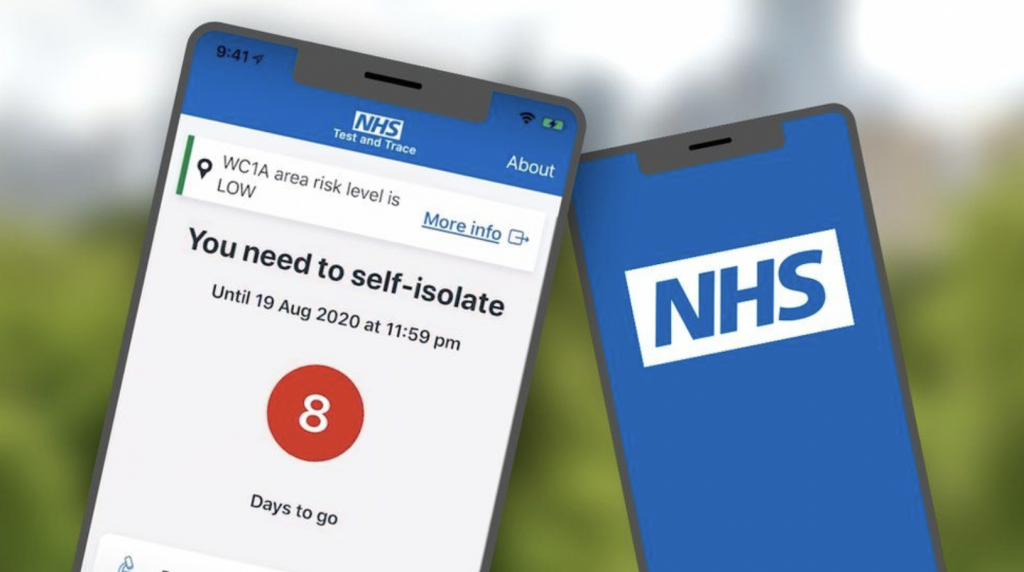 Given the number of people being ‘pinged’ by Test and Trace, it is no wonder that so many are deleting the NHS Covid app or never bothered downloading it in the first place. The latest figures show that in just one week, more than half a million people in England alone were told they needed to self-isolate after coming into contact with someone who tested positive for Covid. Sky News has the story.

A total of 520,194 alerts were sent to users of the NHS Covid app in the week to July 7th, telling them they had been in close contact with someone who had tested positive for coronavirus.

This is up from 356,677 the previous week – a rise of 46% – and is the highest weekly figure since data was first published in January.

It comes as some companies are reportedly missing 20% of their workers.

Factories across Britain are in danger of closing down as a result of employees being ‘pinged’ by the app, union Unite warned.

The union said large numbers of workers are being told to self-isolate, with companies in the automotive industry particularly affected.

This morning Communities Secretary Robert Jenrick said the Government is “concerned” about the number of people off work due to being ‘pinged’ by the app.

Mr Jenrick told LBC radio today: “It is important that we have the app, that we take it seriously, that when we do get those messages we act accordingly.”

But Mr Jenrick said ministers would give “further thought” on how the Government can ensure it is a “proportionate response”. 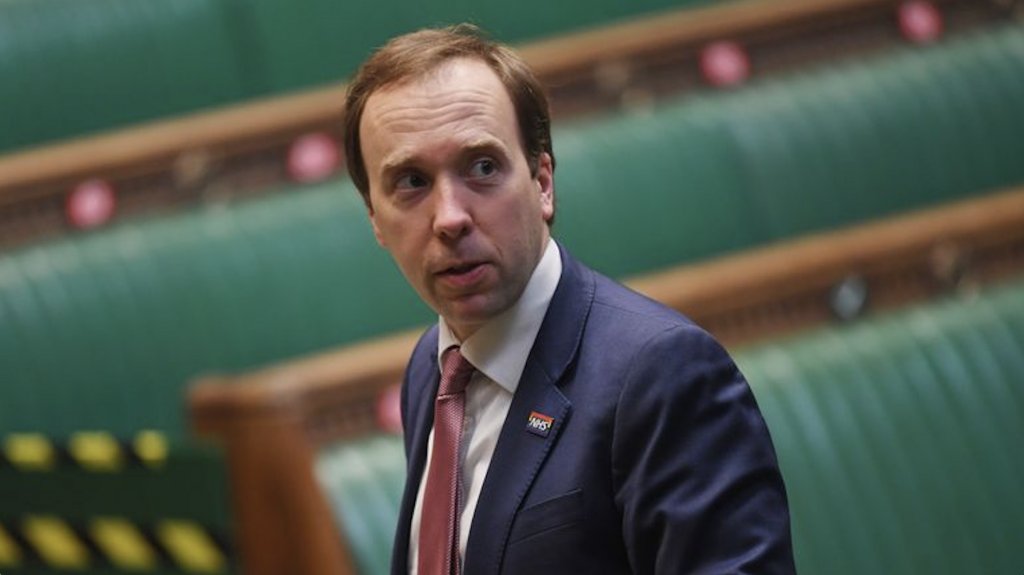 What follows is a guest post by our technology correspondent.

Grant Schapps has been doing the media rounds today announcing that the NHS App is going to be the vehicle for vaccine passports, as I predicted on this site last month. That is going to cause huge problems. What we did not hear in those media interviews were any questions asking when its sister app, the NHS Test and Trace app, is going to be withdrawn. Why would they ask that? Well, because Matt Hancock said that is what he would do.

He could not have been clearer about it. In a letter to Harriet Harman’s Joint Committee on Human Rights on May 4th 2020 he wrote: “We intend to withdraw the app once the epidemic is over and it is no longer required.”

Is the pandemic over? Sarah Walker, Chief Investigator on the Office for National Statistics COVID-19 Infection Survey and Professor of Medical Statistics and Epidemiology at Oxford, says so. The Telegraph reported her saying: “Britain has moved from a pandemic to an endemic situation.” That was on April 23rd so plenty of time for Matt Hancock to have gone onto the app store and withdrawn his app.

Why the delay, Matt? 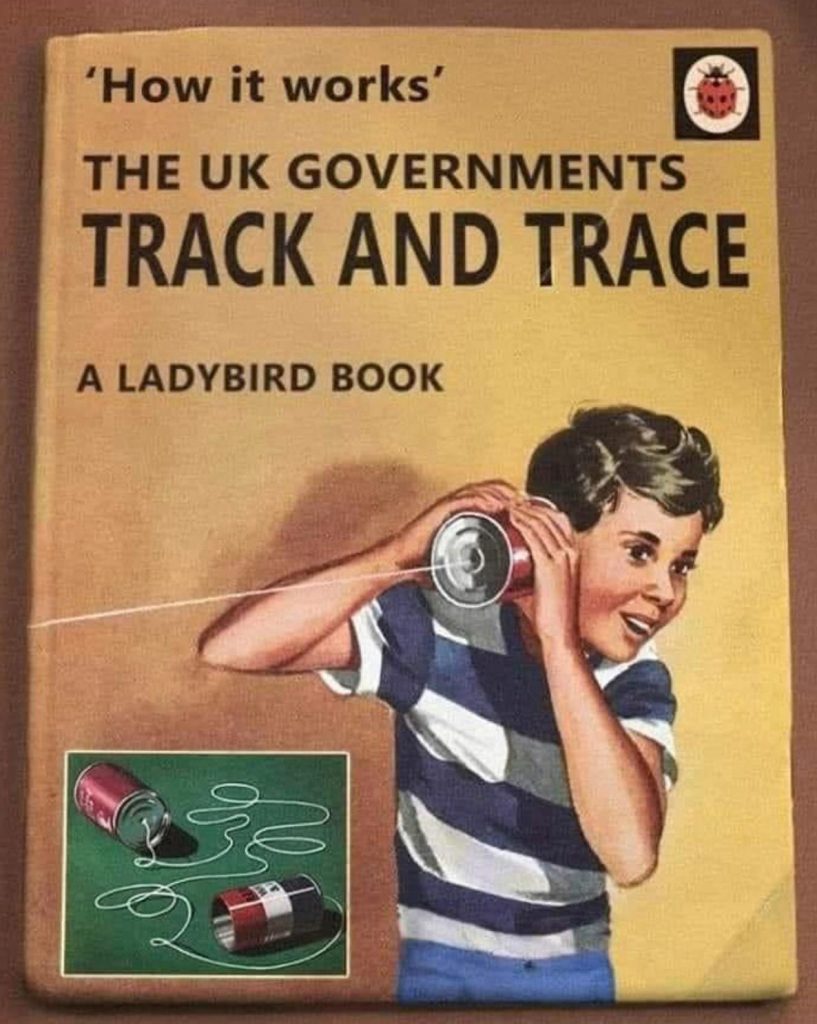 A reader has written to us today to draw attention to two bizarre, nonsensical requests to self-isolate from NHS Track and Trace, one comical, the other tragic.

The first involved my son who had to fly from another part of the UK to attend a family funeral. A lightning eight days later the track and trace thermonuclear processor cranked into action to tell him he’d come close to someone on the journey and needed to self-isolate – two days before the 10 days were up. If this was 1940 then the Luftwaffe raid on the RAF bases would already have been over and the enemy pilots halfway to Stalingrad.

That was just incompetence. The second is tragic. There’s a family near here whom we know where both children are handicapped. On the first day they returned to school this week it turned out that one of their carers had tested ‘positive’. Fantastic. No matter that both children, both parents AND all their carers were vaccinated several weeks ago, now they are back to another 10-day imprisonment and this time with no support or help for the children who need round-the-clock care. The parents are in total despair, out of their minds with the stress and worry of the last year. This is a classic example of a silent, private catastrophe and it makes me furious when one scientist or Government minister after another is wheeled out to tell us how wonderfully the vaccination programme is going but we must all still be subjected to a litany of precautions which even if they were ever necessary (pretty doubtful), now definitely aren’t.

Perhaps we could have one of those television documentaries where Matt Hancock and Dido Harding have to change places with families like this and see just how much havoc their policies have wreaked?