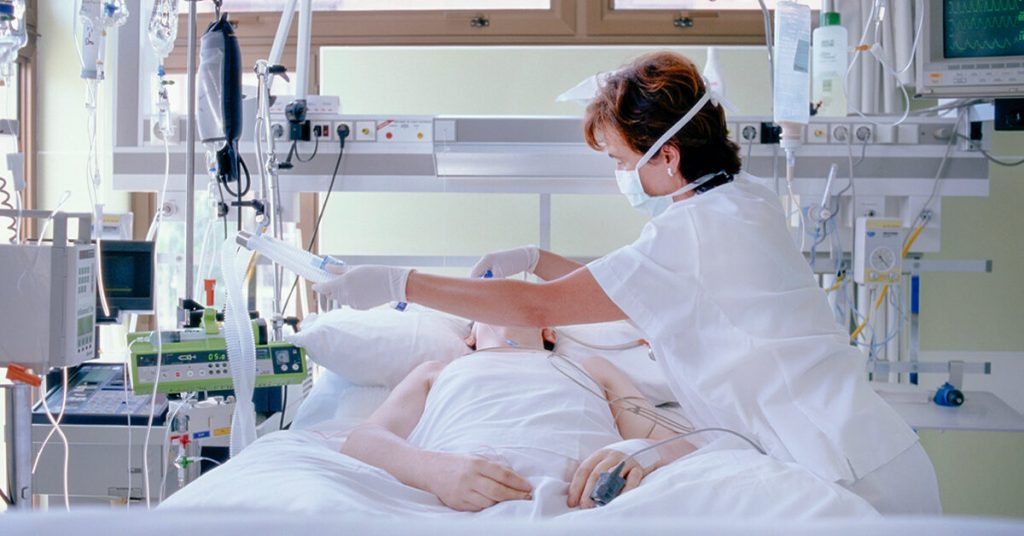 A new study from Public Health England (PHE) and Cambridge University was published in the Lancet last week, claiming to find that the Delta variant “doubles a patients’ risk of hospitalisation compared to the Alpha variant”, as the Telegraph reported (as did the BBC).

Reviewing over 40,000 sequenced positive PCR test results from England between March 29th and May 23rd, 2021, the researchers found that 2.2% of Alpha infections (764/34,656) and 2.3% of Delta infections (196/8,682) were hospitalised within 14 days of their first positive test. However, once they adjusted for factors such as age, ethnicity and vaccination status they found the risk of hospitalisation from Delta more than doubled compared with Alpha (a 2.26-fold increase).

The authors took the opportunity to use the results to stress the importance of being vaccinated, noting that only two per cent of those hospitalised were double vaccinated. However, this data is out of date, as more recent data from the main Delta surge suggests that vaccine efficacy against Delta infection may be as low as 15%.

The finding that Delta is more than twice as serious as Alpha is surprising as official data shows that hospitalisations have been much lower with Delta than Alpha. Data in the PHE technical briefings on the variants of concern shows that between February 1st and August 15th, 2.9% of sequenced Alpha infections resulted in an overnight hospital stay, compared with 1.9% of sequenced Delta infections. Technical Briefing 21 (the most recent) acknowledges this but adds that “a more detailed analysis indicates a significantly greater risk of hospitalisation among Delta cases compared to Alpha (see page 50 of Variant Technical Briefing 15)”.

Technical Briefing 15 quotes the findings, then in pre-print form, which are now published in the Lancet study (I criticised an earlier version of the claim here). 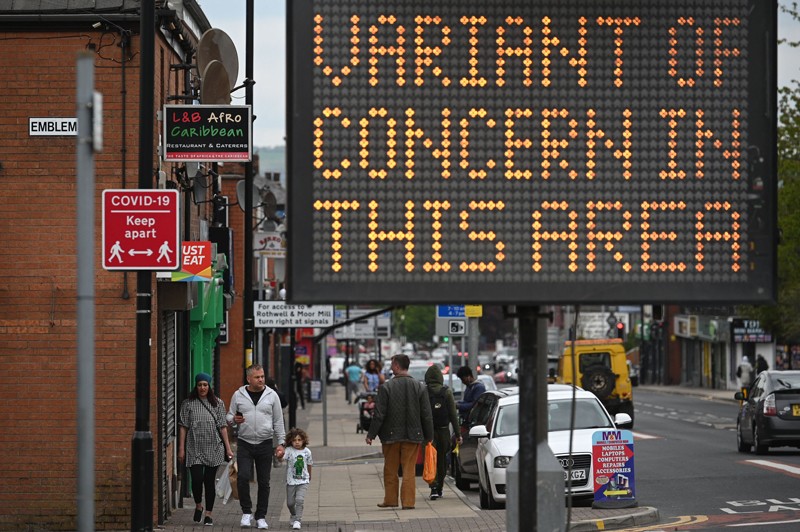 The Government’s favoured modellers appear to have settled on a figure for the greater infectiousness of the Delta (Indian) variant: a spanking 60%. Reuters reports.

Neil Ferguson of Imperial College London told reporters that estimates of Delta’s transmission edge over Alpha had narrowed, and “we think 60% is probably the best estimate”.

Ferguson said that modelling suggested any third wave of infections could rival Britain’s second wave in the winter – which was fuelled by the Alpha variant first identified in Kent, south east England.

But it was unclear how any spike in hospitalisations would translate into a rise in deaths, as more detail was needed on how well the vaccine protects against serious illness from Delta.

“It’s well within possibility that we could see another third wave at least comparable in terms of hospitalisations,” he said.

“I think deaths probably would be lower, the vaccines are having a highly protective effect… still it could be quite worrying. But there is a lot of uncertainty.”

Ferguson isn’t the only one making such doom-laden predictions. The usually more sanguine Philip Thomas of Bristol University is also predicting an “enormous” third wave in the summer. It will be “far bigger than the second”, he says, because of the Delta variant. “There is no hiding place. Either you’ve had the virus or been vaccinated, or you are pretty likely to get Covid this summer.” Ah, so another model that doesn’t factor in prior immunity or T-cells. Professor Thomas writes:

If the Indian Variant Really is 60% More Infectious, Why is it So Tame in Other Countries?Read More 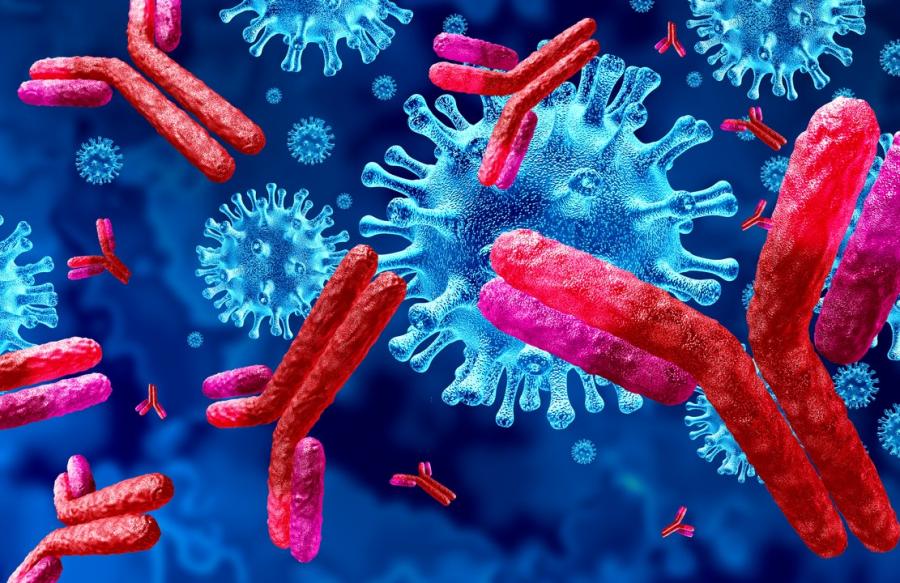 Contrary to claims since January that the Kent coronavirus variant is “up to 100%” more deadly, a new study from Public Health England has confirmed – as a Lockdown Sceptics‘ analysis showed three weeks ago – that it is no more deadly than the original virus. The study continues to claim it increases the risk of hospitalisation by 30%, but this too seems unlikely to be more than a statistical artefact. As the Swiss Doctor notes, it is based on poor evidence, and “the influence of age, comorbidities and seasonal effects is much larger”.

Lockdown Sceptics noted on Saturday that while the British variant is becoming dominant in many countries, that dominance is often, as in the UK and Denmark, accompanied by infections, hospitalisations and deaths plummeting not surging. President Macron is locking down France again for a month (including closing schools), blaming the surge on the British variant. But is this correct? Here’s the graph plotting the progress of the Kent variant across the channel.

Here’s what the positivity rate does at the same time. 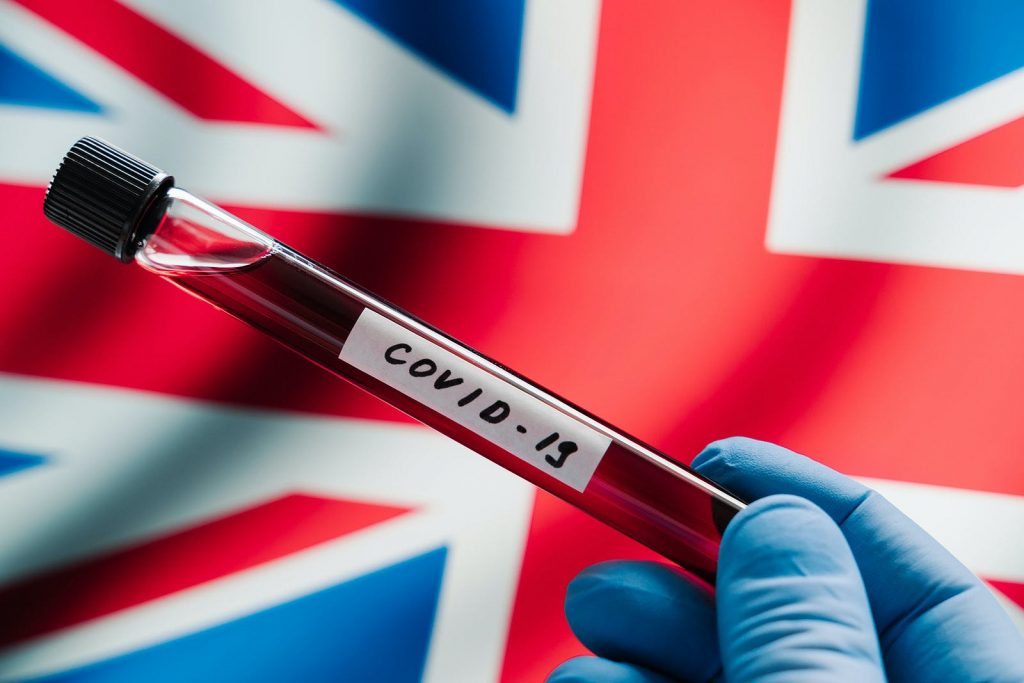 This morning I wrote that despite the British Covid variant – supposedly much more deadly and contagious – being dominant in the UK since December, positive cases peaked 10 days before the January lockdown, and instead of a Christmas surge, infections plummeted in January and also failed to spike in schools when they reopened in March. In Denmark, too, the dominance of the British variant in January and February was marked not by a new surge in positive cases but precipitous decline, confounding predictions.

Now we have two more places that show the Kent variant is failing to live up to the hype. The table below from the U.S. Centers for Disease Control shows that as of February 27th, Florida was the state with the highest prevalence of the British variant (B.1.1.7) at 13.2%, and Texas comes in third at 7.1%.

These are also two of the most open states. Florida ended its restrictions in September and did not reimpose them in the winter, while Texas removed its remaining ones back at the start of March. So, for the past month neither has had any restrictions at all, let alone a lockdown “tough enough” to hold back the British variant. And what do we see? No new surge at all. The reopening in Texas even saw positive cases decline to their lowest level since last spring.

This isn’t modelling or prediction. It is cold, hard data on what happens when a state opens up or stays open for the winter. It is therefore also solid proof that restrictions are not needed to “control” the coronavirus. We already knew that from Sweden in the spring. Now we know it from Florida in the winter, and Texas, which is near the bottom of the pack when it comes to vaccinations, shows us what we can expect when we open up, British variant or no British variant.

Of course, there will still be new outbreaks of COVID-19, as some countries in Europe are currently experiencing. But how much more proof do governments and their scientists need that the threat is manifestly manageable without unprecedented restrictions on liberty, the efficacy of which is anyway unproven?

Kent Covid – not so much a tiger as a pussycat. 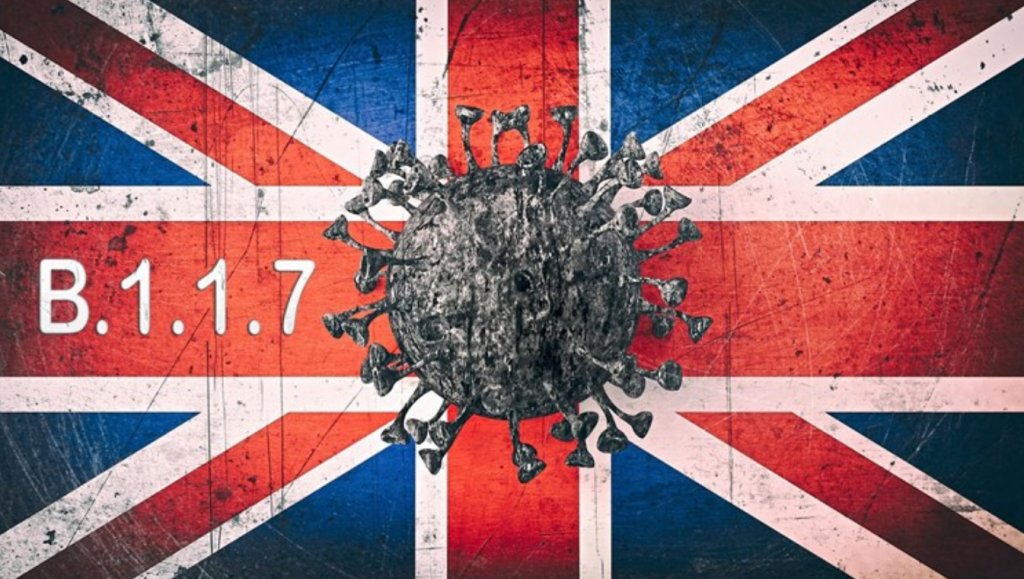