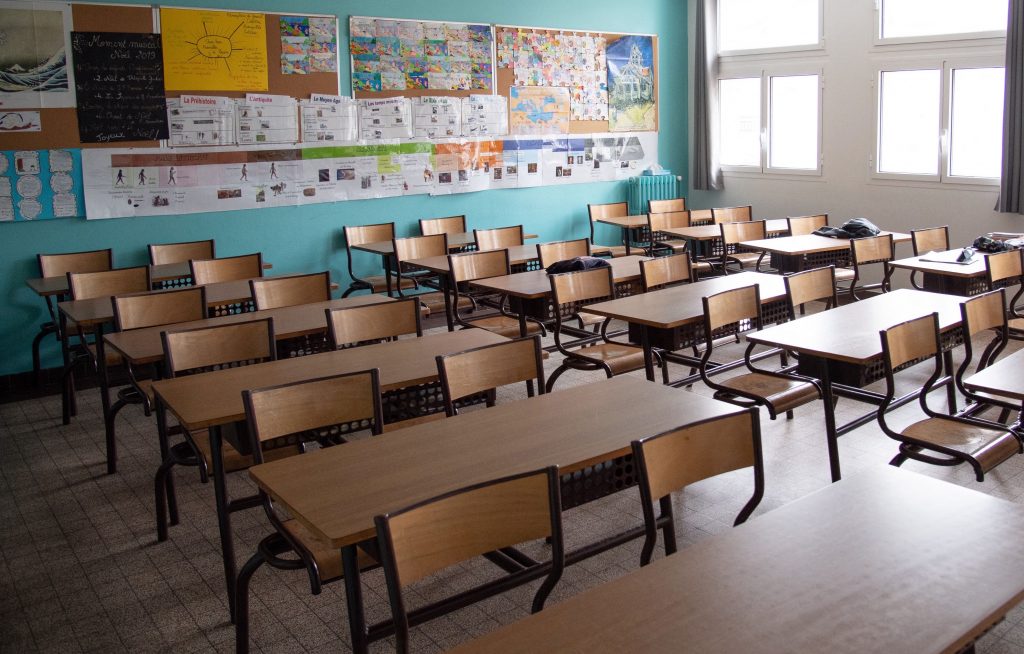 Back in April, I wrote about a study published in Proceedings of the National Academy of Sciences, which found that Dutch students made “made little or no progress while learning from home”. Now researchers have reported a similar finding in Brazil.

As in the Dutch study, the researchers used rigorous methods to gauge the impact of remote learning on student outcomes. In other words, they didn’t just compare outcomes in 2020 to those the year before.

They looked at two different outcomes: high dropout risk (i.e., whether the student had any math and Portuguese grades on his school record in the relevant quarter), and standardised test scores. When comparing the change in 2020 to the change in 2019, the researchers found large increases in school dropout and learning losses.

Furthermore, they exploited a natural experiment to gauge the impact of switching back to in-person learning. In the fourth quarter of 2020, some municipalities allowed high-schools but not middle-schools to switch back. This allowed the researchers to compare middle- and high-schools in those municipalities with respect to the change in 2020 versus the change in 2019.

Consistent with the previous result, they found that switching back to in-person learning was associated with higher standardised test scores.

In the authors’ own words, their results show that “the societal costs of keeping schools closed in the pandemic are very large”. As such, they argue that “the public debate should move from whether schools should be open or not to how to reopen them safely”. 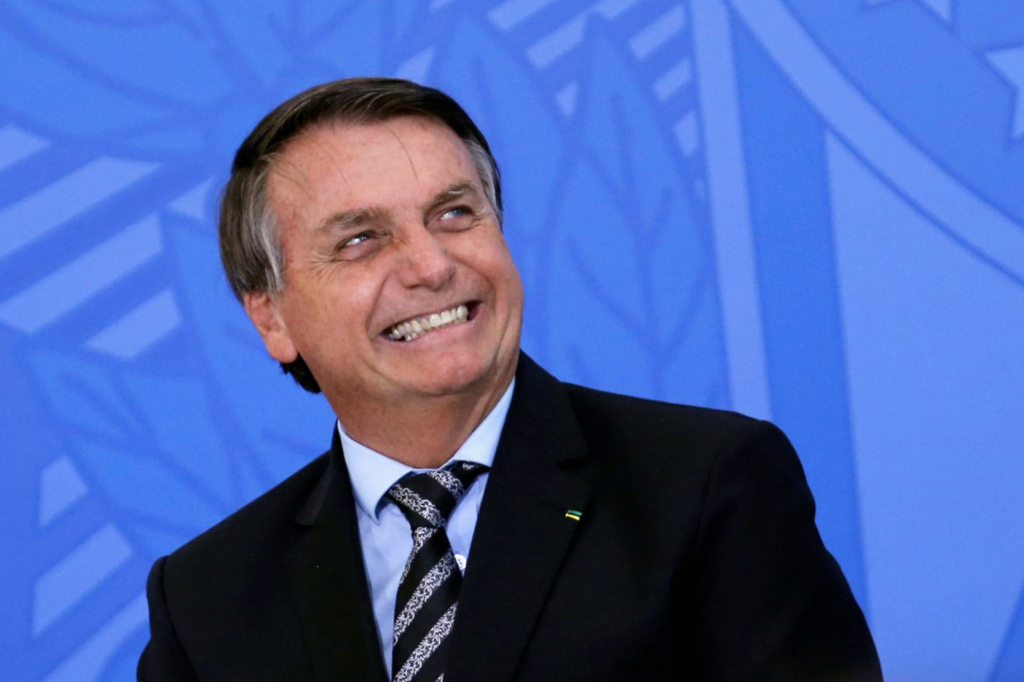 We’re publishing a third postcard from our Brazilian correspondent today in which he explains that infections, hospitalisations and deaths are declining across Brazil, in spite of President Bolsonaro’s stubborn refusal to lock down in the face of overwhelming pressure. Which is just as well, says our correspondent, because it’s impossible to lock down the population of Brazil. Here’s an extract:

Bolsonaro may be an ass, he may be an environmental disaster, he might be far too close to criminals, and he might be a little too fond of hydroxychloroquine, but you gotta say it… the man has balls.

If a new variant, rapidly rising deaths, overstretched hospitals, travel bans, and international condemnation from the pro-lockdown crowd wasn’t going to lead to a lockdown, nothing ever would.

In Brazil, lockdown will never work, of course. And the funny thing is: everyone knows it. The media, the state governors, the scientists… everyone. Their demands are strictly political. This is a country where the vast majority of people work in the informal economy and can’t stay home, and an even larger proportion will simply do what they like anyway and dare the police to enforce it, who can’t and won’t. The super rich, who run the country, wouldn’t take kindly to being stopped from jetting off to Mexico, or Dubai, or the Maldives, or Miami. At one point, some small town Brazilian mayors put up fences on popular beaches to discourage mixing. Brazilian holidaymakers ripped them down and set up on the sand en masse.

The state governors, too, know the futility of lockdown, even as they scream for one. How do we know? Because they won’t impose lockdowns in their own states. They know such measures would be unenforceable and devastating… for them at the polls, as well as for the local economy, so they instead come up with the weakest restrictions possible, just enough to say they are doing something, and then blame the Government for why they can’t do more. The whole thing is a farcical game. 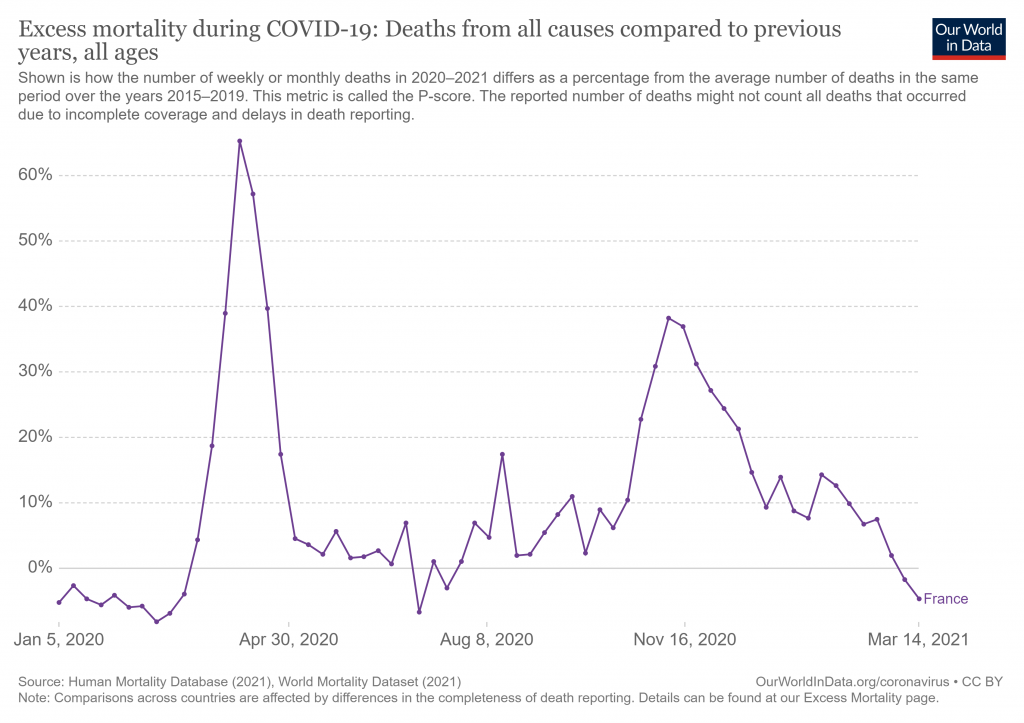 Despite the clear evidence from America of states without restrictions experiencing no worse (and often better) outcomes than states with restrictions, the case for lockdowns continues to be pressed, with proponents pointing to the surges in France (which has just entered another lockdown) and across Europe, as well as in Brazil. But are things actually as bad as they’re claimed by the lockdown zealots?

Europe’s spring surge, which appears to be easing off now, has been driven in part by an increase in testing. France, for instance, has been spiking in positive cases.

But it is also ramping up testing.