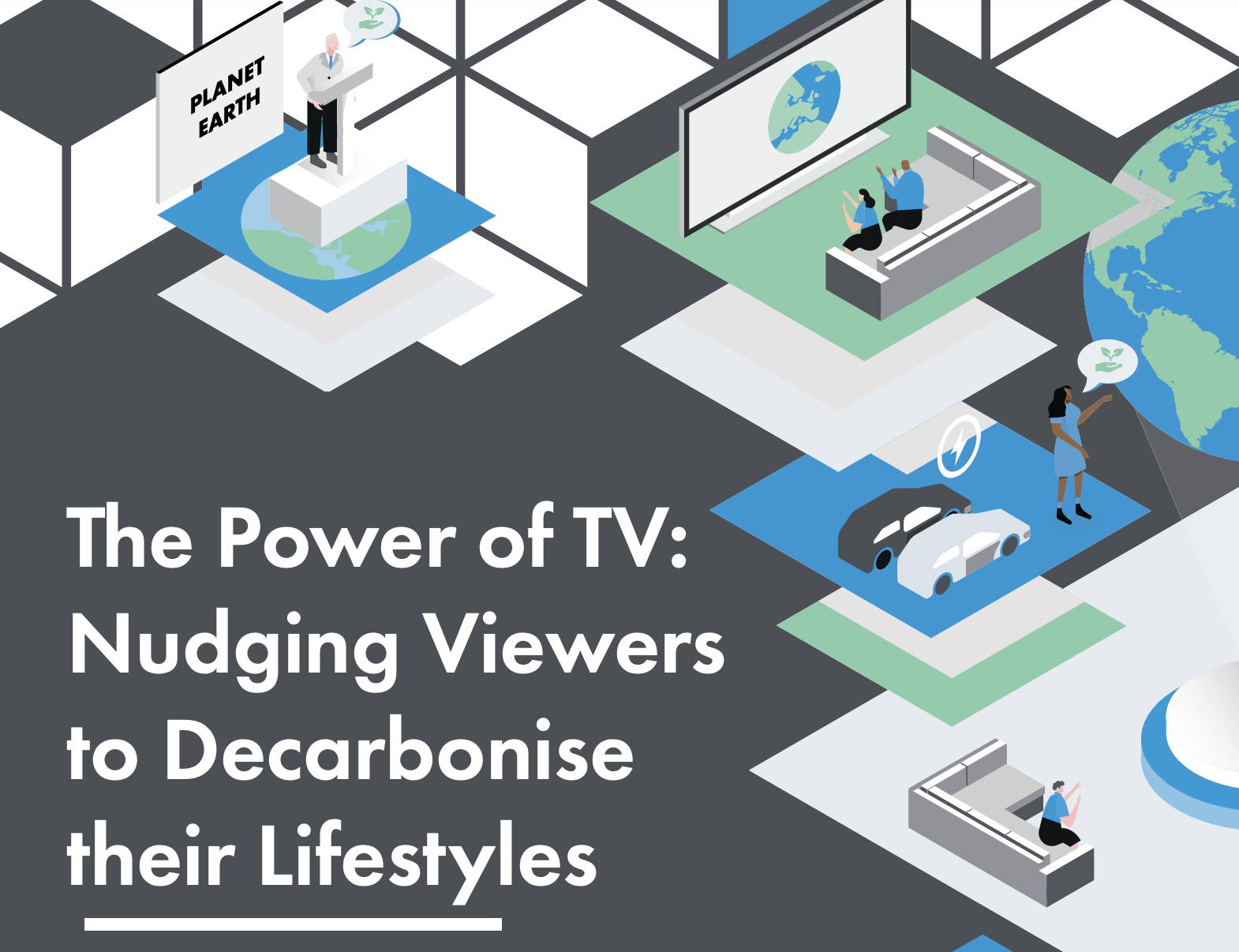 Both Right and Left-Wing Authoritarianism Predict Support for Lockdown