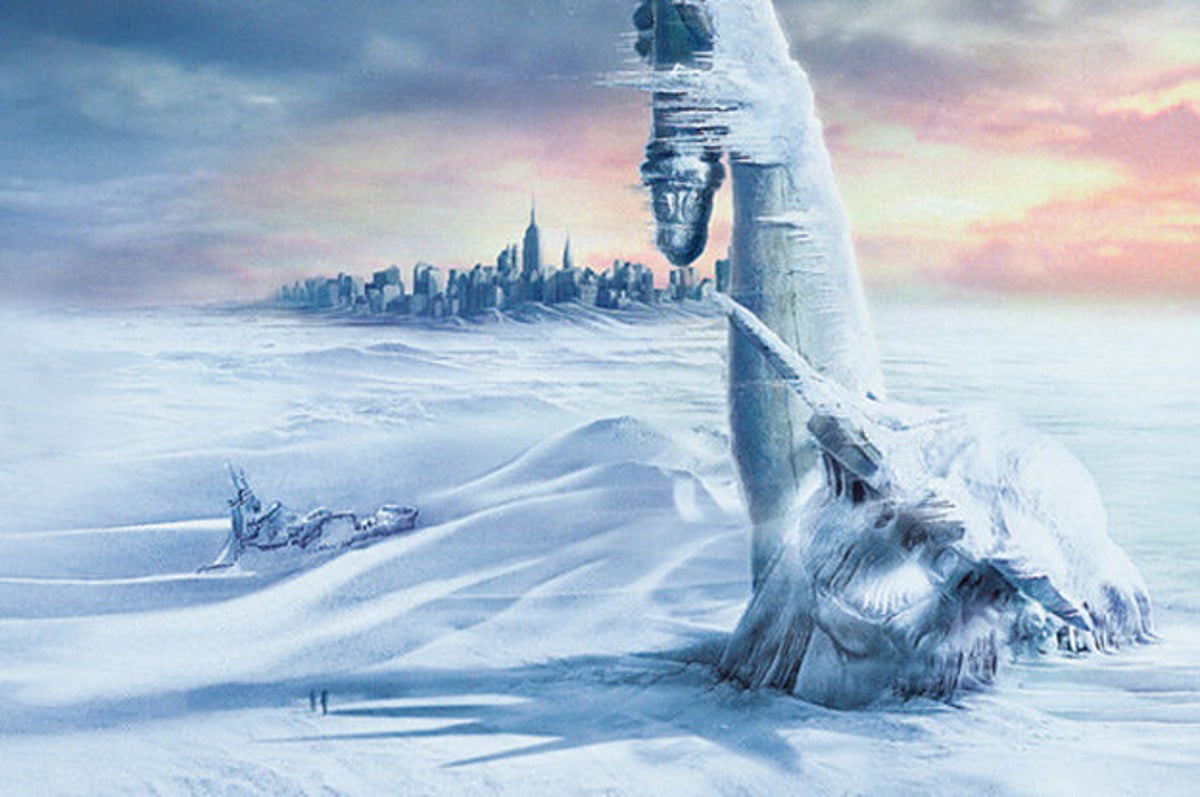 Coming soon to a local newspaper near you – your own customised climate catastrophe story. All those much loved local landmarks, weep as they disappear beneath the waves within 30 years.

Last month the Wiltshire Times reported that vast areas of south west England could be under water by 2050 due to global warming. Among the sites that could be lost is Gloucester Cathedral, sited at an elevation of 19 metres. Last year it was turn of the Dorset Echo to inform its readers that the waters would soon be lapping around the village of Lytchett Minster, a mere 17 metres above sea level. Measuring sea level rise is a difficult task, not least because land also rises and falls. Satellite data has helped but estimates still vary around a 1-2mm annual increase. Even at the higher rate, it would take over 8,000 years to lap the steps of these two sites.

Of course fear-inducing stories like these do not just suddenly appear. Behind them is a seemingly well-funded American green agitprop operation called Climate Central. Based in Princeton, New Jersey, it claims to work with news outlets “to produce compelling and scientifically accurate feature stories”, helped by its own research. On the flood stories, it supplies a free interactive map and web tools that can be used by often cash-strapped local media to produce catastrophe-laced stories, based on what are obviously wildly improbable sea level rises.

But it is not just local papers that take the Climate Central feed. Last year the Guardian, in “partnership” with Climate Central, ran a story titled, “’We dread summers’: dangerous ‘fire weather’ days are on the rise in northern California”. Published last November, it claimed that drought and fire weather were simultaneously overtaking regions across California. A month later, the L.A. Times was reporting that California received more precipitation in the last three months of 2021 than it got in the previous year. Mountains were said to be “heaped with historic amounts of snow”.

Climate Central seems to be heavily backed by the Schmidt Family Foundation – money originally funded by Eric Schmidt, the former CEO and chairman of Google. Foundation president Wendy Schmidt is identified as the corporate secretary of the Climate Central founding and current board. Another board member running a Foundation is Carl Ferenbach from the High Meadows Foundation and Fund. The flood project is said to be funded by 12 Foundations, including Schmidt and Prince Albert of Monaco.

Among the academics involved is Michael Oppenheimer, Professor of Geosciences and International Affairs at Princeton University. Oppenheimer is a noted hard-core green activist famous for his quote: “The only hope for the world is to make sure there is not another United States. We can’t let other countries have the same number of cars, the amount of industrialisation, we have in the U.S. We have to stop these Third World countries right where they are.”

In a detailed 2019 report on sea level and climate change, the American climatologist and writer Judith  Curry concluded that recent changes in sea level are “within the range of natural sea level variability over the past several thousand years”. In her view, there was not yet any convincing evidence that sea level rise was associated with human-caused global warming. Other scientists agree with Curry. In 2015, a group of French oceanographers investigating the tropical Pacific concluded a human fingerprint was still too small to be observable by satellite altimetry, and the trend is “mainly due to internal variability”.

Looking at the historical record, we can see that the heyday for biblical flooding and sea level rise on a Climate Central scale was in fact around the time of some of the early dating for Noah’s Ark. Curry supplies the graph below.

As the last ice age released its grip, sea levels rose by over 120 metres. Huge quantities of ice, miles deep in places, covered Europe and in a relatively short time it melted, leaving much smaller amounts at the Poles. On the scale of measurement needed to show this dramatic melt, the change over the last few thousand years appears as an almost flat line.

In 2016, a group of cartologists compared satellite observations between 1985 and 2015 with accurate nautical maps from earlier centuries and found that on a global level, coasts had actually grown since the 1980s. Overall, coasts gained 13,565 km2 more than they lost to the seas. Furthermore, it was found that none of the world’s islands larger than 10 hectares had decreased in size. This finding might explain why the Maldives is still building resorts and airports close to the ocean.

The reasons land increases are varied and complex. Once the enormous weight of ice is lifted, land often bounces back up. In parts of Scandinavia, for instance, the effect is pronounced.

It is doubtful if Climate Central will be pulling its flood stunts in Oslo, for instance, where the sea level is falling by over 3mm a year.

The world is drowning in emotional, climate catastrophe claptrap. Expect it to get much worse in the near future at least. At the recent BAFTA awards, palace-dwelling Prince William introduced a clip stating the “planet is on fire”. He went on to praise television writers for inserting green alarmist messages into their work, calling them “innovative” and “emotive”.

Our Ministers Didn’t “Do Okay” Against the Coronavirus

Italy Wears its Covid Scars Like a Badge of Honour