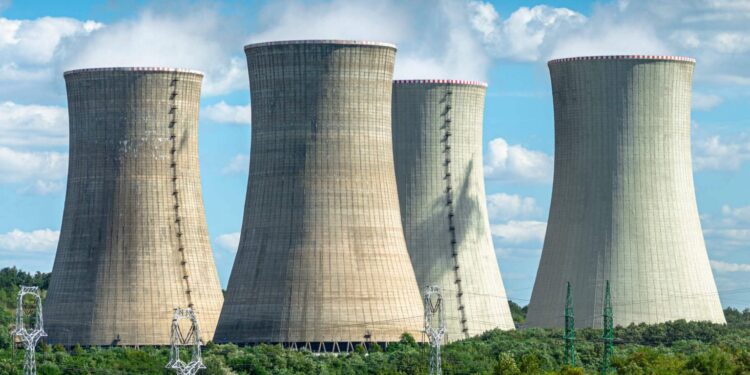 It’s cold here in London, and it’s getting harder to resist the temptation to turn on the heating. Which prompts the question: how much are these high energy prices costing the country?

Some data are now trickling through. The British government recently released figures on the state of public finances, and they make for grim reading. In December of 2022 the UK government borrowed more money than it had in any other December since records began in 1993.

Driving this borrowing were two things: higher interest rates and energy price subsidies. The latter are included in the line item ‘Subsidies (Other)’ on the government balance sheet. Here is that line item, in billions of £s, for the third quarter of fiscal years 2021 and 2022.

Now, the Modern Monetary Theorists – who it must be said, with COVID-19 and the chaos in energy markets, are having a good decade so far – will tell us that since the UK issues its own currency, it can borrow as much as it likes. There is some truth in this. Nevertheless, if the UK borrows and spends and this money flows abroad it will (all else being equal) put downward pressure on the price of sterling. If sterling falls, the price of imports rise – and real wages fall.

With a little statistical manipulation, we can use the government borrowing data to estimate the current account – the amount of money flowing into and out of Britain.

The Department for Business, Energy and Industrial Strategy informs us that without the energy price guarantee, the price of energy for the average home would be £4,279. Since the price guarantee ensures the average household pays £2,500, we can infer that the government is covering around 42% of the current energy price. This implies that for the £11bn the government spent on subsidies in the third quarter there was an additional £15.5bn spent by households. This means that the total spent on energy in this period was around £26.5bn.

Now we can use this estimate to estimate the current account. Britain imports around 50% of its gas. So let’s assume that around half of this £26.5bn was spent on imports. That gives us an estimate of the British current account in 2022 as follows.

The country has managed to sustain this current account so far with only some disruption to sterling. But can it sustain another year of this? That is far from clear. Yet many are predicting that 2023 will be a worse year for energy prices than 2022, since Europe had access to six months of Russian gas last year and won’t have any this year.

Of course, these are all just estimates that require us to make various assumptions. What is clear is that the government borrowing data for subsidies implies a substantial increase in the amount of sterling flowing abroad to buy energy imports. Which doesn’t bode well for Britain’s finances.