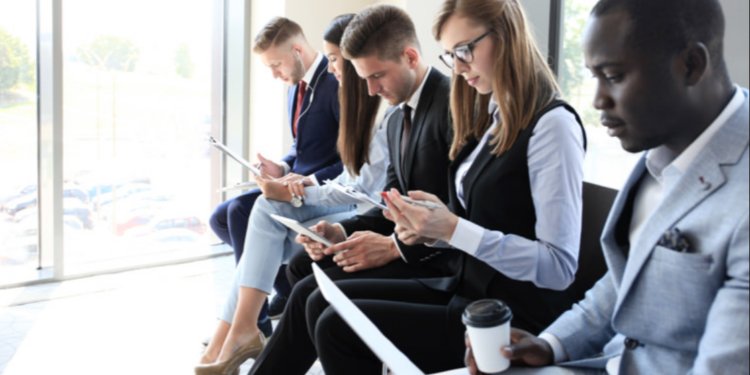 ‘Positive action’ in recruitment and promotion allows an employer to treat one candidate “more favourably” than another based on his or her race or another “protected characteristic”, if both candidates are “as qualified” for the role. That’s the law, as set down in sections 158 and 159 of the Equality Act 2010.

In practice it allows an employer faced with making a choice between two or more candidates who are of equal merit to take into consideration whether one is from a group that is disproportionately under-represented or otherwise disadvantaged within the workforce.

In reality, ‘as qualified’, in so-called tie-breaker situations, is not at all clear cut. In Blackstone’s Guide to the Equality Act 2010, Rachel Crasnow QC discusses the scope for ‘positive action’ in ‘tie-breakers’ (pp. 227-228, bold mine):

The consequence of this is that there must be an objective selection process that assesses specific skills, qualifications, and abilities, but does this mean that candidates have to be qualified or suitable in exactly the same way before a choice based on under- representation is legitimate? The present view is probably not.

The Act uses the phrase ‘as qualified as’ and it was suggested by the Government in 2009 that whilst this does not authorise in any way the use of quotas, it will cover situations where candidates meet the minimum qualifications or the particular requirements for the post, in contrast to a scenario where the applications in question are identical in their qualifications, skills, and abilities.

Thus even if a candidate from a protected group had some weaknesses in areas where his/her competitor was strong, if those related to desirable rather than essential aspects of the job specification, s/he may be considered as qualified for the post. Not all recruitment exercises divide the desired characteristics of the post into necessary and preferred. So the answer to this question may require a more specific examination as to how important the skills in question are for the job

Put plainly, ‘positive action’ is discrimination (less or more favourable treatment) based on crude assumptions about ‘groups’. It is not the provision of reasonable support based on individual characteristics and needs.

And so, perhaps it’s unsurprising that though ‘positive action’ came into force in April 2011, employers have been reluctant to use it. Concerns have been raised about the risk of legal challenge, as well as other important issues, such as its potential to undermine employees’ credibility and lead to segregation and stigmatisation within the workforce.

But with a rapidly growing ‘Equality, Diversity, and Inclusion’ (EDI) industry, and fresh impetus to change recruitment practices to meet targets, ‘positive action’ based on race is becoming a reality in Britain. For example, I recently posted about universities advertising student opportunities with racial eligibility criteria. And last month it was revealed that London’s Royal Free Hospital is now requiring “interview panels to justify themselves whenever a shortlisted ethnic minority candidate is not appointed to a role”.

Some of the many legal and practical implications will no doubt become clearer as more employers begin implementing race-based policies and practices.

One issue that must be addressed is a candidate’s right not to disclose his or her racial background – and the ability to opt out from more favourable treatment based on race.

Currently, candidates have the right not to disclose their race when applying for a job. And there are many reasons why they may ‘prefer not to say’. They may not want to risk disclosing racial information that could lead to them being discriminated against in the recruitment process. In fact, some will want to feel confident that race has no role in the recruitment process – that treatment is equal regardless of race. That is my stance.

But in the drive to meet ‘diversity’ targets, I fear that overzealous HR committees and interview panels may not want to miss an opportunity for race-based ‘positive action’ – even when a candidate has chosen not to disclose his or her racial background. There might be a temptation to infer a candidate’s race and ethnicity based on physical appearance and name, and then to impose this (mis)classification for the purpose of discrimination in the selection process.

Race can be complex, and people often get it wrong when trying to guess the race and ethnicity of others (for example, mixed-race people are often seen as black – and how they identify can change over time). But that’s just a side issue. If a candidate chooses not to disclose his or her race on the ‘equal opportunities monitoring form’, then that decision should be respected and not undermined. No matter how obvious his or her race and ethnicity may seem.

Surely it is the employer’s responsibility to explain the rationale and possible benefits of disclosing personal information on ‘protected characteristics’ – including race. Then those making the appointment can be confident that candidates are making an informed choice about whether to disclose this information and potentially be considered for ‘positive action’. But even once the possible benefits are explained, some candidates will opt for non-disclosure so that race does not inform the recruitment process.

In my opinion, for as long as Sections 158 and 159 of the Act remain in force, employers must be transparent about their policies and practices that involve discrimination based on race.

And importantly, there must be an opt-out provision for candidates who wish to be treated equally and not more favourably based on their racial background. This can be through non-disclosure or a simple opt in or out statement. In the case of the former, it should be made clear that racial identification will not be inferred by proxy and used for ‘positive action’ targeting the candidate.

Candidates must have the right to equal treatment in recruitment and promotion regardless of race and ethnic background.