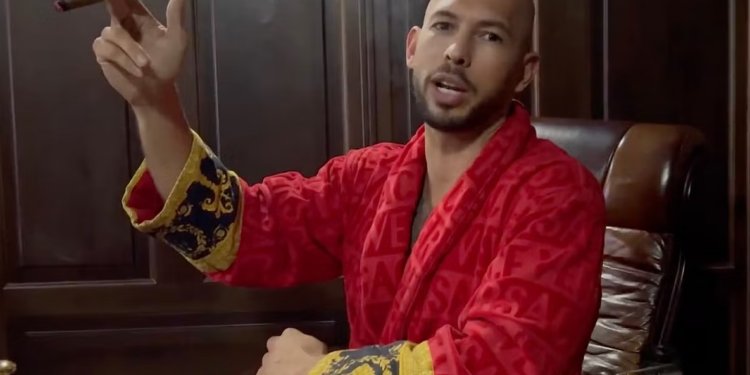 Nick and Toby discuss their new year’s resolutions (Toby to drink less, Nick to drink more, Toby and Nick to lose weight and Nick to start boxing). Andrew Tate makes another major appearance in the news and in this week’s episode in a new section called “The Top G Spot” and the boys talk about the myriad of theories surrounding Tate’s arrest in Romania and the unsurprising reaction of the Left-leaning mob.

This week’s first sponsor is Thor Holt and you can find him here or on his Telegram channel @thor­_holt.

Toby and Nick discuss Carl Benjamin and Peter Hitchens’s twitter spat in this week’s ‘Birdwatch’, Nick floats off in a ‘what if’ hypothetical flight of fancy and they discuss whether apologies work with the Left. And Jordan Peterson even wades into the Twitter discussion to try and make peace!

And lastly – the boys fight for this week’s Peak Woke crown.

To advertise here, on one of the fastest growing podcasts in the world, drop Toby a line.

Despite the Absence of Evidence, Governments Want Us to Mask Up Again. Why?