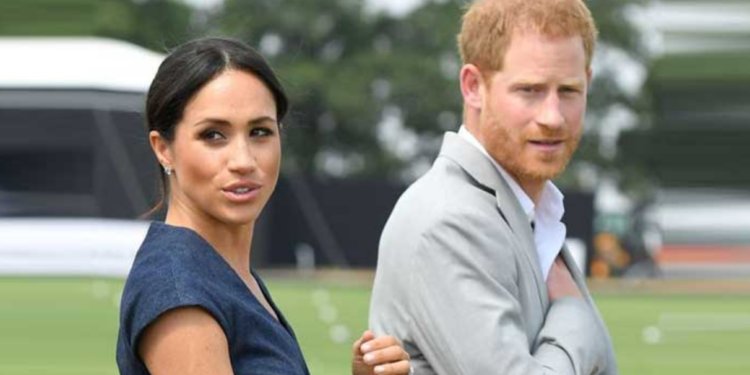 Harry and Meghan’s official website appears to have been hacked by evil racists determined to discredit the couple. What other explanation could there be for the fact that it contains a massive faux pas?

Queen Elizabeth II died three months ago, yet as of today the website Sussex Royal still refers to her as ”sovereign” and says that: “The Duke and Duchess of Sussex deeply believe in the role of the Monarchy, and their commitment to Her Majesty The Queen is unwavering.”

Nowhere does the site acknowledge that the Queen passed away three months ago.

Evidently, this is yet another example of the kind of vicious trolling the beleaguered couple have to put up with from racist Britons, a subject covered with so much courage and sensitivity in their just released Netflix documentary. It seems the couple can’t even put up a website without hate-filled hackers – presumably at the behest of conniving royal courtiers, or even the King himself – taking it over and filling it with outdated content to make them look foolish. This appalling ‘prank’ gives the impression that the couple are such preening narcissists they can’t be bothered to update their website after the most consequential Royal event in decades.

It is precisely this kind of treatment that has driven the couple into exile, the main subject of their stunning and brave documentary.

Whoever is responsible for this cruel stunt should be ashamed of themselves.

Stop Press: Toby appeared on GB News to give his take on the Meghan and Harry documentary. For some bizarre reason, he doesn’t take their claim to be victims of oppression very seriously.