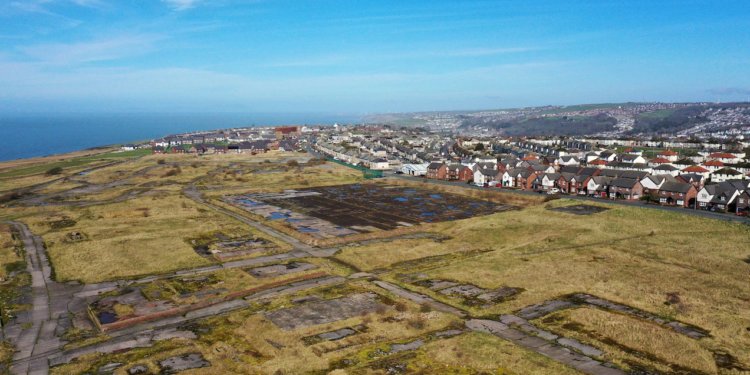 Michael Gove has approved the U.K.’s first deep coal mine in more than 30 years after conceding that new green technologies are unlikely to replace the fossil fuel’s role in steel-making for many years. The Telegraph has the story.

The Levelling Up secretary backed plans for a £165m coal mine in Cumbria in a decision that is expected to spark an immediate legal challenge from climate activists.

The Woodhouse Colliery, near Whitehaven, will produce coal for steelmaking in the UK and for export to Europe, employing about 500 workers at peak production.

But the project has been hugely controversial because of the impact of coal-based steel production on climate change.

The move comes a year after Alok Sharma, as president of the Cop26 climate conference hosted by the UK in November last year, said he wanted to “consign coal power to history”.

Justifying his decision on Wednesday, Mr Gove argued the mine would have an “overall neutral effect on climate change” and the “likely amount of coal used in steel making would be broadly the same with or without the development of the proposed mine”.

Industry is developing alternatives to coal blast furnaces for steelmaking, such as using hydrogen or electric arc furnaces, but decision papers say Mr Gove believes there is “no certainty” on the contribution they will be able to make over the next 10-15 years.

A report by civil servants said: “The Secretary of State… does not consider that there is a compelling case that hydrogen direct reduction will result in a significant reduction in the demand for coking coal over the next decade.”