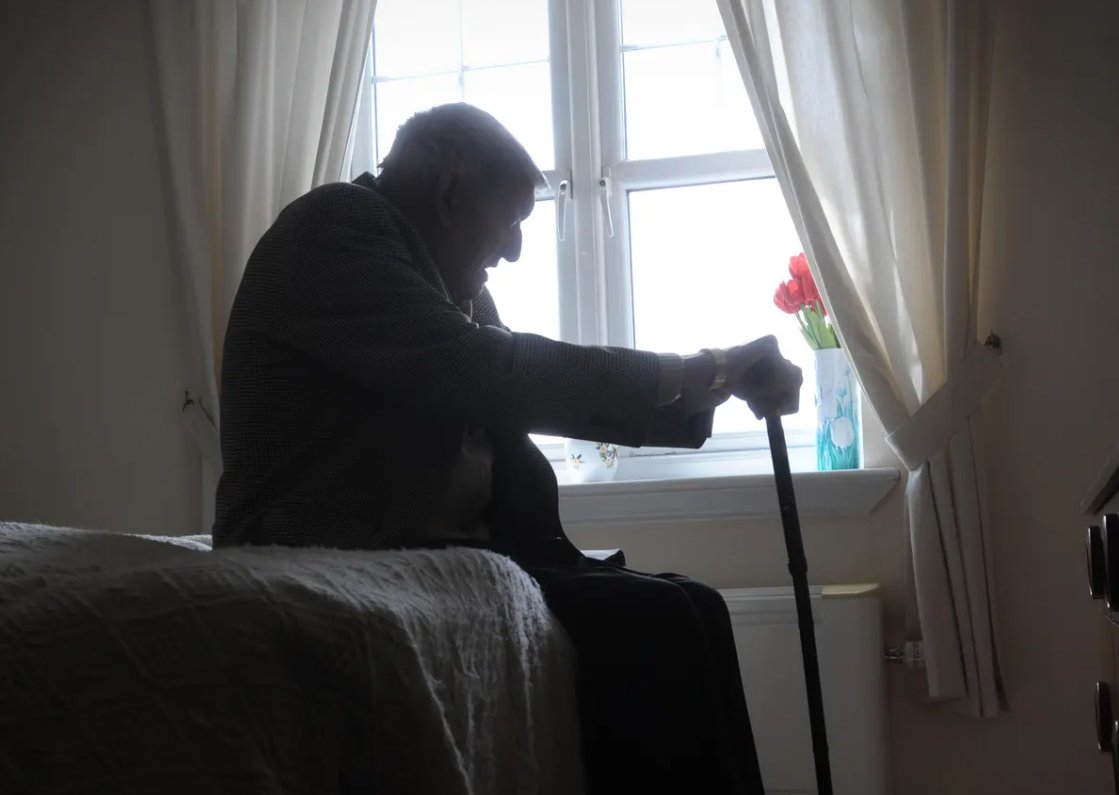 My grandfather was a decorated WWI veteran. He was lucky and got back home minus a hand. My dad participated in the Battle of Britain, North African and Italian campaigns. He got home apparently unscathed. However, both had one thing in common: they would not speak of what they had done and seen. What they had been through was too terrible to describe, and people were not interested; it was all in the past. That is one of the reasons why we have wars: few people have any idea what it’s like.

It’s going that way with the most traumatic experience in this lifetime: lockdowns.

Looking at the media, you would think nothing extraordinary has happened since 2020.

Well, let me remind you.

Our civil liberties were severely curtailed, drones were sent after lone runners on deserted moorland, children could see but not touch toys in stores (if they were let in at all), our elders died abandoned in nursing homes or their own homes, governments spurted gibberish on the advice of modellers and overnight experts. The media ran a wall-to-wall campaign to get the populace to toe the line. Crooks were allowed to run away with billions of public money while massive amounts were spent on useless tests. That is why the Chancellor has a large hole in his books. While patients likely to be infected were moved around hospitals, in some cases separation consisted of taped bin bags stretched across walls, GPs were not accessible, and the police were checking people’s movements and compliance with Government policies. Children were confined to home; people stopped exercising and took to drinking. People with serious illnesses did not get treated, partly because they were rightly scared of catching the plague when in hospital. Few people questioned what was going on.

Data, real data on which momentous decisions were made, were absent. We do not know how many real infectious cases or deaths attributable to SARS-CoV-2 there were. Even deceased who tested negative were wrapped up in the Covid death tally. So we cannot separate the impact of the agent from the self-inflicted devastation.

The current economic crisis has its genesis in the demented and wasteful response to an unknown, unquantified threat; then came the war in Ukraine, but the lockdown came first. Remember how many businesses stopped paying taxes because they had gone bust or could not trade?

Parliament had little say in what went on while large swathes of politicians were trying to outdo each other in demanding more restrictions and closures.

Scientific evidence, when available, was used as a political weapon regardless of its quality and credibility.

So now that I have refreshed your memory and now we know that no one will ever be held responsible for the greatest catastrophe in our generation, I ask you, when will the next round be? There is ample precedent, so it’s only a matter of time.

The Government is now bending over backwards it seems to address four problems: cancer, obesity, addiction and mental health, throwing more money at four problems which its policy magnified and worsened. I will save you the effort of searching. In the glossy press release, I failed to find any mention of restrictions, isolation or lockdown.

Perhaps my grandfather and father should have spoken about the war and reminded those who wanted to forget that oblivion is the road to perdition – for our democracy, our society and our families.

Dr. Tom Jefferson is an epidemiologist based in Rome who works with Professor Carl Heneghan on the Cochrane Collaboration. This article was first published on their Substack page, which you can subscribe to here.