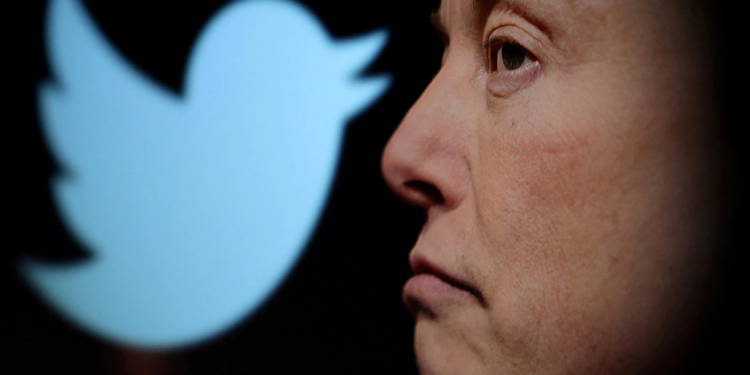 Elon Musk has abandoned Twitter’s COVID-19 misinformation policy after vowing to make the site a free speech champion. The Telegraph has the story.

That page previously said: “Content that is demonstrably false or misleading and may lead to significant risk of harm (such as increased exposure to the virus, or adverse effects on public health systems) may not be shared on Twitter.”

Other, more generalised policies on posting deliberately false or misleading information on Twitter are still listed on the company’s website and appear to be being enforced.

Meanwhile, the maker of the Fortnite series of games has come to Musk’s defence after the Twitter owner accused Apple of threatening to pull the social network from its App Store.

Mr. Musk attacked the iPhone maker with a flurry of tweets on Monday, saying the company had cut its Twitter advertising and threatened to bump the social network from Apple’s App Store.

The SpaceX chief executive asked whether Apple hated free speech, criticised its app fees and even pondered whether the tech giant might go after another of his companies, Tesla.

Mr Musk, 51, also posted a meme suggesting he planned to “go to war” rather than pay the 30% fee.

In 2019, Epic sued Apple for anticompetitive behaviour with its App Store, but a judge ruled largely in favour of the world’s most valuable company last year.

Both Epic and Apple are appealing the case after the judge also said Apple should allow developers to link customers to their own payment systems.

Mr. Sweeney said: “Epic attempted to open discussions for five years, from 2015 to 2020. Apple would never talk. This is chronicled in the public record of the Epic v Apple antitrust trial. Apple is a menace to freedom worldwide. They maintain an illegal monopoly on app distribution, they use it to control American discourse, and they’re endangering protesters in China by storing sensitive customer data in a state-owned data center.”

Stop Press: Ron DeSantis has waded in to the row, saying: “If Apple responds to that by nuking them from the App Store, I think that would be a huge, huge mistake and it would be a really raw exercise of monopolistic power that would merit a response from the United States Congress.”

This article has been updated.