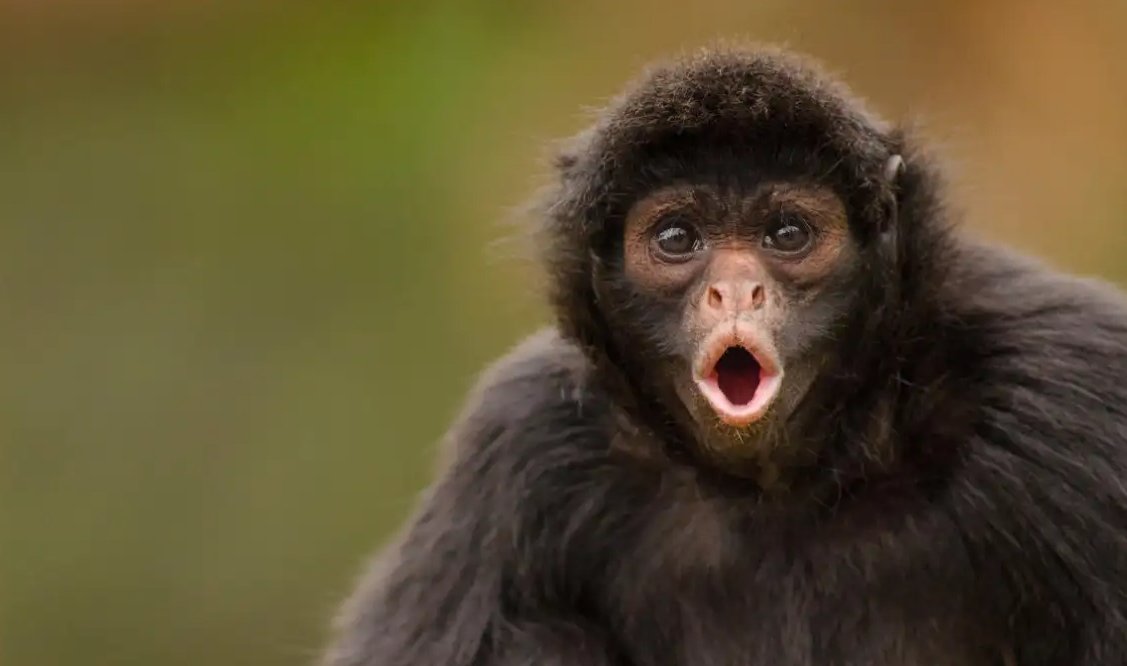 Monkeypox is to be rebranded as ‘mpox’ after global health experts said the name had racist connotations and could lead to stigmatisation. The Telegraph has the story.

The World Health Organisation (WHO) said the term monkeypox would be phased out over the coming year.

It follows a forum in the summer in which two families of monkeypox – the Congo Basin and West African clades – were renamed as Clade I and Clade II.

At the time, the WHO said the decision was to “avoid causing offence to any cultural, social, national, regional, professional, or ethnic groups, and minimise any negative impact on trade, travel, tourism or animal welfare.”

In a statement about the move to ‘mpox’, the international health body said: “When the outbreak of monkeypox expanded earlier this year, racist and stigmatising language online, in other settings and in some communities was observed and reported to WHO. Following a series of consultations with global experts, WHO will begin using a new preferred term ‘mpox’ as a synonym for monkeypox. Both names will be used simultaneously for one year while ‘monkeypox’ is phased out.”

And what happened to monkeypox, declared a public health emergency of international concern (PHEIC) on July 23rd by Tedros, against the wishes of his advisory committee?

Must have been the lockdowns…