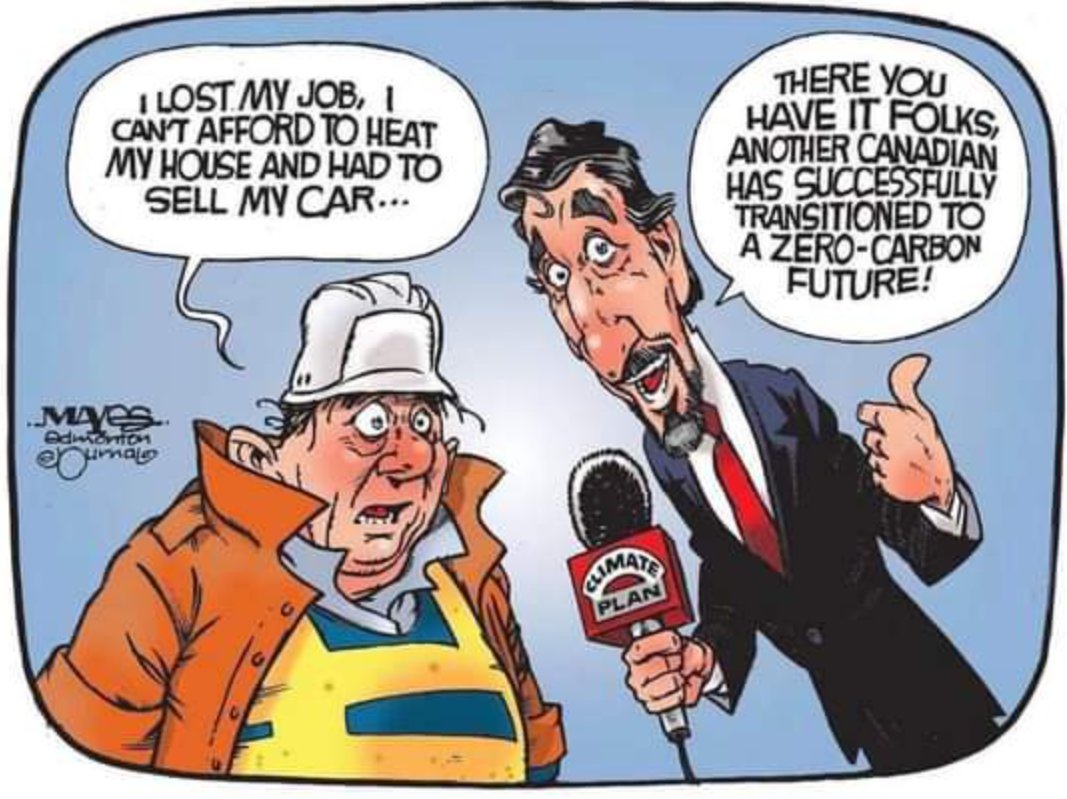 More people than ever want a referendum on the Government’s Net Zero policy, a survey has found. The Telegraph has more.

A poll by YouGov found that 44% of adults in Britain supported “holding a national referendum to decide whether or not the U.K. pursues a Net Zero carbon policy”, with 27% opposed, while 29% said they did not know.

When the “don’t knows” were excluded, 62% wanted a referendum. A poll on the same question a year ago found that 58% wanted a ballot on the issue.

Excluding “don’t knows”, 66% of 2019 Labour voters backed a poll, compared with 60% of Liberal Democrat voters and 56% of Conservative voters.

Lib Dem voters were the most decisive group, with only 15% “don’t knows”, compared with 25% for Labour and 24% for the Tories. Both Remainers and Leavers supported a referendum, at 58% and 61% of those expressing an opinion, respectively.

The survey was commissioned by Car26, which is campaigning for a referendum on Net Zero and a pause in carbon-related regulations until such a ballot is held.

However, speaking to the Telegraph, the Conservative MP carrying out a review of Net Zero delivery for the Government, Chris Skidmore, said there could be no delay to measures such as banning petrol cars because it would damage public trust…

Mr. Skidmore was commissioned by Liz Truss in September to carry out a review of Net Zero focusing on “maximising economic growth”.

As Energy Minister, Mr. Skidmore was responsible for signing into law the Government’s policy to achieve Net Zero by 2050 – a target which his review is not questioning.

He revealed that his review would not recommend delaying the ban on new petrol and diesel cars from 2030, nor plans to ban gas boilers in newly built homes from 2025 and ban the installation of new boilers in all homes from 2035.

Instead, it will look at what needs to be done to make sure the targets are achieved.