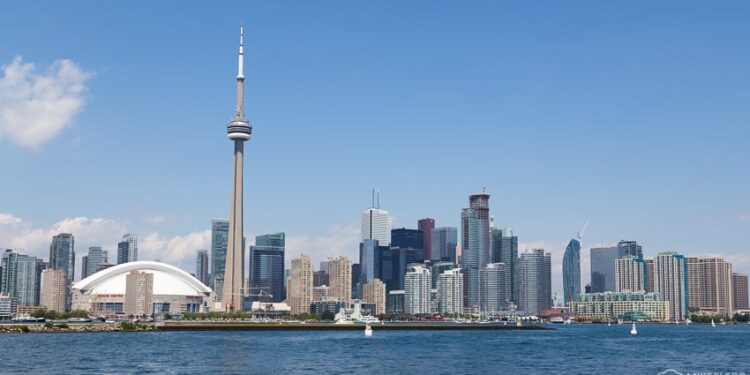 Further holes have been blown in the regularly adjusted global and local surface databases that show increasingly implausible rates of warming. The latest work from Messrs Roy Spencer and John Christy reveals that since 1978 about half of the summer night-time warming across 10 mostly metro areas of Canada was due to increased urbanisation. This urban heat effect accounted for 20% of the day-time warming produced by ‘homogenised’ temperature datasets. The two atmospheric scientists recently published similar results showing 50% less warming over 50 years across the eastern United States.

As the scientists note, the issue around correct temperature measurement is important “since rational energy policy should be based upon reality, not perception”. To the extent that global warming estimates are exaggerated, “so will be energy policy decisions”, they note. Reductions in actual warming mean “climate models become increasingly irrelevant”.

Dr. Roy Spencer and Professor John Christy both work out of the University of Alabama in Huntsville, where they compile the accurate UAH satellite monthly temperature record. This consistently shows less global warming than surface datasets, but is rarely mentioned in the mainstream media. In January, Google AdSense demonitised Spencer’s blog showing the UAH monthly records on the grounds that it contained “unreliable and harmful claims”. Professor Christy is the Alabama state climatologist, and Dr Spencer is partly funded through his office.

Their grounding-breaking work attempts to remove distortions caused by increasing urban heat, and uses human-made structure density data over 50 years supplied by the Landsat satellites. They use a dataset of urbanisation changes called ‘Built-Up’ to determine the average effect that urbanisation has had on surface temperatures. Urbanisation differences are compared to temperature differences from nearby weather stations. More detail on the methodology behind their work can be found here.

For his Canadian work, Spencer uses the Global Hourly Integrated Surface Database which provides mostly hourly readings to support aviation at airports around the world. Airports are a favoured location for surface datasets run by all the major operators, including the U.K.’s Met Office. Night and day-time urban warming results were produced from 70 weather stations scattered across Canada. The table below shows the results from the 10 stations with the “largest diagnosed spurious warming trends” from 1978 to 2022.

It is notable that Calgary, Ottawa, Windsor, Montreal and Edmonton are the five station locations with the greatest rate of increased urbanisation since the 1970s as measured by Landsat, and therefore the highest rate of spurious warming. Over the 10 highest growth locations shown, “48% of the average warming trend is estimated to be due to urbanisation alone”.

The day-time results are shown below:

For the 10 most increasingly urbanised stations, the average reduction in the observed afternoon warming trend is 20%. The scientists note, as do many others, that the urban heat effect on temperatures is larger detectable at night when solar energy absorbed by heat-retaining building material is slowly released.

This work is part of an ongoing investigation by Spencer and Christy into the degree to which surface temperature datasets are producing warming trends that have been exaggerated by increased urbanisation. Preliminary analysis has also been done for the U.K., France, Australia and China. It seems the more work they do, the more critical they become of the surface datasets. Current ‘homogenisation’ techniques for thermometer data adjustments do not explicitly attempt to correct urban trends to match rural ones, they point out. Instead, it appears the reverse occurs. The work of the U.S. meteorologist Anthony Watts is referenced. He found that the U.S. homogenised dataset produced temperature trends “as large as those produced by the stations with the worst siting in terms of spurious heat sources”.

The scientists also refer to a rarely-publicised dataset compiled by the U.S. weather service NOAA from 114 nationwide stations designed to provide recordings away from urban heat distortions. The measurements started in 2005, and to date show little if any warming across the U.S.

Spencer and Christy’s vital work will continue and the Daily Sceptic will carry on reporting their findings. Of course, the mainstream media will ignore the story, presumably on the grounds that these facts don’t fit a pre-determined Net Zero ‘settled’ science narrative – or sick their ‘fact-checkers’ on to us for daring to report it. Meanwhile, the compilers of the corrupted, but politically-correct, temperature figures will continue to declare new global warming records.

Why is the UN Commissioner For Human Rights Trying to Suppress Free Speech on Twitter?