Nick Dixon, Toby Young and Will Jones Talk About the Climate ‘Reparations’ Shakedown of the West, Woke Advertisers vs Free Speech and the Hounding of Christians by the C of E 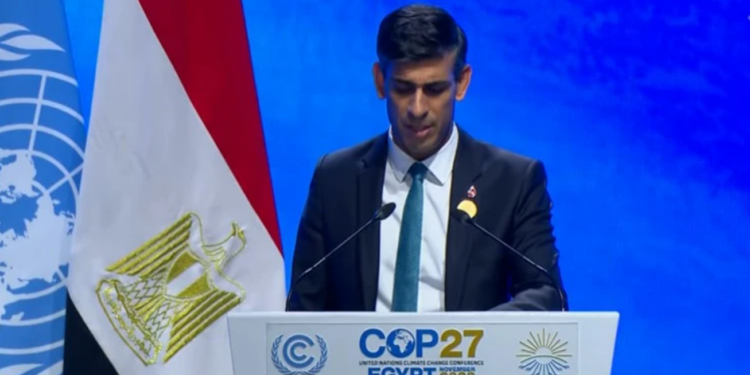 This week Nick chats with Toby (threat to the Chinese Communist Party and ‘Destroyer of Britain’) about how awful ‘I’m a Celebrity’ is, the decline of Ant and Dec, the disappointing absence of Matt Hancock, Boy George’s colourful past and Nick’s amazing reality show idea: ‘Culture Wars.’

Birthday boy Nick is joined by the Daily Sceptic’s editor, Will Jones to cover the recent week’s most interesting stories.

Toby and Nick then talk about yet another Christian falling foul of the inclusive Lib Dems, how Christians who espouse orthodox beliefs are treated as mad by the Church of England, the ongoing Elon-Twitter saga, dark money pressure on advertisers, how business should never attempt to appease the Leftist mob… and this week’s contenders for Peak Woke!