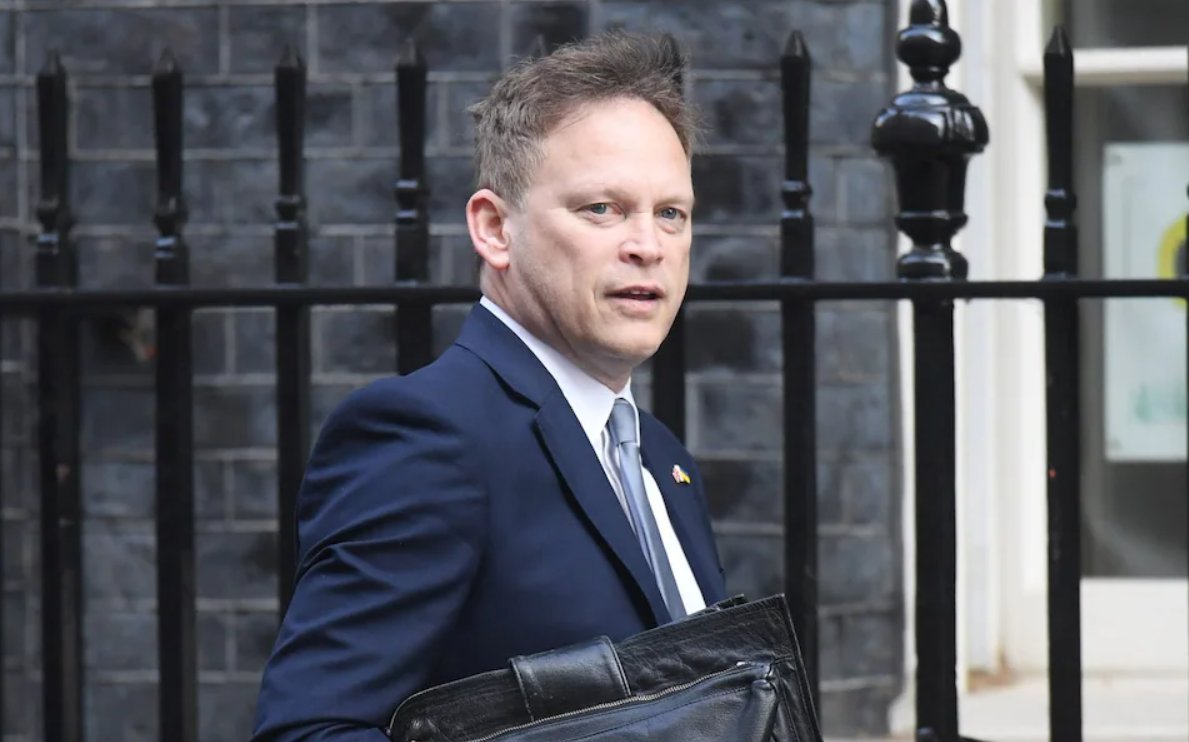 As a Jew that observed the Corbyn years with horror, I’ve developed a hair-trigger sensitivity to resurgent anti-Semitism. So, I might have been expected to recoil at the Guardian headline: “Jewish groups criticise Nigel Farage for calling Grant Shapps ‘globalist’.”

This minor shitstorm-within-a-shitstorm (if such a thing is possible) blew up following Shapps’s appointment as Home Secretary and the globalist comments from, among others, Nigel Farage and Richard Tice. The word ‘globalist’ has been rattling around social media quite a bit in recent weeks but when used in the context of Shapps – who happens to be Jewish – it was treated as equivalent to the age old anti-Semitic trope that sees the Rothschilds running the world’s media and the global banking system.

Is ‘globalist’ a word we should therefore avoid using because to some – including, regrettably some Jewish groups – it feels uncomfortably close to these well-established tropes? I think not.

For Farage, Tice and many of their supporters, including me, Britain is struggling to assert its national sovereignty. Both men played a huge role in securing Brexit, after the country voted to leave the EU, a supranational organisation that was felt increasingly to diminish the national self-determination of member countries. The EU may cover just the one continent but there are a number of genuinely global organisations that have increasing sway over how we are governed in Britain:

Having witnessed a bloody and unfinished battle to get Britain out of the EU, many Britons concerned about the continued erosion of national sovereignty will have spent the last few weeks despairing as the brief Truss-Kwarteng fire has been snuffed out by an anti-growth coalition comprising the media, the public sector and our entire political class.

So, is it legitimate to call ministers globalists? Absolutely. This is partly about their ideological adherence to the global consensus of Net Zero, high taxes, low growth and antipathy to small business. There is also the mundanity of their attachment to the current status and future jobs offered by these organisations – just witness the mutual preening at group photos at any of these events.

Let’s not forget that as Transport Minister, Grant Shapps used lockdowns to impose Low Traffic Neighbourhoods and cycle lanes without consultation across the country, an authoritarian move that restricted the movement of an already constrained population in the name of Net Zero. The fact that he is Jewish is neither here nor there. Indeed, many on the Left accusing Farage et al. of using an antisemitic slur actively campaigned to get Jeremy Corbyn into No. 10. Like Hunt, Sunak and nearly all of the Cabinet, Shapps is a globalist and to shut down our ability to say so via the smear of anti-Semitism is an oppression of our freedom of speech.

Ian Price is a Business Psychologist. Find him on Twitter.