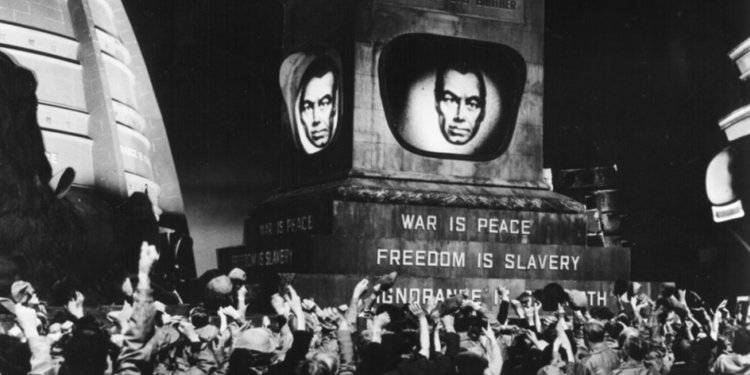 Yesterday I wrote about the new decision by Florida Surgeon General Dr. Joseph Ladapo to recommend against mRNA vaccines for 18-39 year old men due to risk of death from heart problems.

I predicted social media would now try to censor the Surgeon General.

If you try viewing it on Twitter, this is what comes up:

In the Ministry of Truth, truth is lies.

Stop Press: Ladapo’s censored tweet is now up again on Twitter. What happened here? Was it Elon Musk?

Thorsteinn Siglaugsson is an economist, consultant and writer based in Iceland. This post first appeared on his Substack page, which you can subscribe to here.

Is the Arts Council So Woke it Should be Abolished?

Is PayPal About to Go Bankrupt?