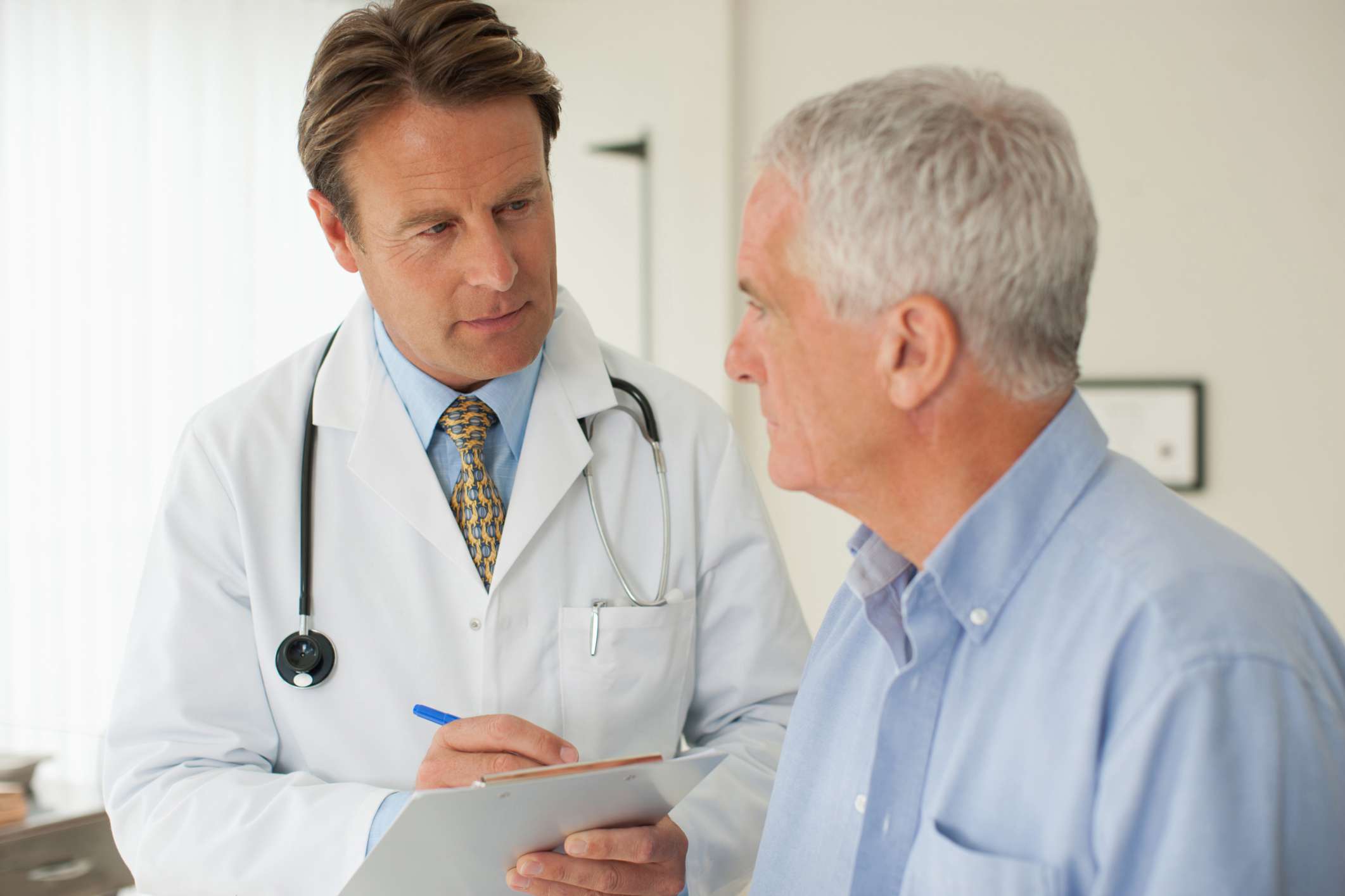 On October 11th a Bill is to be presented to the Queensland Parliament which would impose draconian limits on what doctors can say to their patients. If passed, doctors will no longer be able to express their opinion or use their experience, training and education, if that opinion goes against what the Government health bureaucrats determine to be in the general interests of the public.

The National Law originally came into being after the Commonwealth, States and Territories all entered into an intergovernmental agreement in 2008. By that agreement it was established the Health Practitioner Regulation National Law (the National Law) would first become legislation passed by the Queensland parliament (s.6.3), which the other States and Territories would then mirror and pass via each of their parliaments (s.6.4), The same intergovernmental agreement established the Australian Health Workforce Ministerial Council (s.7.1) charged with overseeing the National Law.

Once passed into law by the Queensland parliament, all the other States and Territories are required to create virtually identical Bills and submit to their parliaments to be made law, thereby effecting the same amendments to the National Law of their State or Territory (s.13.4).

Australian doctors will be bound to follow Government policy regardless of countervailing evidence, which means that Government health bureaucrats will determine how doctors should approach treatment recommendations for their patients.

The Health Practitioner Regulation National Law and Other Legislation Amendment Bill 2022 proposes changes which would give the Queensland Health Ombudsman, the Australian Health Practitioner Regulation Agency (AHPRA) and the Medical Board of Australia unprecedented powers to sanction doctors for expressing their professional opinion based on their assessment of the best available science.

This amendment to the Bill is clearly designed to destroy our healthcare system. A patient visits their doctor for an ‘opinion’, which will be obliterated by the act. Healthcare is nuanced, almost every day I ‘violate’ textbook recommendations because patients do not conform to idealised representations, each has unique features. Those deviations come down to experience, which is the patient’s and doctor’s most powerful asset.

Medicine will cease to evolve. It will become fossilised in the Covid Ice Age. Minor indiscretions like prescribing antibiotics when the indications are blurred could be subject to disciplinary action. Guidelines are contradictory so it would be almost impossible to practise medicine without contravening dictates. Most disease classification is already antiquated with diagnostic definitions set down sometimes 100 years ago or more. This legislation would lead to disastrous consequences for all Australians.

The aim of the Act must be to pave the way for multi-corporate management of healthcare. With 96% of the revenue of the Therapeutic Goods Administration, which is responsible for approving all pharmaceutical products including vaccines, coming from the pharmaceutical industry, the potential for conflicts of interest is self-evident. Therapeutic interventions will become legislated in the interests of big pharma. mRNA vaccines could be delivered unopposed on ‘conscience’ grounds, including to children. The cargo in the mRNA vaccines can be changed at will without going through full regulatory approval. By the time our children turn five, they would be comprehensively ‘protected’ by the ‘Pharma Ring of Protection’, vaccinated against everything from diabetes to in-growing toenails, all without the constraints of clinical opinion.

In the absence of a functioning healthcare system, individuals will be encouraged by authorities to seek their healthcare online from approved ‘trusted sources’. Doctors will become demonised as pariahs, depicted as being left behind in the high tech era. We will doubtless be receiving a concoction of ‘junk food’ medicine upsold with pharma fries. For every thought, action and movement there will be a pharmaceutical solution, requirement even. Your mere existence will demand so, for the safety of others.

This obscene piece of legislation paves the way to an Orwellian nightmare, with consequences that go far beyond healthcare, to the very core of our humanity. It’s the desecration of our rights to autonomous existence, it’s the Monty Python boot trampling in the face of every individual Australian. Our children will be stamped, sealed and delivered from birth, with profit potential identified and catalogued.

For the Australian citizen this is our Stalingrad. Defeat here will open the field to unlimited human resources for oppressive forces that can never be turned back. We must oppose this with all our resolve.

‘Frank Mercy’ is a pseudonym for a doctor with a clinical practice who also holds an appointment at an Australian university.

Lockdowns Have Left More Than a Third of Young People Feeling Their Life is Spiralling Out of Control, Study Finds

Forecasters are Predicting a Cold Winter in Europe