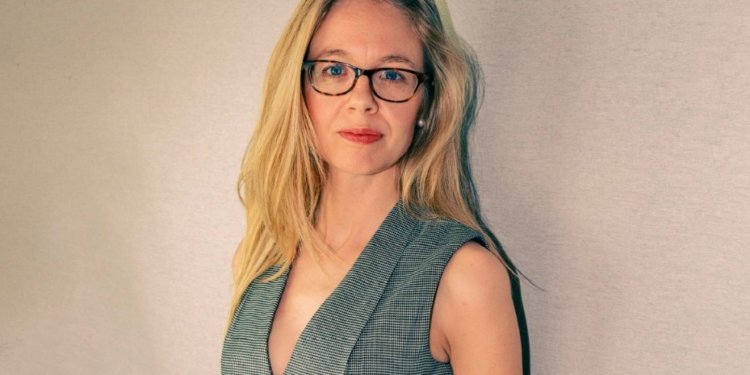 A nurse has claimed the NHS is “forcing racist ideology” on students through its promotion of Critical Race Theory as she brings legal action against an NHS trust in the first case of its kind. Amy Gallagher is suing the Tavistock and Portman NHS Foundation Trust alleging discrimination on the basis of race, religion and philosophical belief, as well as victimisation and harassment. The Telegraph has more.

The mental health nurse, who is in the final stages of a two-year course in forensic psychology at the trust, objected to a lecture titled “whiteness – a problem of our time” in Oct 2020, where attendees were forced to confront “the reality of white privilege”.

In another race lecture the following month, Ms. Gallagher claimed she was told that “Christianity is racist because it is European” by a talk leader.

The case escalated in March this year when an external speaker at the trust complained to the Nursing and Midwifery Council, alleging that Ms. Gallagher could not work with “diverse populations” and had “inflicted race-based harm”.

Paul Jenkins, Chief Executive of the trust, told her that it “has committed itself to an explicit ambition of becoming an anti-racist organisation”.

Ms. Gallagher claims it is the first legal case for “lack of belief”, arguing that as a white Christian woman she cannot believe Critical Race Theory – an ideology that says racism remains institutional and rejects a colour-blind approach.

“They are forcing Critical Race Theory onto people – you’re not allowed to disagree with it, or they will bully you for two years,” Ms. Gallagher told the Telegraph.

“I’m bringing this legal case to protect my career but it’s also the first test of woke ideology in the courts. The NHS is forcing someone to adopt a racist ideology and it needs to be stopped.”…

Amy has raised £21,000 so far via GoFundMe (risky) and is being supported by the Bad Law Project, the anti-woke group established by Laurence Fox and Harry Miller.

The ‘lack of belief’ draws attention to something that people are not talking about in the free speech world in the West, which I think is covered by the Equality Act under lack of belief, which is you have the right not to be forced to sign up a set of values or ideology with which you do not agree. It’s quite one thing to censor somebody for wanting to say things that people find objectionable or offensive, but it’s really another thing substantively to force somebody to articulate a view that they do not hold, as if they hold it. That is what has happened to Amy.

Frankly, if subjecting people to lectures that tell them their race is “a problem of our time” and their religion is “racist” because it comes from Europe (though it doesn’t of course) – and mistreating them when they complain – is not unlawful discrimination then our anti-discrimination law is not fit for purpose. If the Equality Act does not protect ‘white’ people from race-based harassment as much as anyone else then it is misnamed, dysfunctional and needs replacing. Double standards are not equality. Let’s hope the courts agree.