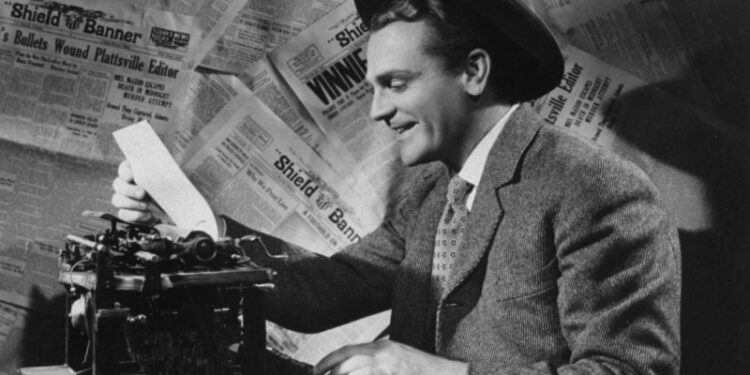 I’m happy to report that September was the Daily Sceptic’s best month ever.

We had a total of 2,210,060 page views in September, higher than we’ve ever had before. Our next best month was in January of this year when we had 2,076,570. Last month we hit 1,907,318. I feared that interest in the site might begin to fall off after the Covid restrictions were lifted, given that it started life as Lockdown Sceptics. But broadening the subject matter and changing the name to the Daily Sceptic doesn’t appear to have hurt the site at all. On the contrary, it’s more popular than ever. Since the site was launched in April 2020, we’ve clocked up a total of 41,309,171 page views.

The pay-to-comment policy we introduced earlier this year also appears to have been a success. I’ve been touched by how many people have been willing to bung us a few quid a month. PayPal’s decision to shut down our account with no notice on September 15th was a bit of a blow, but we wrote to all our recurring donors who were using PayPal and a majority had switched by the time the company decided to reactivate our account last Tuesday. We’re now in the process of phasing out PayPal, but for the time being those who haven’t switched will still have their payments processed, which is a relief. For the time being at least, the Daily Sceptic is washing its own face.

The one part of our business strategy that isn’t working is we’re not bringing in much advertising revenue. The reason for that, in part, is because a lot of advertisers rely on a company called Newsguard to tell them how respectable your website is and, needless to say, it hasn’t ranked us very highly because ‘fact-checking’ sites keep saying we’re publishing false or misleading information, particularly about the ‘climate emergency’. We dispute that, obviously, but it’s a difficult battle to win. It’s yet another way in which news publishing sites that challenge the prevailing orthodoxy of the global elite are demonetised.

Which makes donations all the more important, so can I take this opportunity on behalf of all our contributors – and particularly our editor Will Jones and staff writers Noah Carl and Chris Morrison, as well as our podcast host Nick Dixon and podcast producer Jason Clift, and those folks who help us out from time to time, like Jonathan Barr and Michael Curzon – to thank all those people who are generous enough to give us a few bob? I’m particularly grateful to those who attach a little message to their donations, urging us to carry on and not be put off by things like PayPal deplatforming us. Messages like the following are what keep us going:

I’m a 74 year old pensioner with limited resources. I really appreciate the job you’re doing – you provide an antidote to all the current insanity – A heartfelt thanks to you. – Brian

To all who work at the Daily Sceptic to bring us uncensored news. I rarely donate as I earn very little, but in the light of PayPal’s recent actions, I have decided that this small but symbolic payment is essential to show that people like myself support those who have the courage to tell the truth in these times of lies and coverups. Thank you. – Rebecca

I found you somehow early in the Pandemic (when I didn’t know if I had gone crazy or if the world had) and have been a regular reader all along. You were a sanity-saver two years ago, and I’ve appreciated your coverage of all the events since then. Your post about PayPal prompted me to close my account with them (which I’ve been meaning to for a while, but that was the last straw). And I just donated $300 for the 30 months of this ongoing upheaval to say thanks for helping my mental health, and being a reasonable voice for many. Freedom! – John