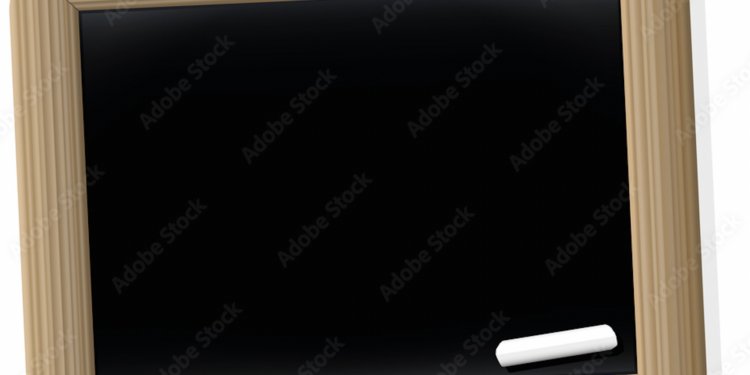 Ed West has written an excellent essay for Wrong Side of HIstory, his Substack blog – or, rather, part I of an excellent essay, with part II due shortly. He poses a question which has often puzzled me: why do so many intelligent, educated people continue to believe that differences between human beings are almost entirely due to differences in the environment and have nothing or very little to do with genetic differences, when the scientific evidence that these differences are strongly genetically influenced is overwhelming? Ed starts with a couple of examples:

To take one recent example, an article in the Atlantic recently made the case that separating sport by sex doesn’t make sense, because it “reinforces the idea that boys are inherently bigger, faster, and stronger than girls in a competitive setting — a notion that’s been challenged by scientists for years”.

The author stated that “though sex differences in sports show advantages for men, researchers today still don’t know how much of this to attribute to biological difference versus the lack of support provided to women athletes to reach their highest potential”.

Quoting an academic who claim “that sex differences aren’t really clear at all” the author reported of some studies showing that “the gap they did find between girls and boys was likely due to socialisation, not biology”.

On a similar theme, a few weeks back the New York Times ran a piece arguing that “maternal instinct is a myth that men created”. In the essay, published in the world’s most influential newspaper, it was stated that: “The notion that the selflessness and tenderness babies require is uniquely ingrained in the biology of women, ready to go at the flip of a switch, is a relatively modern – and pernicious – one. It was constructed over decades by men selling an image of what a mother should be, diverting our attention from what she actually is and calling it science.”

Even the most prestigious science magazines increasingly make claims about sex that a decade ago would have seemed wacky. Just recently, Scientific American stated that: “Before the late 18th century, Western science recognised only one sex – the male – and considered the female body an inferior version of it. The shift historians call the “two-sex model” served mainly to reinforce gender and racial divisions by tying social status to the body.”

If you find any of these beliefs strange, then you might need to ‘educate’ yourself about ‘the science’ because this is the direction of travel now. This kind of stuff is everywhere, growing in popularity in all areas, but all ultimately having the same common inheritance – the blank slate.

Yet what is strange is that such ideas are triumphant, even as the scientific evidence against them mounts up, with the expanding understanding of genetics and the role of inheritance. The tabula rasa should by all rights be dead, indeed it should have been killed twenty years ago with the publication of one of the most important books of the century so far, Steven Pinker’s The Blank Slate.

Ed then goes on to sumarise Pinker’s book – and I agree with him about just what an important book it is.

With its subtitle “the modern denial of human nature”, Pinker’s work looked at the various ideas that had emerged out of academia and into wider society: that rape was not about sex, that hunter-gatherer societies were peaceful, that sex differences were learned, all of these beliefs having the common theme that humans are born with infinitely malleable minds and that that life outcomes are entirely shaped by society.

Pinker felt, quite reasonably, that many of these comforting beliefs were on the way out. Of the idea that differences in intelligence were entirely environmental, he wrote that “even in the 1970s the argument was tortuous, but by the 1980s it was desperate and today it is a historical curiosity”. And yet this historical curiosity continues to flourish, and 20 years after publication, the blank slate is stronger than ever. More so than in 2002, it’s taboo to discuss the genetic components of human intelligence or the biological factors involved in differing male and female behaviour. The ground has shifted – towards the blank slate.

Ed doesn’t actually get around to explaining this curious phenomenon, although I suspect the reason is because so many progressive beliefs are contingent on the blank slate hypothesis – or, at any rate, those who hold these beliefs think they are. I addressed the challenge posed by the new genetics to progressive ideology in the Spectator about four years ago. For Ed’s explanation, we’ll have to wait for part II of his essay.

Part I is worth reading in full and Ed’s Substack blog is worth subscribing to.