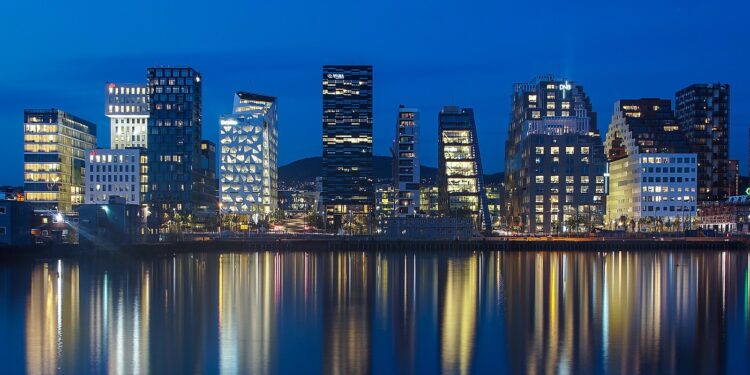 Academics in general, and social scientists in particular, are notoriously left-wing. But do their political views influence how they evaluate research? That’s the question addressed in a new study by Henning Finseraas and colleagues.

The researchers carried out a survey experiment on a sample of Norwegian social scientists – a group that leans heavily left. (According to a recent survey cited in the study, 82% support left-wing parties, compared to only 44% of the general population.)

Their study concerned the academic debate between “group threat theory” and “social contact theory”. The former claims that contact with immigrants makes natives more hostile to immigration, while the latter claims the opposite. Since group threat theory implies that immigration has certain negative consequences, it is less ideologically appealing to those on the left.

371 social scientists agreed to take part. They were randomly assigned to one of two conditions. All respondents read the passage of text below dealing with a fictious piece of research, except that the final sentence differed between the two conditions.

After reading the passage of text, respondents were asked to rate the research on 0–10 scale for quality and importance. What did Finseraas and colleagues find?

The differences between the two conditions were equal to 24% of a standard deviation for for quality and 22% for importance. These effect sizes would generally be considered small, though they were statistically significant.

Finseraas and colleagues’ findings demonstrate that left-wing social scientists evaluate research more favourably when the conclusions are ideologically appealing. This, of course, has major implications for peer review. It means that research running counter to left-wing narratives will be treated more harshly, and will therefore be less likely to get published.