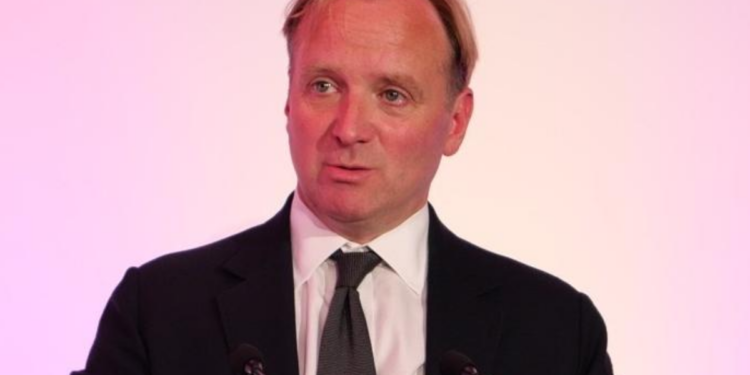 The General Secretary of the GMB trade union, Gary Smith, has said the Left needs to shake off its “bourgeois environmentalism”, distance itself from the “bourgeois environmental lobby” and make the case for fracking and the building of new nuclear power stations. In a major intervention, Smith has accused Labour of a “lack of honesty” and of “not facing reality” on the energy question. Brendan O’Neill has written about the explosive comments in the Spectator.

We are living through a severe energy crisis and yet still Labour is sniffy about fracking and down on nuclear power, [Smith] says. All because it is in thrall to bourgeois greens who just don’t like industry and modernity very much.

Yes, climate change is a problem, he says, but we need energy. “We import a huge amount of fracked gas” from America, he points out, so why don’t we just frack our own? We should get serious about developing nuclear power too, says Smith.

The GMB represents 460,000 working people, including the majority of workers at the UK’s nuclear-power stations. So it is logical – and good – that Smith would defend the nuclear industry. But his broader point is even more important.

“(The) question,” he says, “is where is the electricity going to come from? We cannot do it by renewables and we cannot rely on energy imports.” In short, we should get cracking – and fracking – on generating our own abundant sources of energy.

His killer comments concern the aloof, elitist tendencies of green activists. The renewables industry – “and many of those who espouse it in politics” – have “no interest in jobs for working-class communities”, he says. He continues: “(We) should stop pretending that we’re in alliance with them. The big winners from renewables have been the wealthy and big corporate interests. Invariably the only jobs that are created when wind farms get put up, particularly onshore wind, have been jobs in public relations and jobs for lawyers.”

This is really important stuff. Smith has laid down a gauntlet to the modern Left – are you on the side of working-class communities who benefit from well-paid jobs in the energy sector and from the domestic production of energy, or are you on the side of ‘bourgeois’ greens who are offended by any kind of human intervention in nature, whether that’s digging down for gas or unleashing the awesome power contained in uranium?

For far too long, Labour and left-wingers more broadly have been embracing the ideology of environmentalism. This has always struck me as utterly bizarre, because it seems pretty clear that green politics run entirely counter to the interests of working-class communities.

Can Woke Institutions be Salvaged or Must We Build Anew?

Why Liberals Should Object to PayPal’s Censorship of the Daily Sceptic and the Free Speech Union, Not Just Conservatives