Nature Journal Announces That Research Will be Rejected and Retracted if it “Might Potentially Inadvertently be Racist, Sexist or Homophobic” 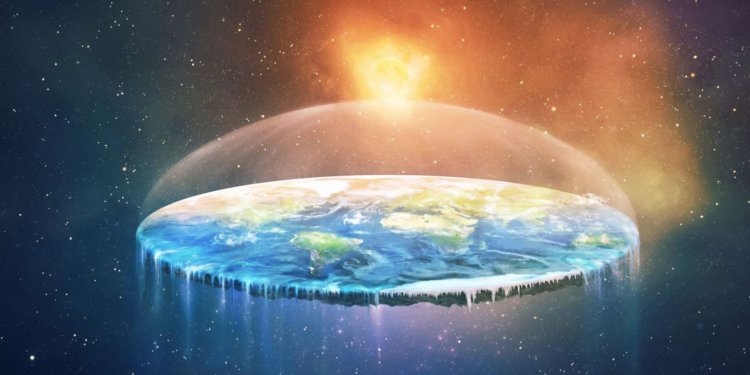 The woke capture of science and its subordination to fashionable political ideology continues apace. The latest victim is the journal Nature Human Behaviour, which in a recent editorial announced a new policy of rejecting and retracting research which may potentially harm (even inadvertently) individuals or groups most vulnerable to “racism, sexism, ableism, or homophobia”. Bo Winegard in Quillette is not impressed.

An editorial in Nature Human Behaviour provides the most recent indication of just how bad things are becoming. It begins, like so many essays of its kind, by announcing that, “Although academic freedom is fundamental, it is not unbounded.” When the invocation of a fundamental freedom in one clause is immediately undermined in the next, we should be sceptical of whatever follows. But in this case, the authors are taking issue with a view very few people actually hold. At minimum, most academics will readily accept that scientific curiosity should be constrained by ethical concerns about research participants.

Unfortunately, the authors then announce that they also wish to apply these “well-established ethics frameworks” to “humans who do not participate directly in the research”. They are especially concerned that “people can be harmed indirectly” by research that “inadvertently… stigmatises individuals or human groups”. Such research “may be discriminatory, racist, sexist, ableist, or homophobic” and “may provide justification for undermining the rights of specific groups, simply because of their social characteristics”. Because of these concerns, the Springer Nature community has worked up a new set of research guidelines intended to “address these potential harms”, explicitly applying ethics frameworks for research with human participations to “any academic publication”.

In plain language, this means that from now on, the journal will reject articles that might potentially harm (even “inadvertently”) those individuals or groups most vulnerable to “racism, sexism, ableism, or homophobia”. Since it is already standard practice to reject false or poorly argued work, it is safe to assume that these new guidelines have been designed to reject any article deemed to pose a threat to disadvantaged groups, irrespective of whether or not its central claims are true, or at least well-supported. Within a few sentences, we have moved from a banal statement of the obvious to draconian and censorious editorial discretion. Editors will now enjoy unprecedented power to reject articles on the basis of nebulous moral concerns and anticipated harms.

Imagine for a moment that this editorial were written, not by political progressives, but by conservative Catholics, who announced that any research promoting (even “inadvertently”) promiscuous sex, the breakdown of the nuclear family, agnosticism and atheism, or the decline of the nation state would be suppressed or rejected lest it inflict unspecified “harm” on vaguely defined groups or individuals. Many of those presently nodding along with Nature’s editors would have no difficulty identifying the subordination of science to a political agenda. One need not argue that opposing racism or promoting the nuclear family are dubious goals in order to also worry about elevating them over free inquiry and the dispassionate pursuit of understanding.

Suppose someone discovers that men are more likely than women to be represented at the tail end of the mathematical ability distribution and therefore more likely to be engineers or physics professors. Does such a finding constitute sexism, if only by implication? Does it stigmatise or help to negatively stereotype women? Are the authors of the editorial contending that journals should not publish an article that contains these data or makes such an argument? The very vagueness of these new guidelines allows – or rather requires – the political biases of editors and reviewers to intrude into the publishing process.

As the editorial proceeds, it becomes steadily more alarming and more explicitly political. “Advancing knowledge and understanding,” the authors declare, is also “a fundamental public good. In some cases, however, potential harms to the populations studied may outweigh the benefit of publication.” Such as? Any material that “undermines” the “dignity or rights of specific groups” or “assumes that a human group is superior or inferior over another simply because of a social characteristic” will be sufficient to “raise ethics concerns that may require revisions or supersede the value of publication”.

But no serious scientist or scholar contends that some groups are superior or inferior to others. Those who write candidly about sex and population differences, such as David Geary or Charles Murray, routinely preface discussion of their findings with the unambiguous declaration that empirical differences do not justify claims of superiority or inferiority. Nevertheless, the editorial is a warrant to attack, silence, and suppress research that finds differences of any social significance between sexes or populations, regardless of whether or not such differences do in fact exist. The empirical claim that “men are overrepresented vis-à-vis women at the extreme right tail of the distribution of mathematical ability” can therefore be rejected on the basis that it may be understood to imply a claim of male superiority even if no such claim is made, and even if it is explicitly disavowed.

How can we stop science being captured and undermined by partisan, anti-intellectual ideologues? That’s the question no one is sure how to answer right now.

Though before we get carried away, it’s worth being aware that Nature Human Behaviour was only founded in 2017. So let’s hope this is just a local outbreak and the wokery doesn’t spread to other, more consequential journals.

Stop Press: Dr. Noah Carl has written about the new policy on his Substack page, saying he wants to congratulate the editors of Nature Human Behaviour for “being open and honest about a policy that most social science journals already have”.

Stop Press 2: Jerry Coyne, a biology professor at the University of Chicago and a member of the Advisory Council of the US FSU, has weighed in on the issue on his excellent blog Evolution is True.

Why is a Conservative Government Making a Law to Force Woke Companies to Censor “Harmful Speech”?