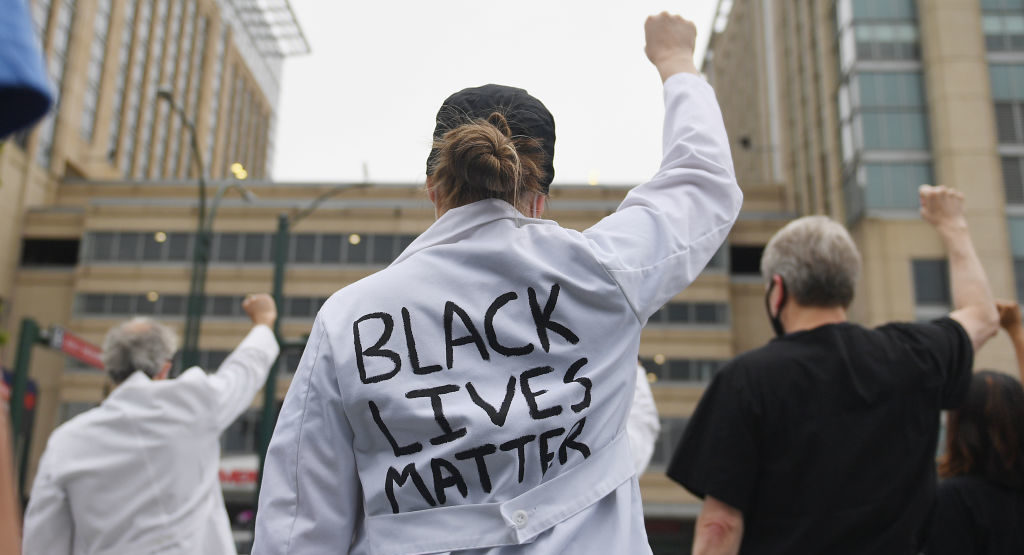 Daily Sceptic contributor Noah Carl has written a must-read piece for UnHerd about the decline and fall of Nature, once the world’s most prestigious scientific journal. Here are the first three paragraphs:

Nature is a revered name in academic publishing. The journal was founded in London in 1869, and has since become one of the two main titles (the other being Science) that every academic wants to publish in. Having just one “Nature paper” on your CV can be enough to land a tenure-track job at a top department.

It’s all the more concerning then, that in the last few years, Nature has handed over an increasing amount of editorial space to social justice activism. In February of 2019, Jordan Peterson remarked that a once-great publication was going “farther down the social constructionist rabbit hole”.

The latest example comes in the form of a piece titled “Anti-racist interventions to transform ecology, evolution and conservation biology departments”, published in the journal Nature Ecology & Evolution. No less than twenty-six authors are listed under the title, suggesting this was not some trivial undertaking. It includes charts, tables and even a glossary of key terms (with entries such as “racial microaggressions” and “white privilege”).

There are reports today that the Delta variant is much more likely to reinfect people than the Alpha variant. The Telegraph has the story.

People who have previously caught Covid are now more likely to be reinfected because of the delta variant, a study has found.

Laboratory analysis revealed that the mutation that originated in India is four times more able to overcome protective antibodies from a previous infection compared to the U.K.’s alpha variant.

The study also found that a single dose of either the Pfizer or AstraZeneca vaccines provided just 10% protection against the delta variant.

The variant was already thought to be up to 60% more infectious than the version which swept the U.K. last winter.

The findings, published in the journal Nature, help explain why the virus is spreading so quickly, particularly among younger adults, fewer of whom are double-vaccinated.

It’s important to be aware that this is just a set of laboratory tests on one virus sample. It involves no examination of real world reinfection rates.

Furthermore, it only tests antibodies, not T cells, so is not giving a full picture of the immune system’s response. As the authors admit, one limitation of the study is “the lack of characterisation of cellular immunity, which may be more cross-reactive than the humoral response”.

The claim that a single dose of the vaccines only gives 10% protection against infection with the Delta variant is also not based on any measurement of real world infection rates but on how many of the antibody blood samples “neutralised” the virus in the virus sample. While it may be true that one dose of the vaccines gives limited protection against the Delta variant, this is not the way to quantify it.

The study argues its findings suggest the need to vaccinate those previously infected to boost their immunity: “These results strongly suggest that vaccination of previously infected individuals will be most likely protective against a large array of circulating viral strains, including variant Delta.”

However, without studies on cellular immunity and real world reinfection rates such a conclusion would be very premature.

Real world data suggests the threat is overblown. Public Health England today reports on the latest reinfection data from the SIREN study of healthcare workers, stating that “reinfections remain at very low numbers in individuals previously either PCR positive or seropositive”. There have been just 16 potential reinfections between April and June 27th in the 44,546 people in the cohort, of which over 9,800 have confirmed previous infections. While 95% of the group are fully vaccinated, only one of the 16 possible reinfections was in the 5% who are unvaccinated. This strongly suggests the real world risk of reinfection, whether vaccinated or unvaccinated, is very small.

Reports of Reinfection With the Delta Variant are Greatly ExaggeratedRead More