“Bravo to the Lockdown Sceptics, Smeared for Daring to Defend Freedom” 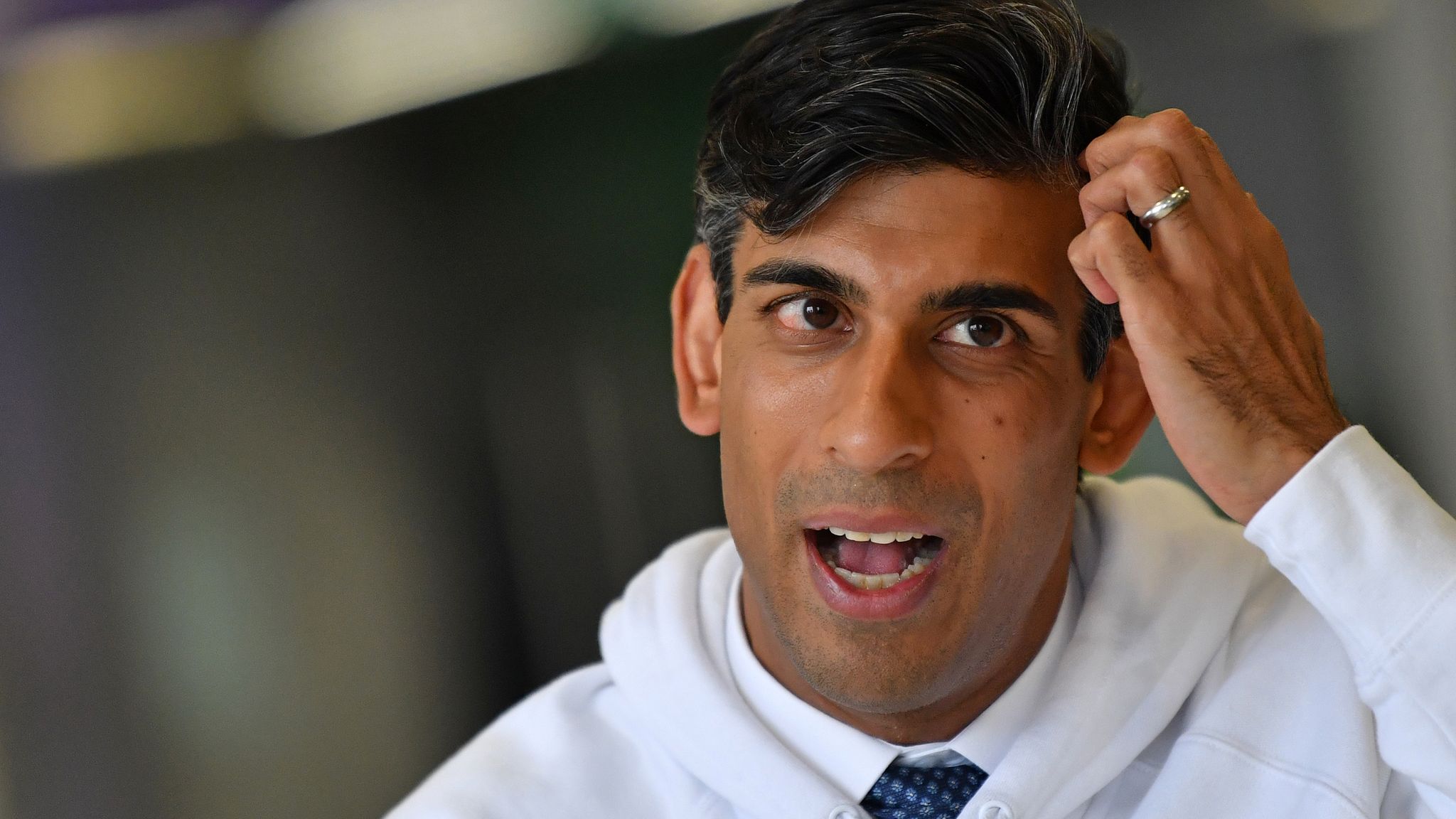 The Telegraph‘s Robert Taylor has written an excellent comment piece with which readers of the Daily Sceptic (and our previous incarnation Lockdown Sceptics) will readily identify, entitled: “Bravo to the lockdown sceptics, who were smeared and dismissed for daring to defend freedom.” Responding to lockdown-Chancellor Rishi Sunak’s comments in the Spectator that he was a lonely voice in Cabinet challenging the groupthink and Sageocracy that Boris had allowed to take hold, Taylor writes of his relief to learn that “one of the most senior members of Government during that whole lockdown business has finally admitted that the strategy was overdone, badly handled and badly communicated”.

I had to do a double take when I saw the reports. For those long lockdown months, nobody in government, let alone the Cabinet, was prepared to say any such thing. It was left to a few courageous journalists and scientists to take on the overwhelming force of the lockdown fanatics, with police fining people for sitting on park benches and neighbours eagerly shopping each other like this was some authoritarian country.

The brave few kept the flag of personal freedom alive. That really is no exaggeration. And they paid heavily for it. On social media the abuse was intense. You don’t care about lives! they snarled. You’re murderers! they claimed. And in the mainstream, things weren’t much better. You’re a “small, disproportionately influential faction,” moaned a Guardian Leader, that “denies the virulence of the virus”. Thanks for that.

One MP, Neil O’Brien, took it upon himself to publicly discredit any sceptic, declaring “they have a hell of a lot to answer for”. No, you do Mr O’Brien, for stifling free debate, along with certain mainstream news outlets for failing over a two-year period to examine whether lockdown might cause more harm than good.

Yes, it was lonely. But now the man who was responsible for running the nation’s finances belatedly tells us that we were not alone. He now tells us it was wrong to empower scientists to such a degree; wrong to allow Sage such sway over policy; wrong not to consider the long-term impact of lockdown on people’s health and wellbeing; wrong not to discuss the inevitable huge delays to cancer, heart disease and diabetes diagnoses; wrong to close schools; and wrong to instill such fear.

That’s what some of us have been saying all along, and copping a pile of abuse for our troubles. Sunak even tells us that he was prevented from discussing his doubts, and that when he tried to do so he was met with a brick wall of silence.

Nonetheless, Sunak still won’t say it was a mistake to lock down, showing that even the most sceptical of those in power at the time struggle to admit the enormity of what they did and apologise for it. But it’s good to hear more scepticism from those who were in Government at the time, and also a clear statement that the way decisions were made and the way debate both internally and externally was censored was harmful and wrong. Yet debate is still routinely being censored on social media, showing the problem is still with us.

I also somehow doubt Neil O’Brien “took it upon himself” – given how unusual it is for MPs to engage in attacks on respected scientists like Oxford’s Professor Sunetra Gupta, at the Daily Sceptic we have long suspected he was put up to Project Smear by certain members of the Government.

‘Mad Monk’ and ex-Boris right-hand man Dominic Cummings claimed on Twitter the interview is “dangerous rubbish” and “reads like a man whose epicly bad campaign has melted his brain and he’s about to quit politics”.

Huge admirer of Rishi Sunak but his position on lockdown is simply wrong. It would have been morally irresponsible of the govt not to implement lockdown in spring 2020 – the failure to do so would have killed tens-of-thousands of people who survived Covid. In addition, without lockdown the NHS simply could not have survived and would have been overwhelmed. This would have seen an even greater backlog of excess deaths for missed cancer appointments etc.

Looks like lockdown orthodoxy is alive and well among its U.K. architects, who still believe it saved lives and the NHS would have been ‘overwhelmed’ without it – as though Sweden doesn’t exist, infections weren’t already falling ahead of the lockdown, and Covid then conveniently disappeared and left anyone who avoided it in spring 2020 alone and undisturbed for the rest of their lives.