Novak Djokovic Banned From U.S. Open for Not Being Vaccinated 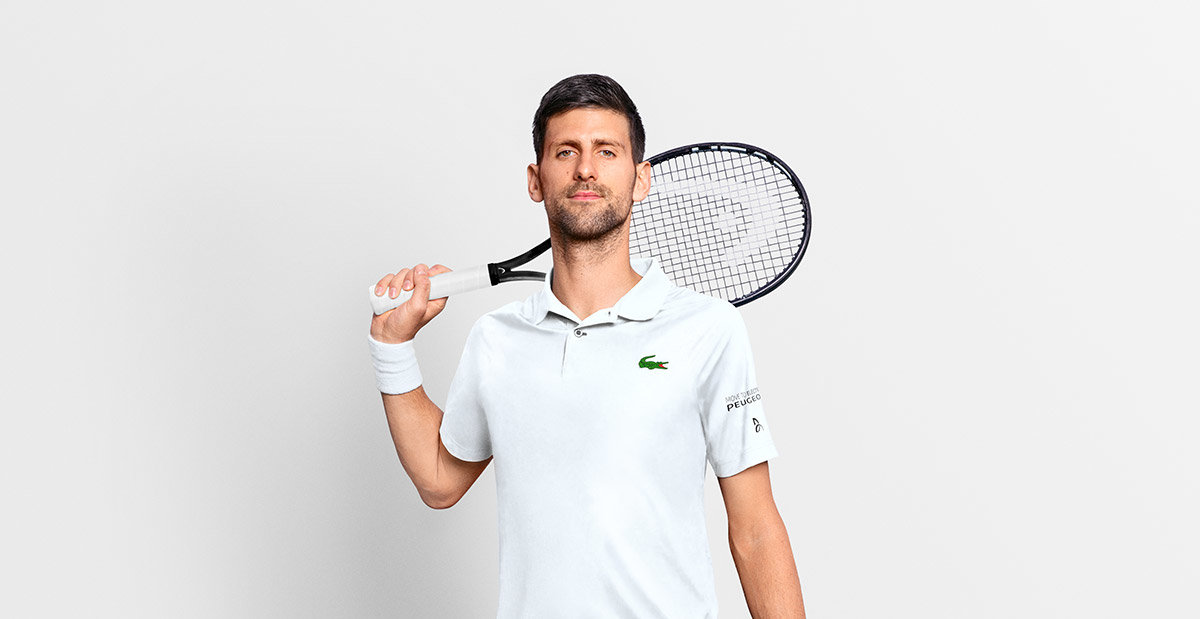 Novak Djokovic will not be allowed to play in the U.S. Open in August due to his declining the COVID-19 vaccine. MailOnline has more.

The U.S. Open organisers have said they would respect the Government’s rules on non-citizens being fully vaccinated in order to enter the country, ruling out Djokovic.

Djokovic’s anti-vaccine stance has been well-documented. In January 2022, he was deported from Australia prior to the Open in Melbourne over his refusal to get vaccinated.

Following the drama Down Under, Djokovic, 35, said that he would not get the jab just to compete in tournaments.

The former world number one told the BBC in February that he had vaccines as a child and that he was not “against vaccinations”. He added: “I’ve always supported the freedom to choose what you put in your body.”

Djokovic was hopeful of competing in Flushing Meadows next month but won’t risk a repeat of the deportation furor he went through in Australia. The Serbian superstar has won the U.S. Open on three occasions.

He was named on the entry list for the final grand slam of the year on Wednesday, but that is routine, rather than an indication that he will be allowed to play. The list is made up of the highest ranking players in the world. Djokovic is currently ranked seventh. He is only one major win away from tying with fellow legend Rafa Nadal for 22 major titles.

Djokovic said when asked about playing at the U.S. Open: “I’m not going to go to America if I don’t have permission, so the Australian saga for me was not pleasant at all. People still think I forced my way to Australia and tried to come in with no papers, permission or exemption – it is not true. That was proven in the court cases, so I would never go into a country where I didn’t have permission to travel. I would love to come back to Australia. I love Australia, I had my best Grand Slam results in that country. Hopefully I can be there in January because I want to be there, and I also want to be in New York. I want to be in America and everywhere I can possibly play.”

The tournament has not banned any players but the rules are the U.S. Government’s. It’s an unhappy reminder that America continues to discriminate ruthlessly against vaccinated people by banning them from visiting the country, even though its own health agencies admit that the vaccines do not prevent infection or transmission.

Sign the petition calling for Djokovic to be allowed to play here.

In more positive news, it is looking hopeful for Australia next February, as it’s being reported that the new Prime Minister, Anthony Albanese, who is a huge tennis follower who plays the sport several times a week, is expected to take a more sympathetic view of Djokovic’s case. It’s an odd version of the rule of law, though, to have the rules sent according to the pastimes of current incumbents.

German Government Admits Covid Vaccines Cause Serious Injury for One in 5,000 Doses – But its Own Data Show the Real Rate is One in 300 Doses