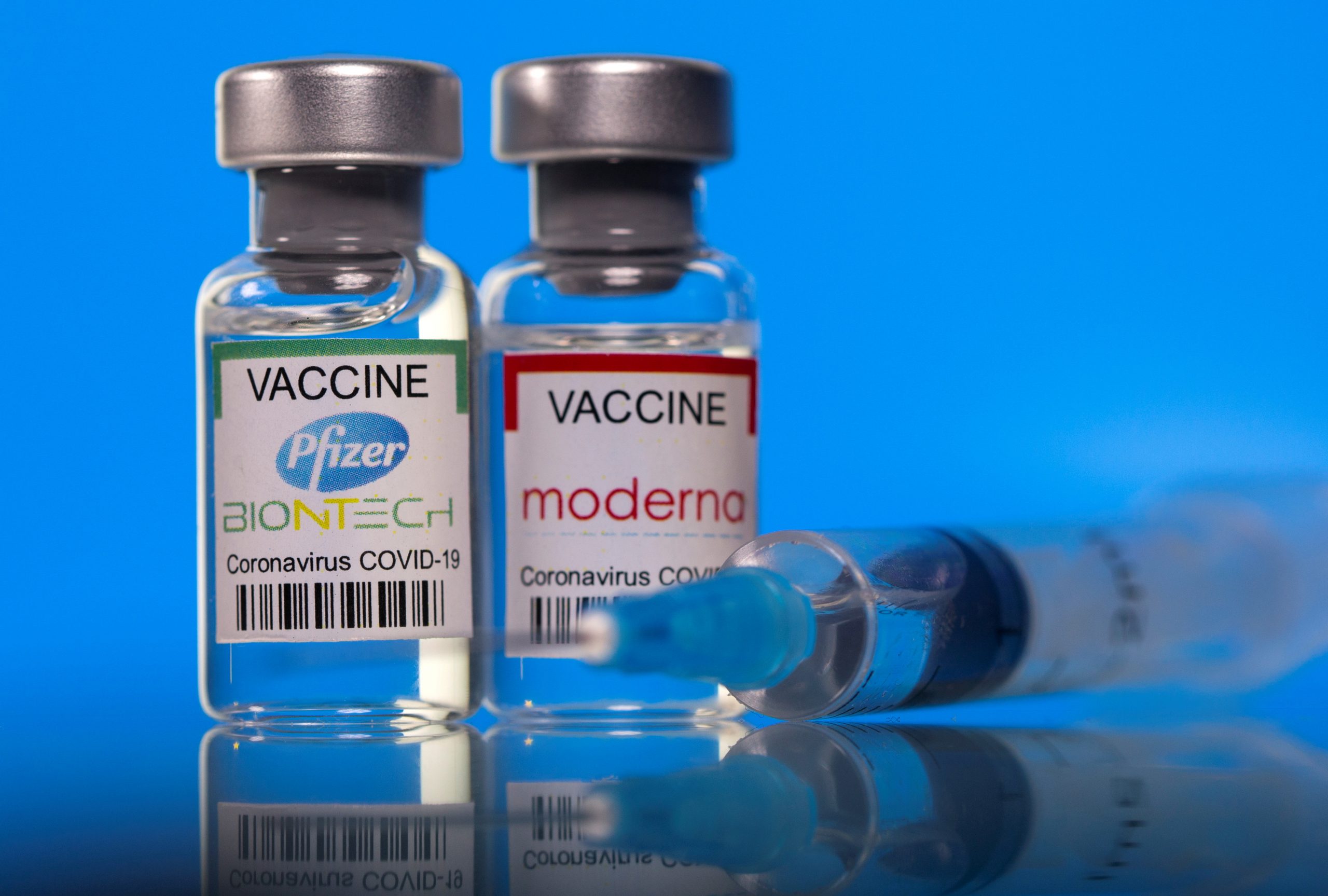 Vaccine effectiveness against Omicron drops to zero within six months but natural immunity remains robust for at least a year, a new study from Qatar has found.

The study, published in the New England Journal of Medicine, looked at all symptomatic PCR-positive Covid infections in Qatar during the Omicron wave from December 23rd 2021 to February 21st 2022. As can be seen in the chart below, it found that protection from natural immunity (the blue dots on the left) endured at a level of around 50% for at least a year, meaning the infection rate in the previously infected was half that in those not previously infected. However, two vaccine doses of either Pfizer or Moderna (light green dots in middle) dropped to zero effectiveness or below within six months. A third dose (dark green dots on right) appeared to restore some protection in the short term, but it was dropping fast even during the short follow-up period. The authors, aware of the short follow-up time, explain that “most persons received their third dose less than 45 days earlier, perhaps explaining the relatively high effectiveness”.

The study was a test-negative case-control study, a type of study known to exaggerate vaccine effectiveness (owing to, for example, the vaccinated being more susceptible to Covid-like illness that isn’t Covid, such as colds and flu). This means the true picture may be significantly worse than found in this study. Recall that an earlier Qatar study on the Delta variant had already found vaccine effectiveness wane to negligible levels within seven months, and Omicron is much better at evading vaccine protection than Delta.

The cases were matched to controls to take into account differences of age, sex and epidemic phase. The study only included symptomatic positives, which is a plus as it avoids most false positives. It also excluded any tests that occurred within 14 days after a second dose or seven days after a third dose rather than counting them in another category, which avoids miscategorisation issues. There will however be some survivor bias as anyone vaccinated who gets infected in the post-jab exclusion period doesn’t count towards the vaccinated case total, leaving fewer susceptible people in the vaccine arm.

One point of note is that the authors observe that the protection offered by being both vaccinated and previously infected turns out to be exactly equal to the protection you would expect if the two forms of protection had an independent effect:

Because previous infection reduced the risk of infection by 50% and booster vaccination reduced it by 60%, the reduction in the risk of infection for both combined, if they acted fully independently, would be 1−(1−0.5)×(1−0.6)=0.8, which is an 80% reduction, just as observed. Although this effect needs to be further investigated, this finding may suggest that the combined effect of these two forms of immunity against omicron infection reflects neither synergy nor redundancy of the individual biologic effects of each.

Another interpretation, however, is that the vaccine protection is an illusion created by survivor bias (the exclusion of those infected during the post-jab period), which is why it quickly fades and is wholly additive to natural immunity.

This, again, is a test-negative case-control study, so is generous to the vaccines – we know the raw data, back when UKHSA used to publish them, showed infection rates many times higher in the vaccinated than the unvaccinated in many age groups. So when even this study shows negligible vaccine effectiveness you know they’ve accepted they can’t hide it anymore.

How to Have Safe Monkeypox Sex