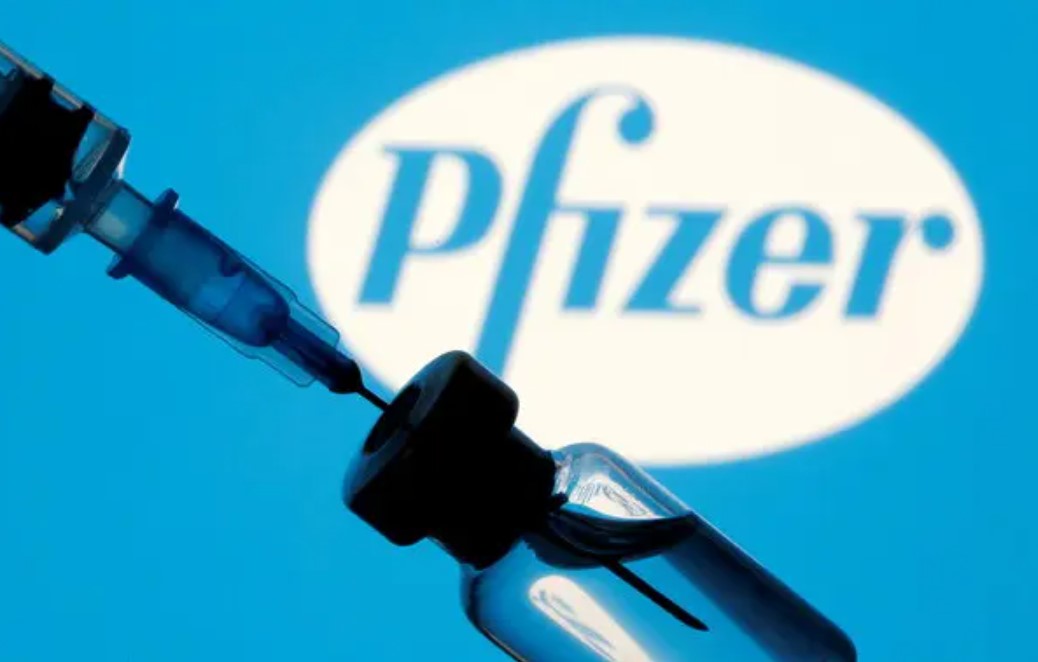 The expert group HART (Health Advisory and Recovery Team) has delved into the Pfizer trial documents released following a U.S. court order and discovered that according to Pfizer’s own antibody data the vaccine efficacy in the trial was massively overstated and appears to be as low as zero.

While the official results found only eight PCR-positive ‘cases’ in the vaccine arm, Pfizer’s antibody testing shows that in fact 75 people in the vaccinated arm seroconverted (developed N-type antibodies), implying there were actually 75 ‘cases’ of Covid in the vaccinated, not just eight.

By itself that would cut efficacy in half. However, HART points out that it’s been shown with the Moderna mRNA vaccine that only around 40% of the vaccinated who go on to have a symptomatic PCR-positive Covid ‘breakthrough’ infection develop N-type antibodies, owing to immune imprinting (‘original antigenic sin’) by the vaccine to favour S-type antibodies (which target the spike protein). Assuming this also applies to the Pfizer mRNA vaccine, this means the 75 seropositive individuals are only around 40% of the total number who had Covid, giving an estimated total of 188 Covid ‘cases’ in the vaccine arm – more than the 165 in the unvaccinated arm, implying zero vaccine efficacy or worse.

Pfizer set out in its protocol that efficacy would be measured based on PCR positive test results in symptomatic individuals and, as a secondary measure, N-antibody levels showing who had been infected.

Pfizer chose to ignore PCR positive results, even in symptomatic people, if they occurred in the month before “seven days after the second dose”. However, the antibody testing is a measure of who had Covid for the entire period of the trial. Concerns about higher incidence in the early period after dosing, or an illusion of efficacy from a drug that caused cases to occur earlier rather than preventing cases, would be addressed by measuring the numbers who developed antibodies.

The original trial claimed there were only eight symptomatic PCR positive ‘cases’ in the dosed arm compared to 162 in the placebo arm. The graph always looked odd – how could the treatment arm have such a dramatic flattening to the horizontal?

There were 165 people who started with negative antibodies but became positive during the trial in the placebo arm. That is a pretty close match to the 165 who were positive by PCR testing. However, there were 75 in the vaccine arm, far more than the eight claimed by PCR testing. That would mean that treatment only reduced the risk of infection by about half the 95% claimed.

Only 40% of people who had been given Moderna produced N-antibodies after symptomatic, PCR positive infection. Moderna and Pfizer have products that are very similar in terms of mechanism of action, so it is not unreasonable to assume that a similar issue would be seen with Pfizer.

If that is the case, then the 75 figure would only be a fraction of the people in the treatment arm who had been infected. Assuming the 40% figure holds, that would mean that there was no efficacy from Pfizer vaccination against risk of infection when measuring the entire period from first needle to end of the trial.