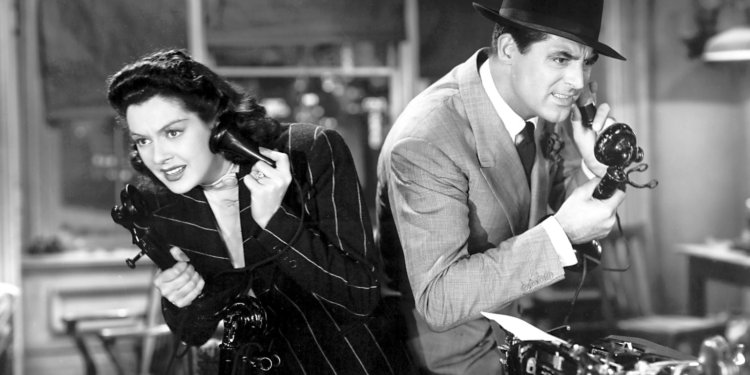 Who Are the Winners and Losers of Elon’s Twitter Takeover?