Doctors Claim NHS Facing Worse Crisis Since Records Began – But it’s Nothing to Do With Covid! 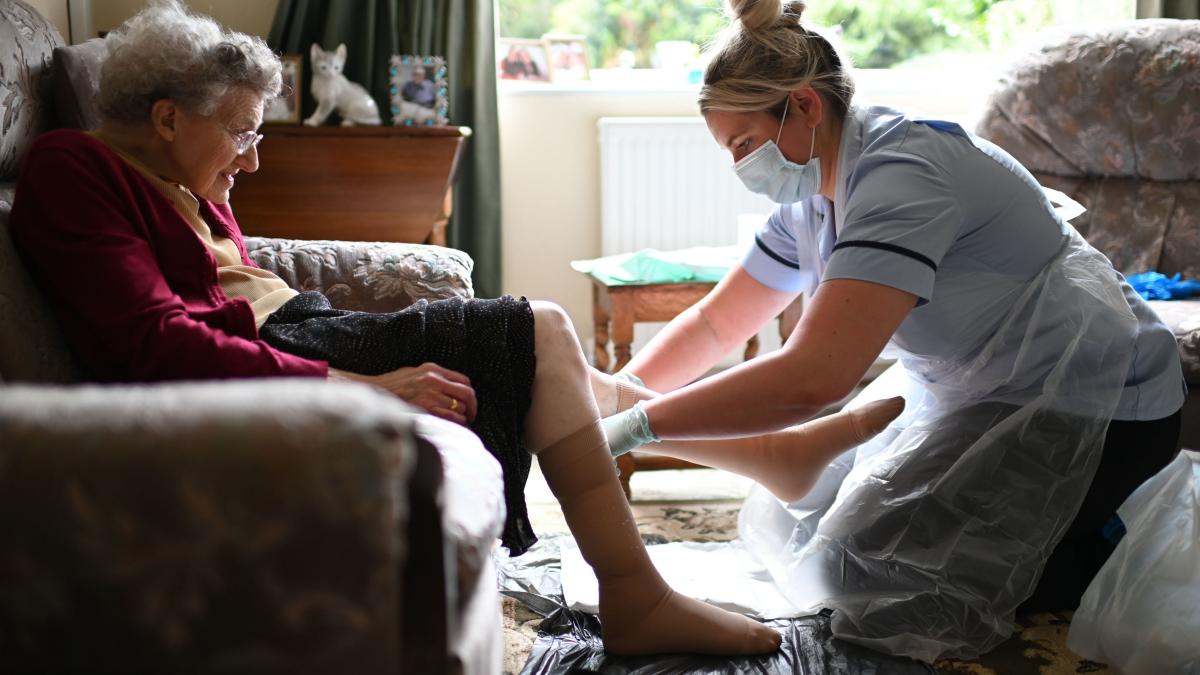 An exodus of social care staff to better-paid jobs in supermarkets, retail and hospitality is fuelling the worst NHS crisis since records began. The Times has more.

Leading doctors told the Times that the “frightening” situation in A&Es was now worse than during the Covid peak but said the solution was to “give money to social care – not us”.

Social care is due to receive only £5.4 billion of the government’s new £36 billion package for healthcare reform, funded through a rise in national insurance that was introduced this month.

NHS chiefs warned that the “bottleneck” in hospitals would deteriorate further unless social care capacity was increased so that patients could be safely discharged from wards.

Medical organisations said it was vital that carers receive a pay rise so they earn more than they would “stacking shelves in Tesco”.

Some 410,000 staff quit social care last year. Vacancies in the sector have almost doubled in the past year, with one in ten posts now empty – a shortage of about 160,000 staff.

Widespread labour shortages and the cost-of-living crisis means staff are being lured to jobs in supermarkets with higher wages, while companies such as Amazon are offering “golden handshakes” of up to £3,000.

This has reduced capacity in care homes, with four in ten refusing to take on new admissions – meaning elderly and vulnerable patients end up stranded on hospital wards.

NHS England figures show a record 13,000 patients a day are taking up beds because they cannot be discharged, creating a logjam in hospitals and ambulance services that is “costing lives”.

Stop Press: Many people have claimed that this crisis has been caused by the Government’s insistence that care home workers had to be jabbed from November 11th 2021 as a condition of remaining employed. That may well be a contributory factor, but it’s worth pointing out that that policy was revoked on March 15th.

The Truth About England and Slavery