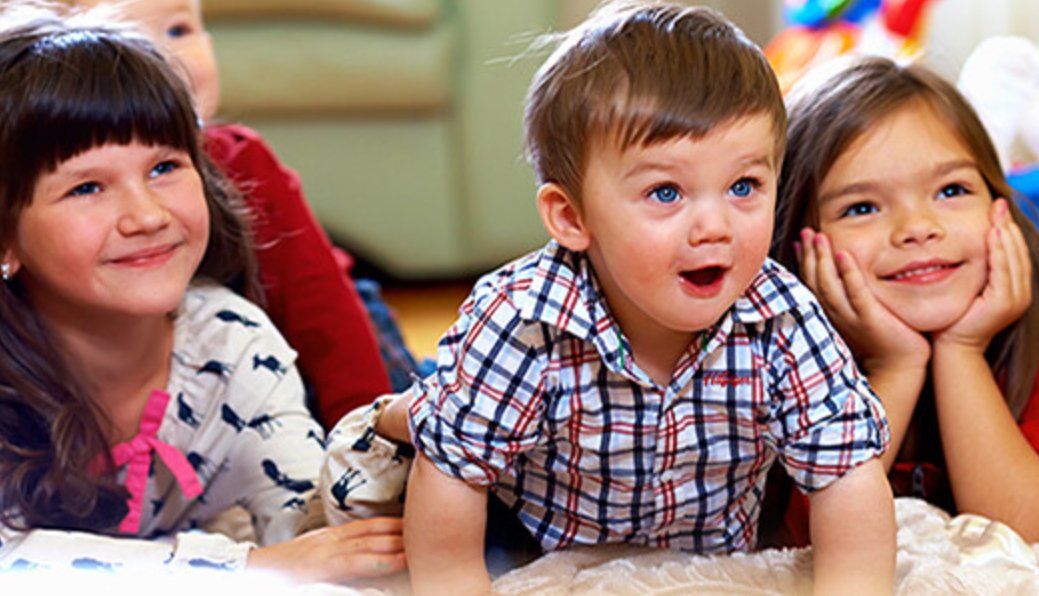 Parents should “examine their own internal biases” on race if their toddler only has white friends, according to the BBC’s early-years guidance. The Telegraph has the story.

The BBC’s Tiny Happy People website, a bank of resources for parents, includes a section on talking about race and religion with young children, written by the author and activist Uju Asika.

The site says that “for white mums or dads, it might be time to examine your own internal biases”.

It explains: “Did your family express negative thoughts about foreigners and immigrants? What is your social circle like today? Does your child have Black or Brown friends over for playdates? Could you be doing more?”

Educators described the resource as “inappropriate” and “clearly not impartial”.

The guide was drawn up in the wake of the Black Lives Matter protests and written by Ms. Asika, author of the book How to Raise a Kind Child in a Prejudiced World which gives advice on microaggressions.

Ms. Asika wrote last year on a blog about the Duke and Duchess of Sussex’s interview with Oprah Winfrey that “the Royal family is racist” and “sitting on a legacy of global subjugation, pillaging and slave trading wealth”. …

Parents are urged to introduce children to racism by being kind, using inclusive language, being as direct as possible and being role models by “educating yourself” through books and TV shows.

It is also suggested that parents “could talk about how being white might give you certain advantages – for instance you are more likely to see people who look like you on TV”.

“However, white people can choose to use their advantages to help make people a fairer world for all,” the guide says.

The guide was criticised for singling out white people. Dr. Alka Sehgal-Cuthbert, a former teacher and education expert at the campaign group Don’t Divide Us, said: “It’s clearly not impartial, it’s putting an intolerable burden on schools and on teachers. It is inappropriate and can very easily have unintended negative consequences.”

She advocated a “colour-blind” approach to racism by viewing everyone as fundamentally equal, “rather than trying to create a false plurality from the top through division and micro-management which kills curiosity and creates fear of asking the questions”.

Worth reading in full – and check out Toby’s latest Spectator column where he has something to say about so-called ‘white privilege’ and the BBC’s quotas targets for recruiting by race.

Boris Johnson, Carrie Johnson and Rishi Sunak Fined Over Partygate. Will They Go?