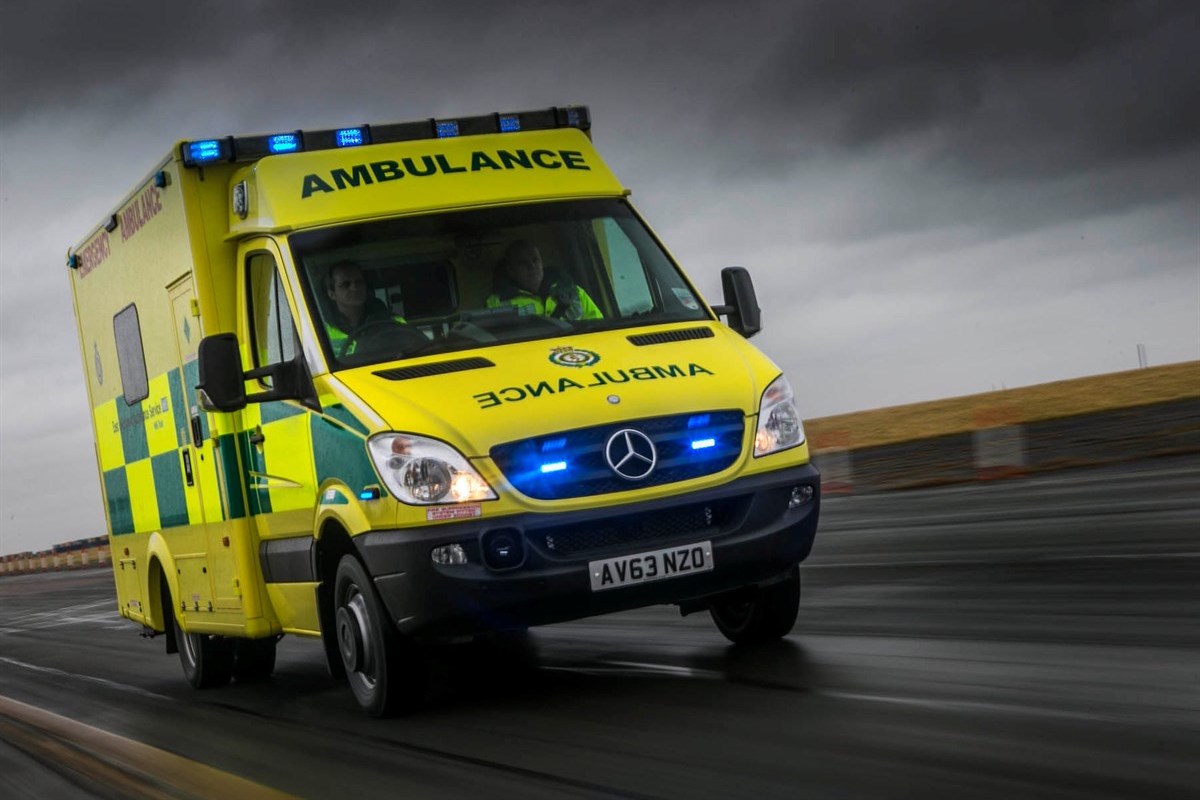 Age-standardised mortality rates for leading causes of death other than Covid were again below their five-year averages. Though recall that the ONS now uses a new baseline for the five-year average, meaning that the latest figures are not directly comparable with those for previous months.

For the sake of consistency with previous posts, I will use the five-year average from 2015–2019 in the remainder of this post.

The fact that excess mortality has been substantially negative for two consecutive months is a strong indication of mortality displacement – that deaths were ‘brought forward’ by the pandemic.

If you take the average age-standardised mortality rate from August of 2021 to February of 2022, and compare it to the five-year average, there was zero excess mortality over this time period. In other words, there weren’t any excess deaths in the Delta or Omicron waves.

And if you perform the same calculation for the period since June of 2020, excess mortality was only 1%. This is despite the fact that England’s official death toll increased by more than 100,000 over that period.

Infections have been rising steeply in England for the past month, which could portend a rise in mortality. On the other hand, they’re still lower than the peak in January – a month when, as we’ve just seen, excess mortality was substantially negative. So it seems unlikely that March’s figure will be much greater than February’s.

No, There Weren’t “Unprecedented Heatwaves” at Both of Earth’s Poles Last Week