Europe is Forcing Ukrainian Refugees to Be Vaccinated 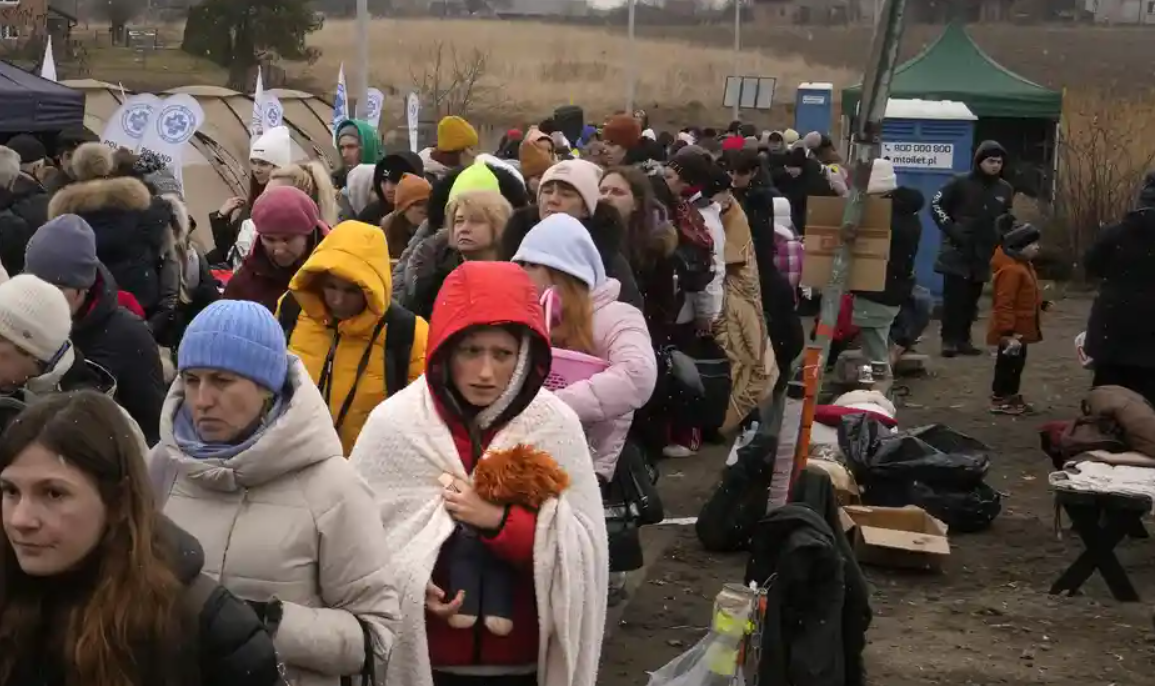 According to a speech made by Italian Prime Minister Mario Draghi on March 9th, Ukrainian refugees arriving in Italy will be forced to “either agree to have a swab every 48 hours or agree to be vaccinated“ against the coronavirus. A transcript of the speech has been published by the Italian daily Il Tempo. Some Italians have complained that Italian citizens have not been given the swab option, saying that the country’s citizens either get vaccinated or are suspended from work without a salary.

In Iceland, where all Covid-related restrictions have been abandoned, both internally and at the border, the refugees are still required to be tested for COVID-19 infection, according to the General Manager of the Primary Care of the Capital Area. As other travellers are not subject to this requirement, this is clear discrimination against Ukrainian refugees. While no plans of forced vaccination have yet been confirmed nor denied, according to the General Manager, “an emphasis is put on vaccinating them”.

As it has already become clear the vaccination does not protect against the Omicron variant now prevalent, and that the protection against infection may even be negative, there is no medical justification for forcing refugees to get vaccinated, as in Italy, or for cajoling them into it, as seems to be the intention in Iceland.

Only 35% of the Ukrainian population are vaccinated against COVID-19. Scepticism towards the vaccines is high in Ukraine and in August 2021, 56% of the population said they would not get vaccinated against the disease. Being forced to leave your war-torn homeland is bad enough. Being forced or pushed to accept a useless medication you do not trust when you finally arrive at your destination could hardly be described as kind hospitality, or free consent.

Thorsteinn Siglaugsson is an economist who lives in Iceland. Find him on his blog.