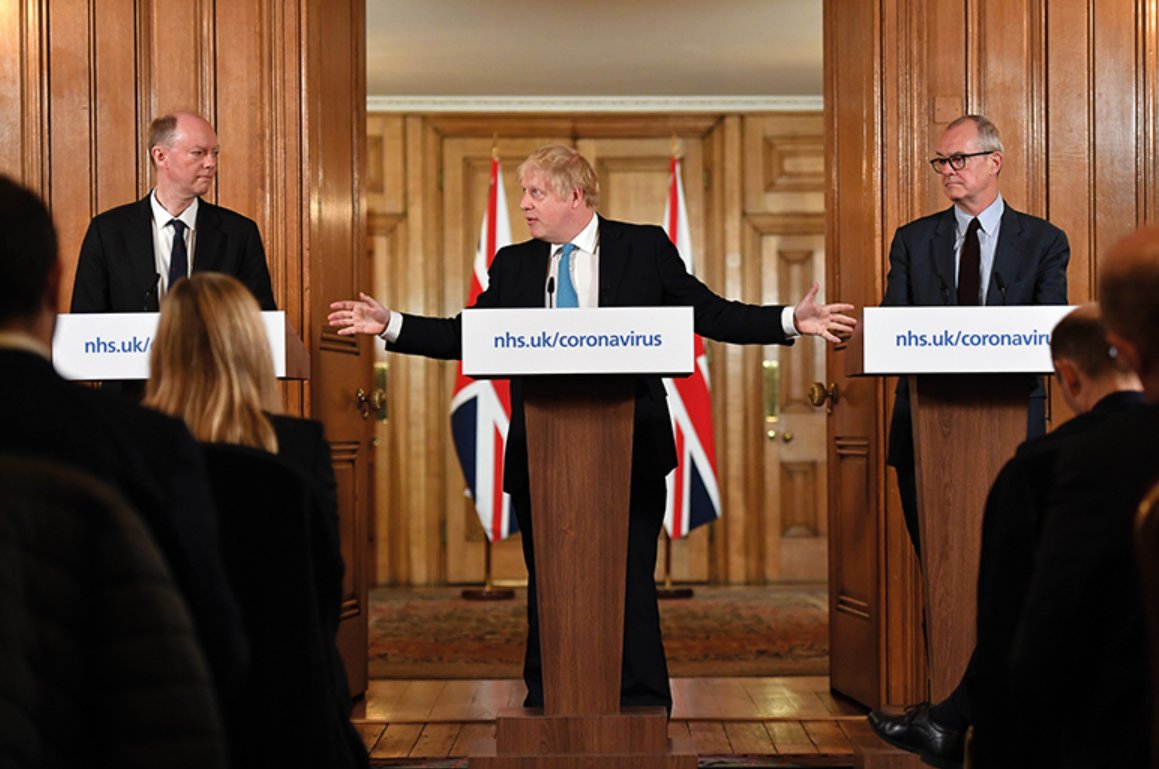 The Scientific Advisory Group for Emergencies (SAGE) has been stood down in a clear sign that the Government believes the Covid crisis is over. The Telegraph has more.

Although the group “stands ready if required” it will no longer meet regularly, the first time it has halted its ongoing response since January 2020.

The decision was taken after the Government acknowledged that Britain has entered a new phase of its response, and follows the lifting of all remaining legal restrictions in England as part of Downing Street’s Living With Covid plan.

The devolved nations have their own scientific advisory groups and are emerging from the epidemic on slightly different timelines.

The Telegraph understands that the Government will continue to receive Covid advice from other expert bodies, such as the UK Health Security Agency (UKHSA), the Joint Committee on Vaccination and Immunisation (JCVI), as well as from Sir Patrick Vallance, the Chief Scientific Advisor and Sir Chris Whitty, the Chief Medical Officer.

Professor Carl Heneghan, Director of the Centre for Evidence-Based Medicine at the University of Oxford said:

The standing down of SAGE signifies the end of the pandemic in the U.K. This is a remarkable turnabout of events given that just before Christmas, SAGE advisors were warning infections could hit two million per day and were pushing for further restrictions. The Government will need to review whether SAGE is fit for purpose when it comes to pandemics. Particularly given its lack of clinical input and its overreliance on modelling – which we now know is no more than ‘guesswork’ – and its tendency to fixate on a particular set of assumptions.

In mid-December, SAGE models predicted hospitalisations could peak between 3,000 and 10,000 a day and deaths at between 600 and 6,000 a day, and the advisers said the Government should reintroduce lockdown restrictions “equivalent to those in place after step 2 or step 1 of the roadmap in England”.

However, the Government took advice elsewhere and declined. Deaths peaked at 306 on January 21st, while daily admissions never rose beyond 2,615.

Good to see the back of those guys. One more tick on the ‘pandemic over’ checklist. Next time we’ll need better advisers, and that will mean changing the person who picks them. We can’t afford to face another pandemic with Witless and Unbalanced heading up the advisory team. There needs to be change at the top.

Banning RT and Sputnik is a Soviet Tactic