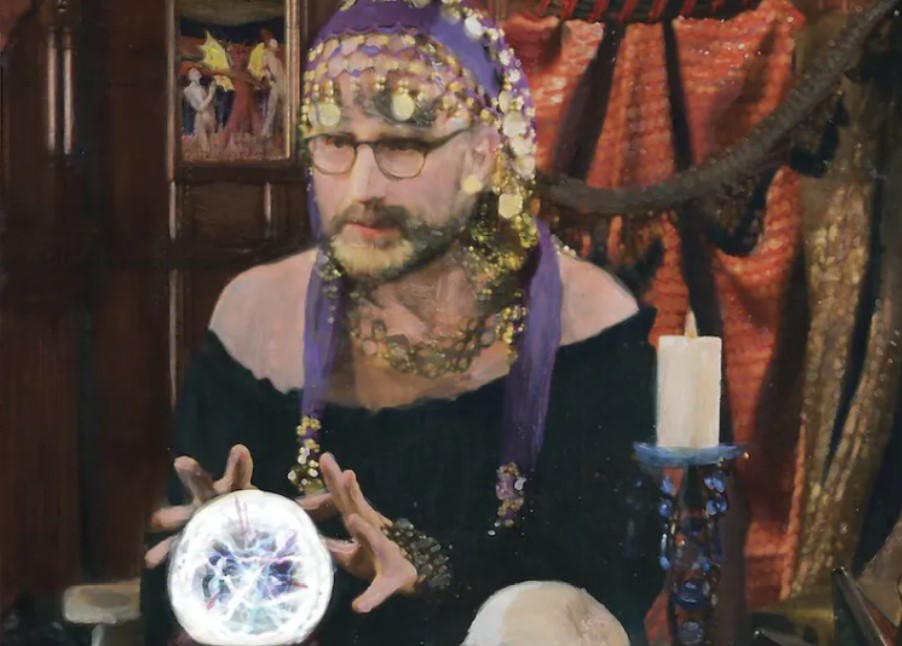 Toby has already gone through in detail the new report from the Science and Technology Committee and the Health and Social Care Committee of the House of Commons on the Government’s handling of the COVID-19 pandemic and taken it apart.

One point worth underlining further is that one of its central conclusions – that “if the national lockdown had been instituted even a week earlier ‘we would have reduced the final death toll by at least a half'” (the report quoting Professor Neil Ferguson here) – is demonstrably false on all the data available. That’s because it assumes that the epidemic was continuing to grow exponentially in the week before lockdown was brought into effect on March 24th, a growth which supposedly only the lockdown brought to an end.

That this is not the case is evident from all the data we have, as has been shown on numerous occasions.

For example, already in April 2020 Oxford’s Professor Carl Heneghan had noted that by projecting back from the peak of deaths on April 8th it could be inferred that the peak of infections occurred around a week before the lockdown was imposed. This early deduction was subsequently backed up by Chief Medical Officer Chris Whitty himself, who told MPs in July 2020 that the R rate went “below one well before, or to some extent before, March 23rd”, indicating a declining epidemic.

Further support arrived in March 2021, when Imperial College London’s REACT study published a graph showing SARS-CoV-2 incidence in England as inferred from antibody testing and interviews with those who tested positive to ascertain date of symptom onset. It clearly showed new infections peaking in the week before March 24th (see below), as well as a similar peaking of infections ahead of the subsequent two national lockdowns.

No, Locking Down a Week Earlier Would Not Have Saved Tens of Thousands of LivesRead More 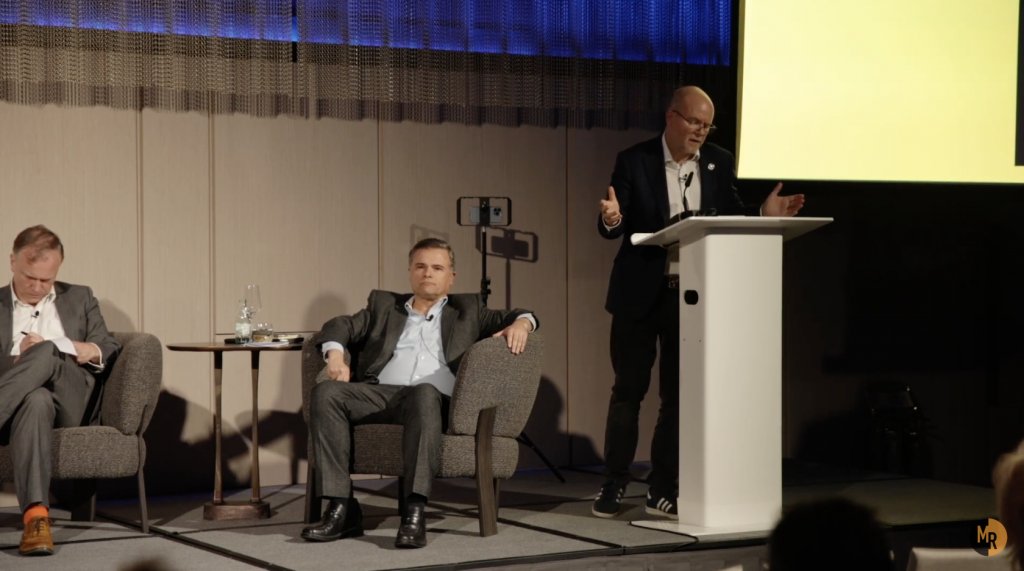 The Modern Review has uploaded a video of the Great Lockdown Debate on YouTube that you can watch here (or click on the video below).

Readers will recall that the motion was ‘The lockdowns of the past year caused more harm than good’, with Dr. Carl Heneghan, Luke Johnson and me speaking for the motion, and Oliver Kamm, Andrew Lilico and Dr. Sonia Adesara speaking against. Not only did our side win by an enormous margin, but we also succeeded in changing more people’s minds than the other side. If you don’t have time to watch the whole thing, watch from 1hr 24m 20s, which is when things got really lively. 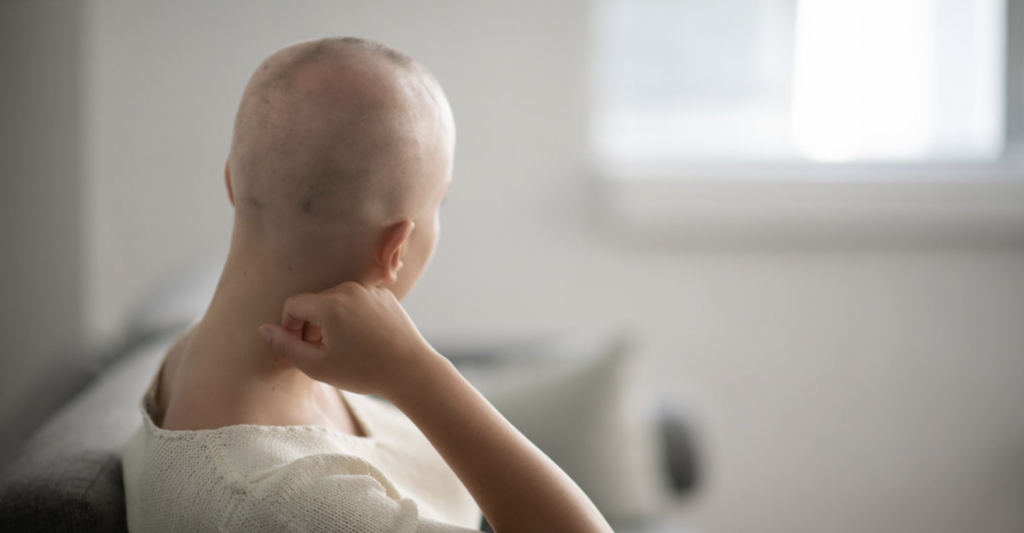 A review of 69 studies from across the world has found that there was “a consistent global drop in access to cancer care” – both for adults and for children – during the first wave of Covid due to the restrictive measures introduced by governments. The review, led by Carl Heneghan, Jon Brassey, and Tom Jefferson for Collateral Global, highlights that late-stage cancer presentations (which are linked to decreased survival rates for certain cancers) increased because of delays to screenings, diagnoses, waiting lists and treatments during lockdowns, as well as after restrictions were lifted.

In an editorial based on their review, Carl Heneghan (Professor of Evidence-Based Medicine at Oxford) and Tom Jefferson (an epidemiologist and expert on respiratory diseases) present the findings from various studies on changes to cancer services due to government-imposed restrictions.

From mid-March until the end of April 2020, a cervical cancer screening unit in Cameroon saw screening numbers drop by nearly 80%. This is troubling because late-stage presentations are linked to decreased cervical cancer survival. The five-year survival rate for U.S. women diagnosed with advanced cervical cancer is 15% compared with 93% for those presenting much earlier with localised disease. A similar outcome is seen in low-income countries. In India, for example, the five-year survival is 9% for advanced disease compared with 78% when the cancer is diagnosed at stage one when it is localised to the cervix.

Several studies in our review reported that when routine services resumed after restrictions were lifted, there was still a shift to later-stage disease presentations, even in countries that were relatively unaffected by the pandemic.

In low resource settings, delays had lethal effects. Among Indian patients presenting to a tertiary care hospital with oral cancers, 39% were deemed inoperable in the early three months of the Covid pandemic – double the number compared with the pre-Covid era.

These delays in care were not restricted to adults as children were affected in a variety of countries. In Turkey, a major Paediatric Oncology Department reported reductions in children undergoing chemotherapy, radiotherapy, surgery, and imaging studies during the Covid period. In Italy, presentations to the National Pediatric Oncology Unit in Milan during the lockdown phase were half of what would normally be expected. And in a U.S. tertiary referral centre, 75% of new leukaemia/lymphoma diagnoses required intensive care in April 2020 compared with a monthly average of 12% in 2018–2019.

Patients with cancer often delay seeking medical advice. The early phase of the COVID-19 pandemic substantially exacerbated these delays. The true extent of the impact of these delays may never be known. However, a substantial body of evidence reports that delays lead to later-stage cancer, which translates into more severe disease and subsequently reduces life expectancy. Low and middle-income countries are disproportionately affected by cancer, where more than two-thirds of all global deaths occur.

The full review can be found here.