Is this the First of Many SAGE Modellers to Recant? 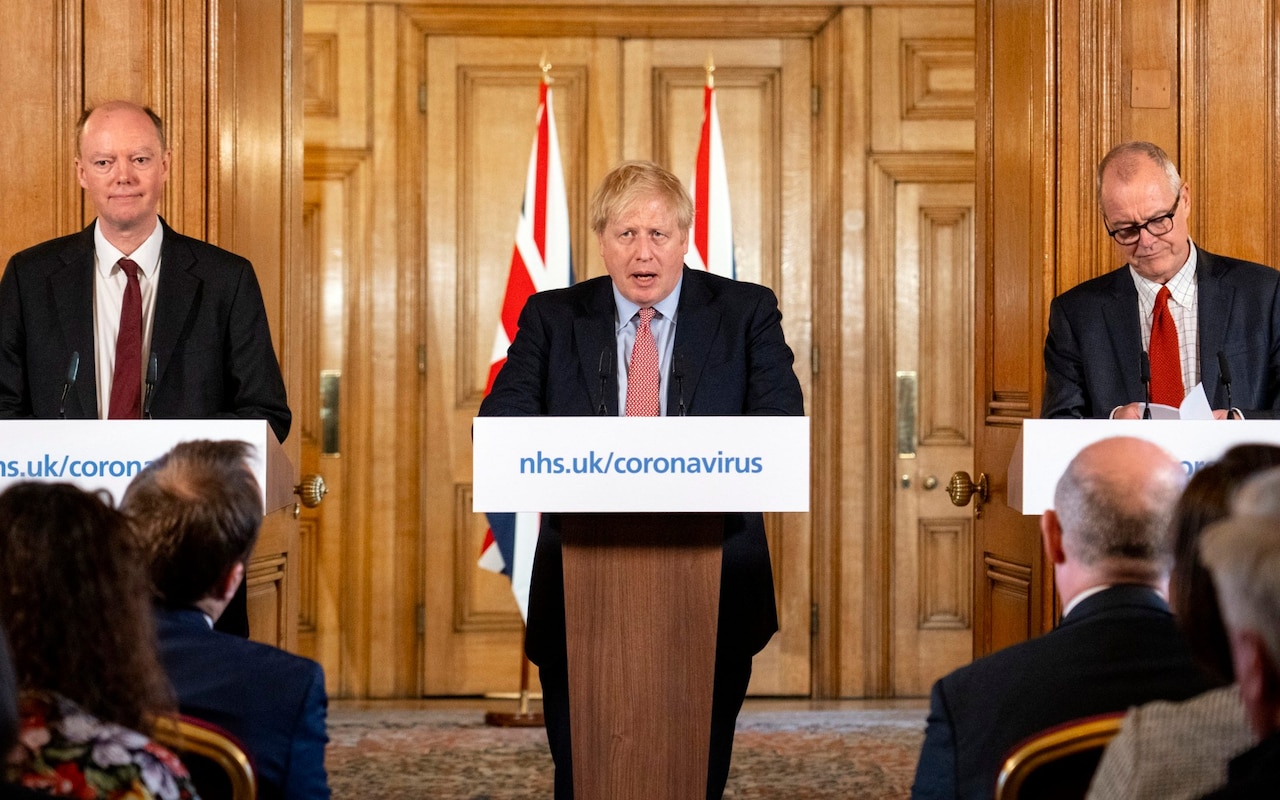 Professor Mark Woolhouse, a member of SPI-M, the modelling group on SAGE, has written a book – The Year the World Went Mad – in which he expresses deep regret about the fact that he and the Government’s other scientific advisors got almost everything completely wrong. The lockdown sceptics were right, in other words, particularly those who favoured ‘focused protection’ over universal restrictions. Harry de Quetteville in the Telegraph has more

“We knew from February [2020], never mind March, that the lockdown would not solve the problem. It would simply delay it,” Woolhouse says, a note of enduring disbelief in his voice. And yet in government, “there was no attention paid to that rather obvious drawback of the strategy”.

Instead, lockdowns – which “only made sense in the context of eradication” – became the tool of choice to control Covid. The die was cast in China, which instituted ultra-strict measures and, unforgivably in Woolhouse’s book, was praised by the World Health Organisation for its “bold approach”. “The WHO,” he suggests, “got the biggest calls completely wrong in 2020. The early global response to the pandemic was woefully inadequate.”

Watching on, the rest of the world found itself following the same template, even though no work had been done to assess the costs of lockdowns. After swine flu, modellers had studied the knock-on consequences of many elements of infection control, but they had never envisaged “an instruction for most of the population to stay at home”.

So in March 2020, Britain issued the most dramatic civilian order since the war, with no idea what the harms might be. Why?

Even today, Woolhouse says, from his office at the University of Edinburgh: “I don’t have a good answer for you. It was a frustration from the beginning.” What he does know is that while extremely detailed modelling was being done “on what the epidemic itself might look like and the harms that novel coronavirus would cause… on the other side of the scales, we had pretty much nothing at all. There was never at any stage, even by the following year, any form of analysis of the harms caused by lockdowns. Were they even considered? I haven’t seen any evidence that they were and that is very, very troubling.”

All this despite a report on lockdown’s wider consequences sent to SAGE by the Office for National Statistics as early as April 2020, assessing how many years of quality life would be lost to lockdowns. The best guess was that suppressing the virus would cost three times more years than the disease itself.

In part, this finding emerged because the ONS report reflected on the relative costs of lockdown to different parts of society – in this case, to the young as well as to the old. In retrospect, this seems like an uncontroversial thing to do. But Woolhouse, from his position on the inside as government policy was formed, saw something very different: the disease being described as a universal killer, when it was clear from the beginning some were very much more at risk than others.

“The first good data on this started to emerge in late February 2020,” he says. And as Britain endured the first Covid wave, this data was borne out in the facts. Those over 70 had at least 10,000 times the risk of dying as those under 15 years old. “This is a highly discriminatory virus,” Woolhouse says, still exasperated today. “It’s ageist, it’s sexist, it’s racist. And we certainly knew [that] before we went into lockdown.”

Yet the Government decided that telling half the population that they were at extremely low risk would dilute adherence to the harsh rules it was imposing, and instead ramped up the threat warnings. “We are all at risk,” noted Michael Gove in March 2020. “The virus does not discriminate.” But it did then, and it does now.

“I heard [the official] argument caricatured as: everyone died, but at least no one was saved unfairly,” notes Woolhouse. Policy became a form of epidemiological communism, with imposed equality, even if it was equality of misery. “BBC News backed up this misperception by regularly reporting rare tragedies involving low-risk individuals as if they were the norm,” notes Woolhouse.

As usual when a sinner recants, there is much rejoicing in the Daily Sceptic’s editorial offices. But it is hard not to say at the same time: “We f***ing told you so.”

More News From Hong Kong, Where ‘Zero Covid’ is Still the Official Policy