“I Have No More Tears”: Athletes in Despair Over Covid Quarantine Conditions at Beijing Winter Olympics 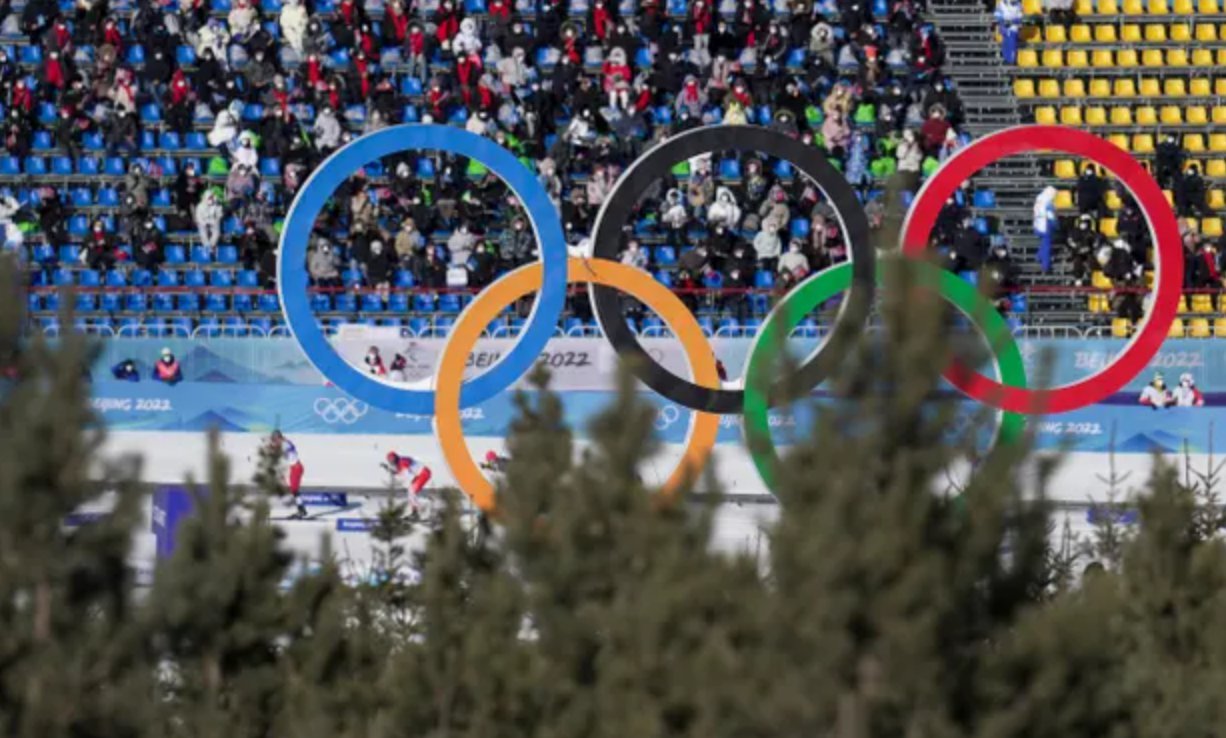 Event organisers of the Winter Olympics in China are facing a litany of complaints from athletes and countries on multiple fronts, especially over the COVID-19 isolation arrangements. The Guardian has more.

The Polish speed skater Natalia Maliszewska, who was forced to miss the 500m short track event on Saturday, revealed that she had faced fear and uncertainty in a Beijing isolation ward after testing positive for Covid.

“Since a week I have been living in fear and these changes in mood,” she said. “I cry until I have no more tears and make not only the people around me worry but myself too,” she said.

Those in an isolation ward are allowed out if they are free of symptoms and have two negative Covid tests 24 hours apart and Maliszewska was eventually released back to the Olympic village – before being told there had been a mistake.

“People got me out of my room at 3am,” she said. “This night was a horror, I slept in my clothes in my bed because I was afraid that at any moment someone would take me back to isolation. Then a message that unfortunately they were mistaken, that I am a threat, and should not have been released from isolation.

“I have to get back to the Olympic Village as soon as possible,” she added. “I can’t understand this anymore. I no longer believe in any tests, any Olympics. To me this is a big joke, I hope whoever is managing this has a lot of fun. My heart and my mind can’t take this anymore.”

More than 350 Games participants, including dozens of athletes, have tested positive upon arrival in the Chinese capital since January 23rd. Many are still in isolation, fearing their Games are over.

One of those is the Finnish ice hockey player Marko Anttila, whose team believes he is being kept in COVID-19 isolation for no reason. “From a medical perspective we know that a person like this is no longer infectious, no danger to the other team,” Finnish doctor Maarit Valtonen said. “These isolation decisions are not based on medicine or science, it’s more cultural and political decisions.”

The Finland head coach Jukka Jalonen said that the situation was affecting Anttila’s mental health. “We know that he’s fully healthy and that’s why we think that China, for some reason, won’t respect his human rights and that’s not a great situation,” he added.

The Russian biathlon competitor Valeria Vasnetsova also recently expressed her experiences of being in a quarantine hotel, posting on Instagram: “My stomach hurts, I’m very pale and I have huge black circles around my eyes. I want all this to end. I cry every day. I’m very tired.”

Vasnetsova posted a picture of what she said was “breakfast, lunch and dinner for five days already” – a tray with food including plain pasta, an orange sauce, a piece of meat on a bone, a few potatoes and no greens.

There are also general complaint about the food, with Germany’s coach Christian Schwaiger lamenting there was no hot food available for athletes: “The catering is extremely questionable, because really it’s not catering at all. I would have expected that the Olympic Committee is capable of providing hot meals. There are crisps, some nuts and chocolate and nothing else.”

The IOC said it was working with Beijing 2022 to address the issues, adding about the situation in the Covid hotels: “We feel for every athlete who cannot compete because of a COVID-19 infection. The protocols have been put in place to ensure safe Olympic Games for everyone.”

It’s for your safety so suck it up and stop complaining. Will it ever end?