Novavax Covid Vaccine Approved by U.K. – And This One Isn’t Gene Therapy 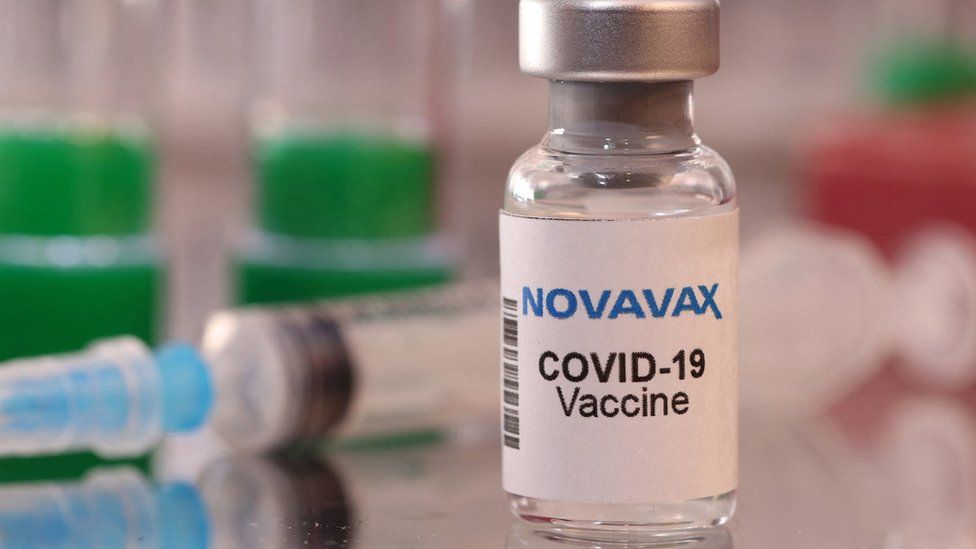 The U.K. has approved a fifth COVID-19 vaccine, developed by U.S. company Novavax, which in trials offered up to 89% protection against symptomatic Covid from the Wuhan and Alpha variants. Unlike the other vaccines currently in use for COVID-19, it uses established vaccine technology to induce an immune response rather than mRNA or another genetic mechanism, the safety of which is largely unknown. BBC News has the story.

The Medicines and Healthcare products Regulatory Agency has said it is safe as a first and second dose in adults. Millions of doses are currently being manufactured at a plant on Teesside.

Health Secretary Sajid Javid says independent scientists on the Joint Committee on Vaccination and Immunisation will now consider its use. The vaccine could then be used immediately as part of the U.K. vaccination programme. But, with more than 91% of the UK population already double vaccinated, it is more likely to be used later in the year as part of a possible autumn or winter booster rollout. Before that can happen, the company would need additional authorisation from the medicines regulator.

“It’s a testament to the country’s first-rate research and development capabilities for vaccines,” Mr Javid said, “with tens of thousands of people taking part in clinical trials here in the U.K., contributing to the invaluable research that shows our vaccines are safe and effective.”

The Novavax product – known by the brand name Nuvaxovid – was shown to be 89% effective against catching symptomatic COVID-19 in clinical trials. The original research was conducted against both the earlier Wuhan and Alpha variants of the virus. In December, Novavax said two doses were also effective in generating an immune response against the now dominant Omicron variant, first identified in South Africa. The company has also started working on a version specific to Omicron.

MHRA Chief Executive Dr. June Raine, said: “Our approval of Nuvaxovid follows a rigorous review of the safety, quality and effectiveness of this vaccine, and expert advice from the government’s independent scientific advisory body, the Commission on Human Medicines.”

The jab, a protein adjuvant vaccine, is based on technology used for decades to protect people from diseases such as hepatitis and shingles. It delivers copies of the spike protein on the surface of the virus directly into a person’s cells, stimulating the immune system to produce antibodies and T-cells. An extra ingredient, an adjuvant, then helps boost the immune response. Scientists say this approach makes it simpler to produce than some other vaccines and means it can be stored in a refrigerator.

The fact that the vaccine is still based on the spike protein means it will still have the same limitations as the other vaccines stemming from not stimulating a response to the wider virus genome. It will also be limited against variants such as Omicron with multiple mutations in the spike protein.

However, as it delivers only a set dose of spike protein, rather than genetic material that induces cells to generate an indefinite amount of spike protein potentially throughout the body, scientists hope it may suffer from fewer of the safety issues that have beset the genetic-based vaccines.

Nonetheless, the clinical trials did report some severe adverse reactions:

Is this because of the properties of the spike protein itself, or due to other ingredients of the vaccine? Certainly something to keep an eye on.