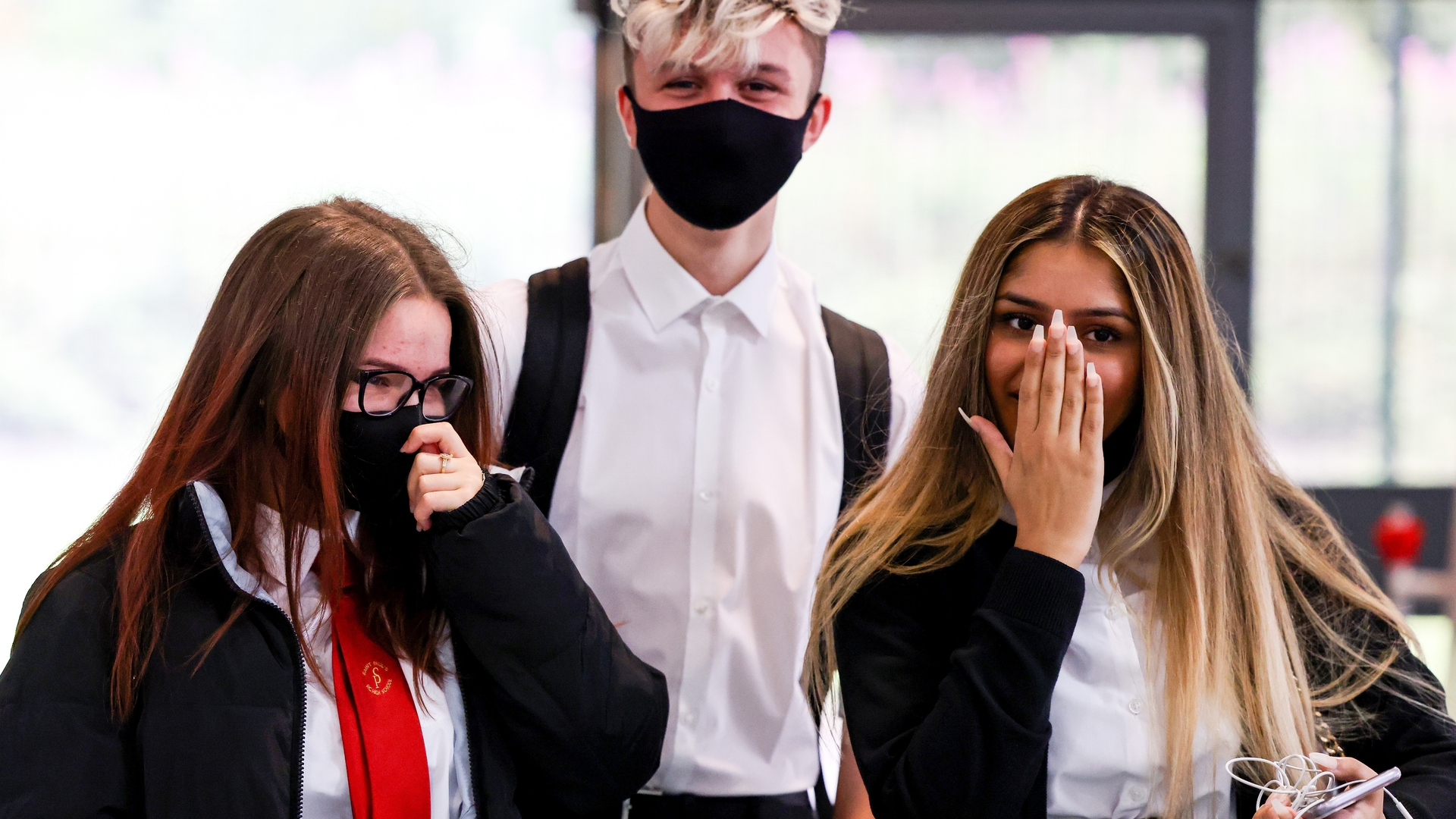 More than a third of schools have at least one in 10 teachers absent due to Covid reasons, as some students refuse to wear masks in class or take tests, according to teaching unions. MailOnline has more.

Paul Whiteman, general secretary of the National Association of Headteachers, said schools so far are largely managing staff absences well, but that education chiefs have warned of trickier times ahead.

A survey by the union found one in three school leaders are experiencing staff absence levels of over 10% as a result of soaring Omicron cases.

A majority (95%) have at least some pupils off for Covid-related reasons at the start of term – and 29% said they had more than 10% of their students absent.

Education Secretary Nadhim Zahawi has admitted that staff absences are likely to rise in schools in the weeks ahead, amid warnings that heads should prepare for as many as one in four absences.

Mr Whiteman told BBC Radio Four’s Today programme: “Our members are doing everything they possibly can to keep the show on the road and to make sure face-to-face education continues.

“Our survey of 2,000 school leaders this week tells us more than a third have 10% or more of their staff away for Covid reasons at the moment, but they’re managing that reasonably well, with only 7% of those having to collapse classes into larger classes, and just 4% sending children home.

“But yet again what we can see is school leaders and their teams stepping up and rising to the challenge.”

Meanwhile, “huge numbers” of pupils at six secondary schools in the North West are refusing to do LFTs and wear masks according to the NASUWT teaching union. It says one Lancashire school has only 67 children out of 1,300 willing to follow guidance.

Infections Falling in England, Data Shows – The Same Time as Last Year Despite No Lockdown