Latest Modelling on Omicron Ignores All Evidence of Lower Severity, Among Numerous Other Problems 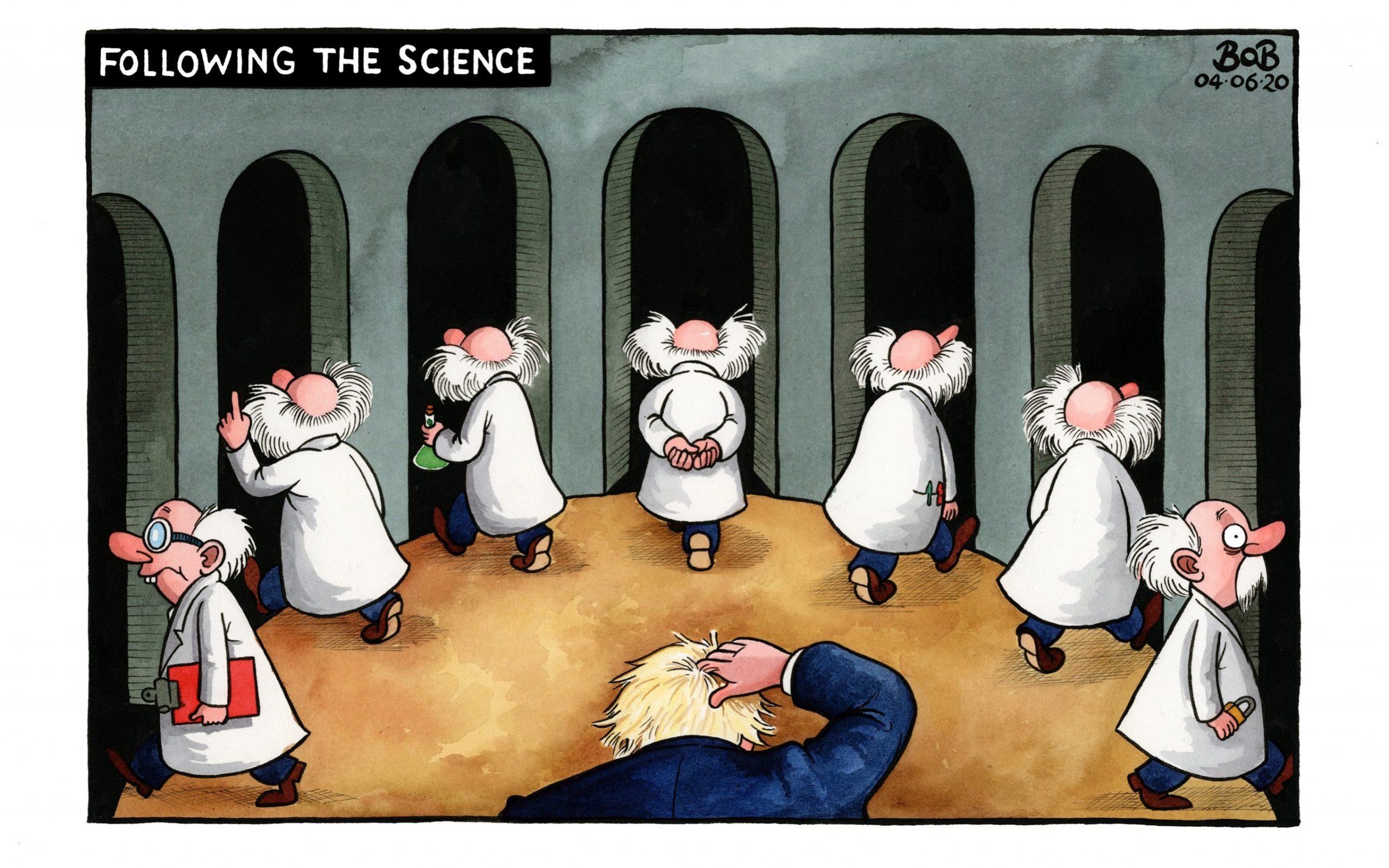 We’re publishing a guest post today by former Google software engineer Mike Hearn about the shortcomings of the London School of Hygiene and Tropical Medicine’s alarmist Omicron modelling which has spooked the Government.

Today the Telegraph reported that:

Experts from the London School of Hygiene and Tropical Medicine (LSHTM) predict that a wave of infection caused by Omicron – if no additional restrictions are introduced – could lead to hospital admissions being around twice as high as the previous peak seen in January 2021.

Dr Rosanna Barnard, from LSHTM’s Centre for the Mathematical Modelling of Infectious Diseases, who co-led the research, said the modellers’ most pessimistic scenario suggests that “we may have to endure more stringent restrictions to ensure the NHS is not overwhelmed”.

As we’ve come to expect from LSHTM and epidemiology in general, the model forming the basis for this ‘expert’ claim is unscientific and contains severe problems, making its predictions worthless. Equally expected, the press ignores these issues and indeed gives the impression that they haven’t actually read the underlying paper at all.

The ‘paper’ was uploaded an hour ago as of writing, but I put the word paper in quotes because not only is this document not peer reviewed in any way, it’s not even a single document. Instead, it’s a file that claims it will be continually updated, yet which has no version numbers. This might make it tricky to talk about, as by the time you read this it’s possible the document will have changed. Fortunately, they’re uploading files via GitHub, meaning we can follow any future revisions that are uploaded here.

The first shortcoming of the ‘paper’ becomes apparent on page 1:

Due to a lack of data, we assume Omicron has the same severity as Delta.

In reality, there is data and so far it indicates that Omicron is much milder than Delta:

Early data from the Steve Biko and Tshwane District Hospital Complex in South Africa’s capital Pretoria, which is at the centre of the outbreak, showed that on December 2nd only nine of the 42 patients on the Covid ward, all of whom were unvaccinated, were being treated for the virus and were in need of oxygen. The remainder of the patients had tested positive but were asymptomatic and being treated for other conditions.

The pattern of milder disease in Pretoria is corroborated by data for the whole of Gauteng province. Eight per cent of Covid-positive hospital patients are being treated in intensive care units, down from 23% throughout the Delta wave, and just 2% are on ventilators, down from 11%.

The LSHTM document claims to be accurate as of today, but just ignores the data available so far and replaces it with an assumption; one that lets them argue for more restrictions.

What kind of restrictions? The LSHTM modellers are big fans of mask wearing:

All scenarios considered assume a 7.5% reduction in transmission following the introduction of limited mask-wearing measures by the U.K. Government on November 30th 2021, which we assume lasts until April 30th 2022. This is in keeping with our previous estimates for the impact of increased mask-wearing on transmission.

I was curious how they arrived at this number given the abundant evidence that mask mandates have no impact at all (example one, example two). But no such luck – a reference at the end of the above paragraph points to this document, which doesn’t contain the word “mask” anywhere and “7.5%” likewise cannot be found. I wondered if maybe this was a typo but the claim that the relevant reference supports mask wearing appears several times and the word “mask” isn’t mentioned in references before or after either. (Correction: see below).

There are many other assumptions of dubious validity in this paper. I don’t have time today to try and list all of them, although maybe someone else wants to have a go. A few that jumped out on a quick read through are:

If you’re new to adversarial reviews of epidemiology papers some of the above points may seem nit-picky, or even made in bad faith. Take the problem of the citation error – does it really matter? Surely, it’s just some sort of obscure copy/paste error or typo?. Unfortunately, we cannot simply overlook such failures. (Correction: See below).

The reality is that academic output, especially in anything that involves statistical modelling, frequently turns out to not merely be unreliable but leaves the reader with the impression that the authors must have started with a desired conclusion and then worked backwards to try and find sciencey-sounding points to support it. Inconvenient data is claimed not to exist, convenient data is cherry picked, and where no convenient data can be found it’s just conjured into existence. Claims are made and cited but the citations don’t contain supporting evidence, or turn out to be just more assumptions. Every possible outcome is modelled and all but the most alarming are discarded. The scientific method is inconsistently used, at best, and instead scientism rules the day; meanwhile, universities applaud and defend this behaviour to the bitter end. Academia is in serious trouble: huge numbers of researchers just have no standards whatsoever and there are no institutional incentives to care.

In the comments below user MTF points out a mistake in the article. The citation for mask wearing goes to a website with two documents with similar names. The primary document doesn’t talk about face masks, but the second supplementary document does mention them. It in turn cites two studies, this modelling study and this observational study in Bangladesh. These citations are not strong – the Bangladeshi study has criticised for not actually being a study of mask mandates, and it’s unclear if the results are even statistically significant. The modelling study states in the abstract that “We do not find evidence that mandating mask-wearing reduces transmission”, although they conclude that mask wearing itself (i.e. for reasons other than mandates) can reduce transmission. However, they find a different numbers to the cited 7.5%, which appears to come from the Bangladeshi study. This paper doesn’t seem to actually provide support for the cited claim, which is that the 7.5% reduction will come from the “introduce of limited mask wearing measures by the U.K. government”, i.e., mask mandates.

Nonetheless, my assertion that the cited document didn’t provide any support for the 7.5% mask figure was wrong – that’s embarrassing. In the software engineering world it’s become typical to handle publicly visible errors by writing a ‘post-mortem’ explaining what went wrong and what will be done in future to avoid it. That seems like a good practice to use for these articles too.

Protesters Gather in London to Object to Vaccine Passports