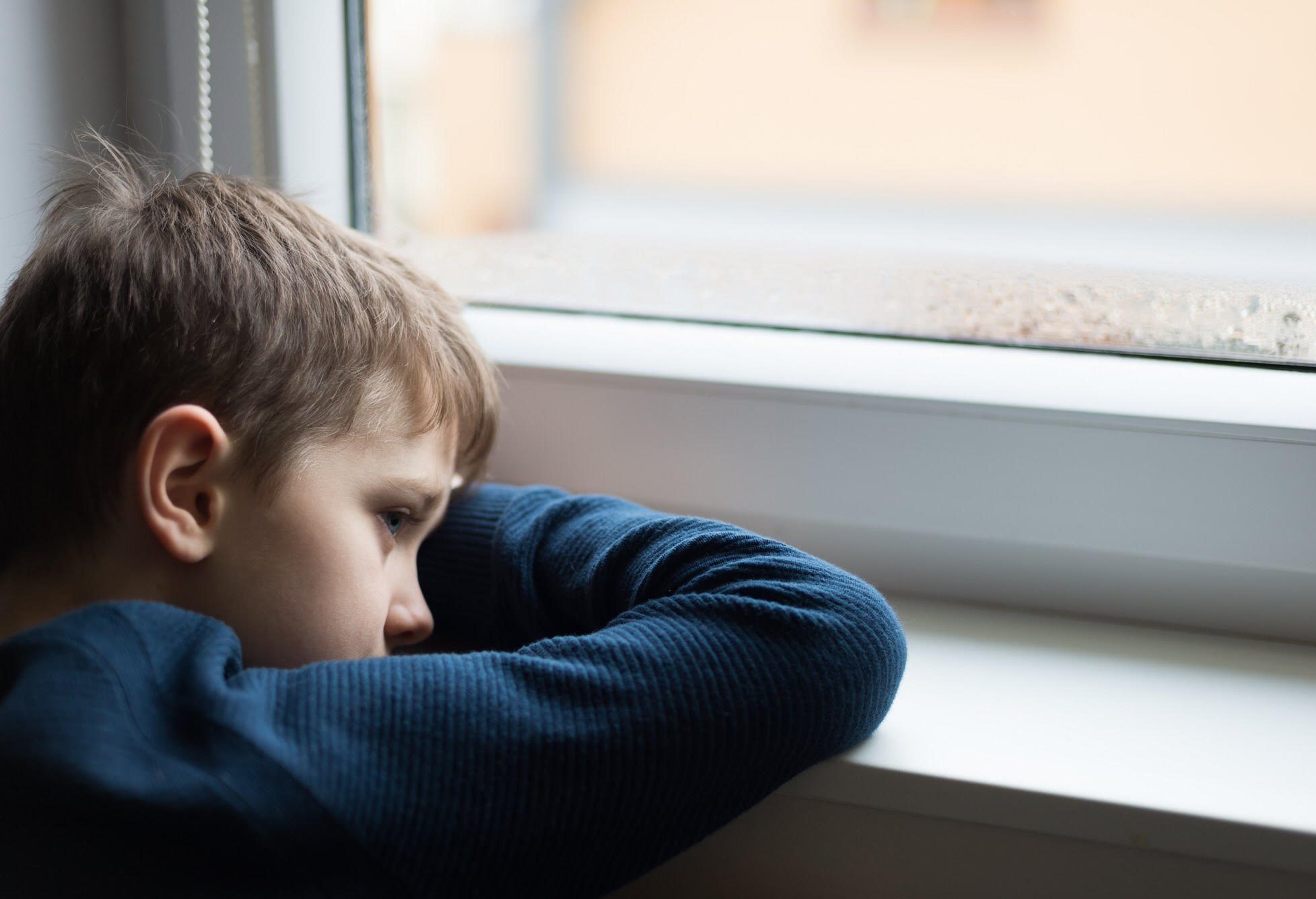 Anne Longfield, the Chair of the Commission for Young Lives, has said that “very vulnerable children have continued to slip from view”, with the pandemic restrictions leading to vulnerable and abused children being isolated from support networks. Drawing on the case of six year-old Arthur Labinjo-Hughes, who was abused and murdered by his step-mother, Longfield mentioned that the young boy was not present in school during the months before his death due to ongoing lockdown restrictions. The Guardian has the story.

The neglect and murder of six year-old Arthur Labinjo-Hughes was possible because vulnerable children “slipped from view” during the pandemic, the former Children’s Commissioner for England has said.

Anne Longfield told the BBC she was “just heartbroken and totally sickened” by the case, in which Arthur was subjected to a what prosecutors called a “campaign of appalling cruelty” and murdered two months after social workers found no evidence of safeguarding concerns.

A court heard that Arthur was violently shaken and suffered an “unsurvivable brain injury” when his head was banged against a wall by his stepmother, Emma Tustin. After his death in June 2020, he was found to have 130 injuries.

Longfield, now Chair of the Commission on Young Lives, said the case suggested a failure to put in place lessons from past failures such as the death of Victoria Climbie. “Very vulnerable children have continued to slip from view, and for anyone who looks at the serious case reviews, or hears about them that come after a child’s death, you will see the same things coming up,” she said.

She said Arthur was particularly vulnerable because of the Covid lockdown in place in the months leading up to his death. Noting that a high caseload and inexperienced staff could also be factors, she said: “What of course was also the case here was that it was a pandemic.

“So a lot of the services went on to the screens for children, and this child in particular, Arthur, wasn’t in school. And it’s much easier for families who want to evade view to do that when they haven’t got someone in the room. So there’s a big lesson there, instantly about if there is a crisis, there are children who are going to slip from view and we have to make sure they have the protection which does need face to face contact.”

She said the best way to keep children like Arthur safe was to intervene early when warning signs were visible to social workers. But she said that cuts to funding made that harder to do. “Long-term help is what needed, and again that’s something that’s been there less and less over recent years, and that means that more children are falling into crisis,” she said.

An Interview With Phil Magness