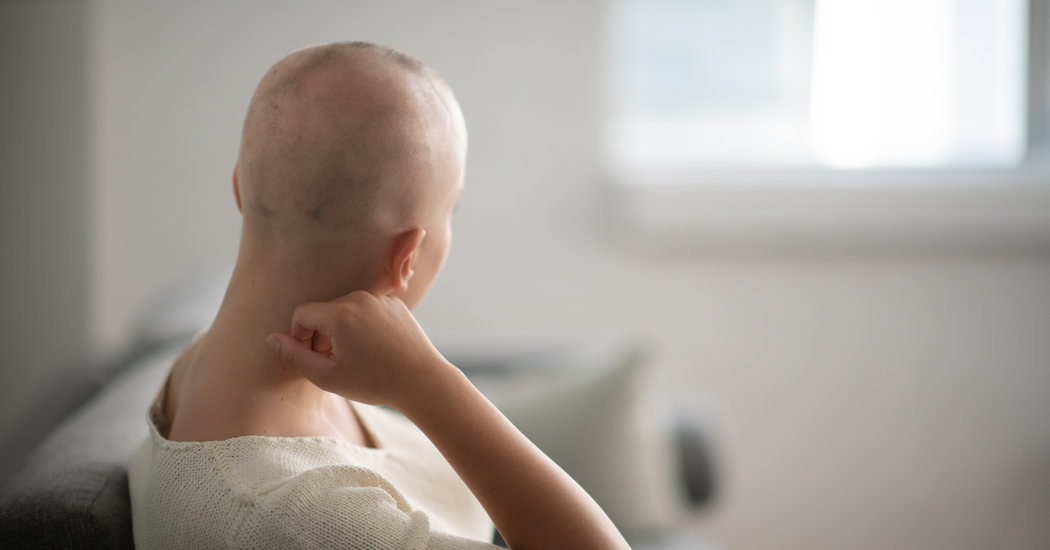 Over the course of the pandemic, roughly 750,000 urgent GP referrals for suspected cancer were not followed up, putting patients at risk and loading more pressure onto the NHS backlog. The National Audit Office (NAO) has reported that 12 million people will be on the waiting list for treatment by 2025, with 60,000 cancer patients undergoing treatment at a later date than would be expected between March 2020 and September 2021. The Express has the story.

Up to 740,000 urgent GP referrals for suspected cancer were “missed” during the pandemic, according to a new shocking report by the NAO. The report also highlighted that the NHS waiting list for care that is planned in advance will continue to grow until at least 2025.

It said that the waiting list will hit 12 million by March 2025 half of those who have missed referrals return to the NHS and its activity grows in line with pre-Covid levels.

Even if the NHS can increase its activity by 10%, the NAO estimates that the waiting list in March 2025 will still be a whopping seven million.

The shifting of resources to Covid over the past two years has seen cancer patients wait much longer to receive treatment.

One waiting time standard states that 85% of cancer patients should not wait any longer than 62 days to start treatment after an urgent GP referral.

The NAO estimates that in this time, up to 60,000 (and only as low as 35,000) fewer people started cancer treatment than would have been expected.

Its report pushed Professor Pat Rice, Co-Founder of the Catch Up With Cancer campaign, to write that “we are in the middle of the biggest cancer catastrophe ever to his the NHS”.

She added: “We need to the Government to urgently outline how additional funding will be spent on cancer treatments, backlog busting technologies, like radiotherapy, and the cancer workforce.

“Cancer patients don’t have the luxury of time, if we don’t act more people will die at home who don’t need to.”

This comes amid the emergence of the Omicron Covid variant, which is stealing the attention of health chiefs and Government ministers.

Despite this, some top Government advisers have insisted that fears about the variant have been overplayed.