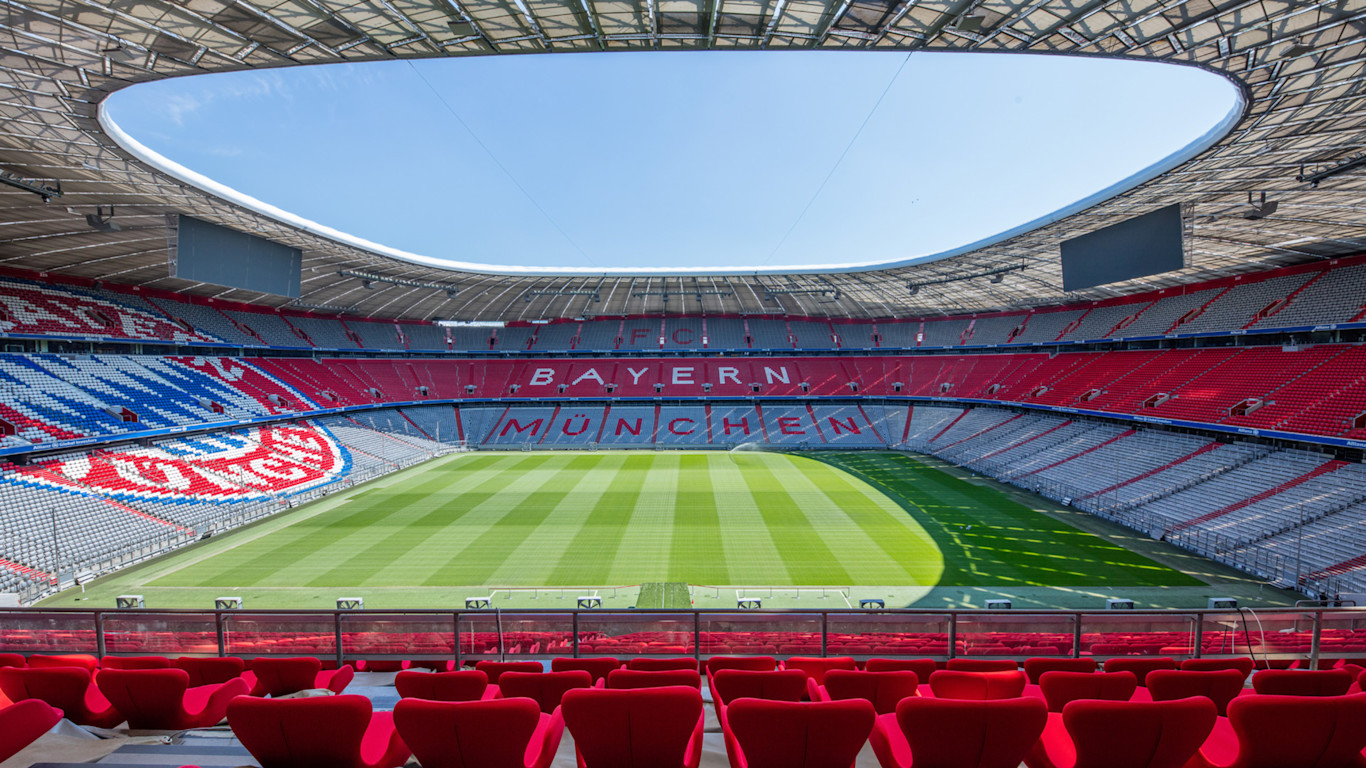 Five unvaccinated footballers who play for German club Bayern Munich have had their wages docked by the club as they have had to spend time in quarantine due to being in close proximity to a Covid-positive person. The football club had previously stated that they will not pay the wages of any player forced into self-isolation as a result of their personal choice not to receive the vaccine. Recently, the five footballers have also been banned from staying in the same hotel as the vaccinated players due to Germany tightening its Covid restrictions. MailOnline has the story.

Bayern Munich have docked the wages of their five unvaccinated players who were forced to quarantine due to coming into contact with a Covid-positive person.

Serge Gnabry, Joshua Kimmich, Jamal Musiala, Eric Maxim Choupo-Moting and Michael Cuisance have all been told by the German club that they will not be paid for every game or day of training they miss when self-isolating after they all refused to get the vaccine.

According to German news outlet Bild, Bayern told the players last week that they would be withholding pay if anyone missed work due to being unvaccinated.

The report comes days after Bayern suffered a shock 2-1 defeat at the hands of local rivals Augsburg on Friday, which saw Kimmich, the midfield star for both Bayern and Germany, miss the encounter after he was forced to quarantine.

Gnabry started that match, while Musiala and Choupo-Moting came on as substitutes, while Cuisance was an unused substitute. Those four players were all then placed into quarantine following a new exposure to Covid, hours after the reports about pay cuts emerged in Germany.

Their Bayern team-mates Niklas Sule and Josip Stanisic had tested positive for Covid last week, with the club confirming that those two players were vaccinated.

Tensions are high in Germany with the country in the grip of a fourth wave of cases and many hospitals full. It has one of the lowest vaccination rates in Western Europe, with 68% of people fully vaccinated. “By the end of this winter everyone in Germany will either be vaccinated, recovered or dead,” Health Minister Jens Spahn said on Monday.

The news of withheld wages comes less than a week after the five Bayern players were told that they have been banned from staying in the same hotel as their team-mates ahead of a match and must travel to games separately too due to tightening restrictions in the country, which is experiencing a spike in Covid cases.

German news publication Kicker are reporting that the five players are irritated that news of their docked wages has been leaked publicly.

The damning report also revealed that there has been a loss of trust from the players, with team morale low as a result.

Australian Politician Smears Those Opposed to Vaccine Mandates as “Anti-vaxxers”