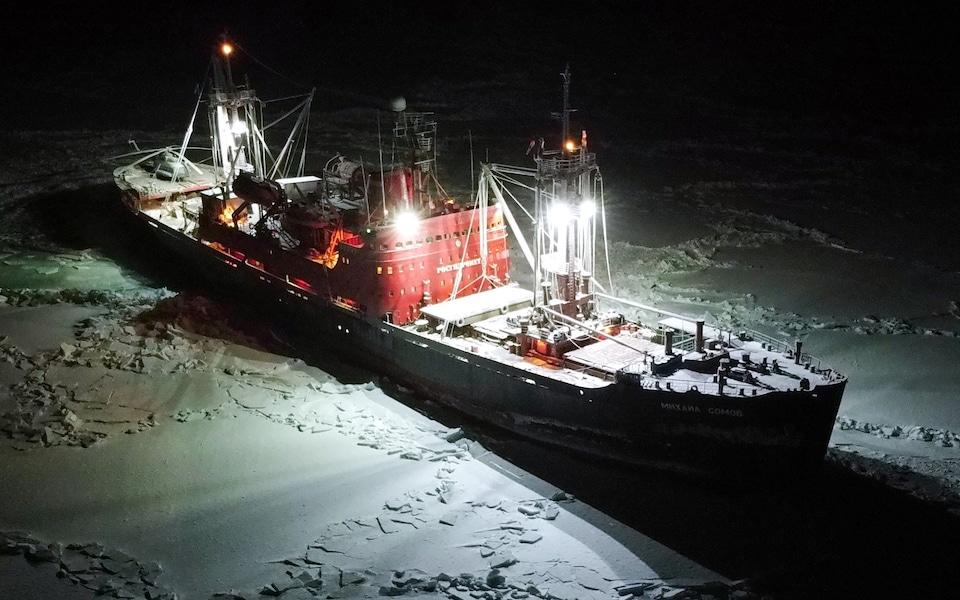 More than two dozen cargo vessels are stuck in Russia’s Arctic ice, waiting for ice-breakers to come to their rescue, after an inaccurate forecast from the country’s Met Office. The Telegraph has more.

Maritime traffic in the Northern Sea Route has been on the rise in recent years as rapidly warming winters reduce ice cover, and Russia invests in its Arctic ports in preparation for a further boom.

But this year several segments of the Northern Sea Route froze up about a fortnight earlier than usual, catching many ships unawares.

He blamed the Russian Met office for a forecast that failed to predict the early ice, in comments to local media.

Worth remembering that Antarctica recently recorded its coldest six months on record.