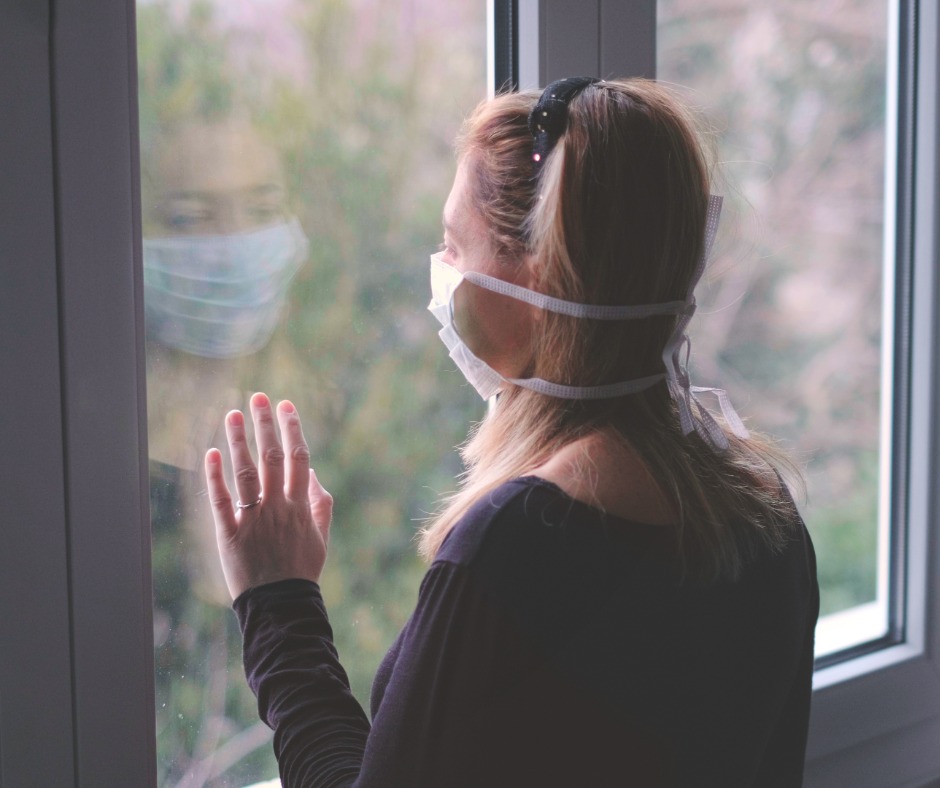 Researchers from Curtin University in Perth have uncovered that Covid restrictions have exacerbated feelings of social isolation, leading to negative health outcomes which have cost Australia $2.7 billion AUD per year. This accounts for $1,565 AUD for each person who is lonely, with young people and those living on lower incomes being impacted the most. The Guardian has more.

The report estimates that the overall average cost associated with each person who becomes lonely in Australia is $1,565 AUD a year.

Social isolation was most prevalent among vulnerable populations, including those who are disabled, socio-economically disadvantaged, or from culturally and linguistically diverse backgrounds, the report found.

There was a worrying link between poverty and loneliness, Mavisakalyan said. The analysis drew comparisons between individuals “who are very, very similar in terms of their host of characteristics but are different in terms of their income”.

Even when all other factors were controlled for, the loneliness gap between the richest and the poorest was significant, suggesting “poverty may also lead to the social exclusion of individuals”, Mavisakalyan said.

Women scored higher than men on social connectedness across all ages, but also reported being lonelier than men, particularly girls under 17 years-old and women older than 65 years-old.

“The figure of up to $2.7 billion AUD per year associated with loneliness provides a strong economic case for investing into initiatives that mitigate loneliness in our society,” Mavisakalyan said. “Participation in activities that create meaningful connection with others and a common purpose should be a priority.”

Unsurprisingly, face-to-face interactions and community participation dropped throughout the pandemic.

That Covid has had an outsize effect on young people “comes out very vividly in our analysis”, Mavisakalyan said.