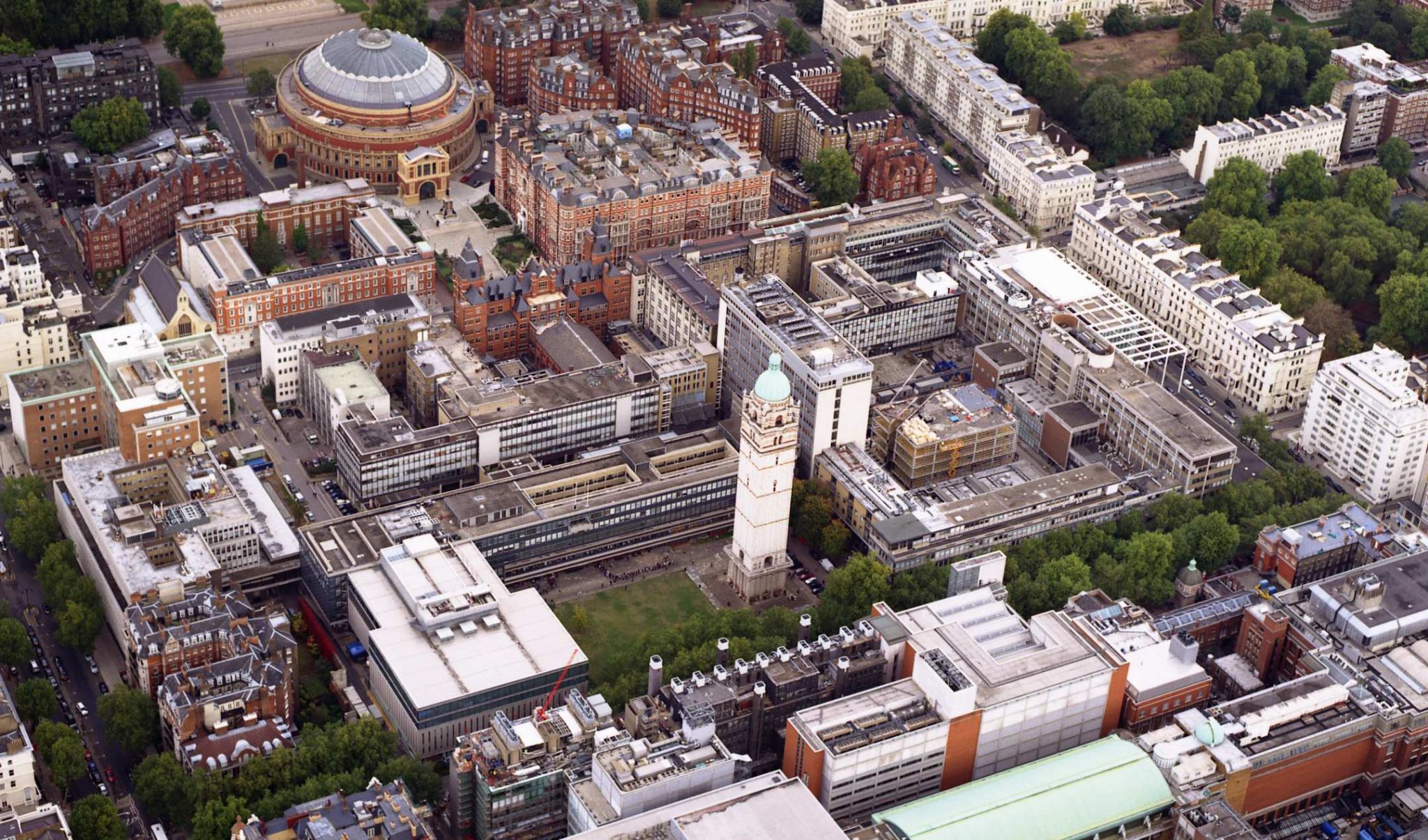 Neil Ferguson, a.k.a. ‘Professor Lockdown’, isn’t the first person you’d expect to be making the case for focused protection. But that’s more or less what he did in a BBC interview last week.

Britain, the professor noted, is in a “quite different position” from countries like the Netherlands and Germany – both of which recently posted their highest infection rates since the pandemic began (despite the presence of mask mandates and vaccine passports).

“We’ve had very high case numbers,” Ferguson continued, “between 30,000 and 50,000 a day – really for the last four months.” And this has “paradoxically” had the effect of “boosting” population immunity.

I’m no expert in epidemiology, but I don’t really see the “paradox” here. If you have large numbers of infections, and they’re heavily concentrated in low-risk groups, then – yes – population immunity will be boosted.

(I suppose we shouldn’t be too surprised. As Martin Kulldorff and Jay Bhattacharya note, many scientists who should know better have downplayed or even denied the existence of natural immunity to Covid.)

Anyway, back to Neil Ferguson. Whether he realised it or not (and I’m leaning towards not), he was making the case for focused protection.

The whole point of that strategy is to protect high-risk groups, while allowing immunity to build in the rest of the population. “As immunity builds,” to quote the Great Barrington Declaration, “the risk of infection to all – including the vulnerable – falls.”

Given that the vaccines don’t provide lasting protection against infection, they’re best seen as a way to protect the most vulnerable. And even before the vaccines arrived, building population immunity in low-risk groups made sense, as a way to minimise the time that high-risk groups would have to spend shielding.

More than a month ago, I asked whether we should encourage young people to get the virus, so as to build up more immunity before the winter? If the latest data are anything to go by, it seems the answer to my question was “yes”.