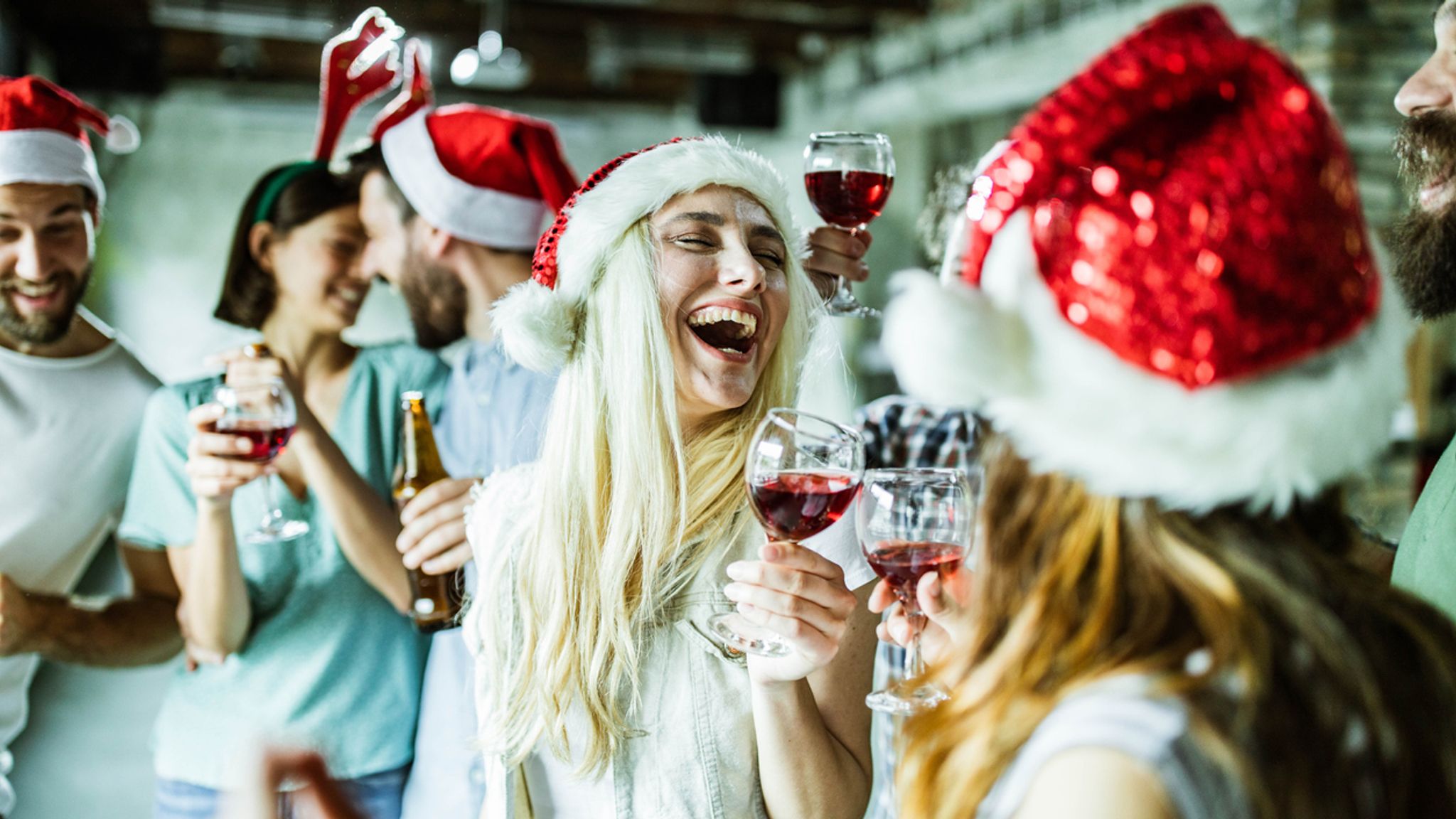 Catering services have reported that the demand for office Christmas parties has declined, as businesses want to avoid the risk of spreading Covid to staff. On the other hand, companies which have decided to host a traditional Christmas celebration have implemented safety measures to reduce the risk of contracting Covid, such as requiring attendees to show a negative PCR test. The Times has the story.

The Times approached every company in the FTSE 100 to ask whether they were organising an office Christmas party this year. Of those that responded there was an even split between cancelling and proceeding, although most of those that were going ahead said they would be hosting multiple smaller events rather than one big party.

Evraz, the mining group, said that it was cancelling festivities in order to “keep our people safe”. Anglo American, another mining group, and IAG, which owns British Airways, chose to cancel.

Experian, the credit reference agency, said that it was not having one big staff party but that employees would be offered “smaller group get-togethers” if they felt comfortable doing so.

Aviva, the insurance company, said that it was going ahead. A spokesman said: “we want everyone at Aviva to have the chance to celebrate the festive period with their colleagues. This will be a mix of events at our offices and at other locations. We are encouraging all colleagues to do everything they can to reduce the risk of the virus spreading, including taking a lateral flow test before and after the event and following external venues’ Covid measures.”

Hospitality businesses that rely on the Christmas season fear they will struggle this year. Philip Inzani, who owns the Polo Bar near Liverpool Street in the City of London, said that Christmas party bookings were down 30% on a normal year and that the bookings he had taken were for smaller groups on average.

“We’re finding that there are inquiries but for a lot less people. So where we would have had an inquiry for 30 people previously, we’re now finding that it’s 10 people or something like that”, he said. “One issue is that a lot of staff are flexi-working so fewer are in central London offices, and of course some people are still nervous about gatherings because of Covid”.

Inzani, 50, also offers catering for office-based Christmas parties but demand for that has slumped even further. He said: “We’d probably end up doing about 15 to 20 events throughout the pre-Christmas period normally. But so far this year we’ve just got two inquiries.”