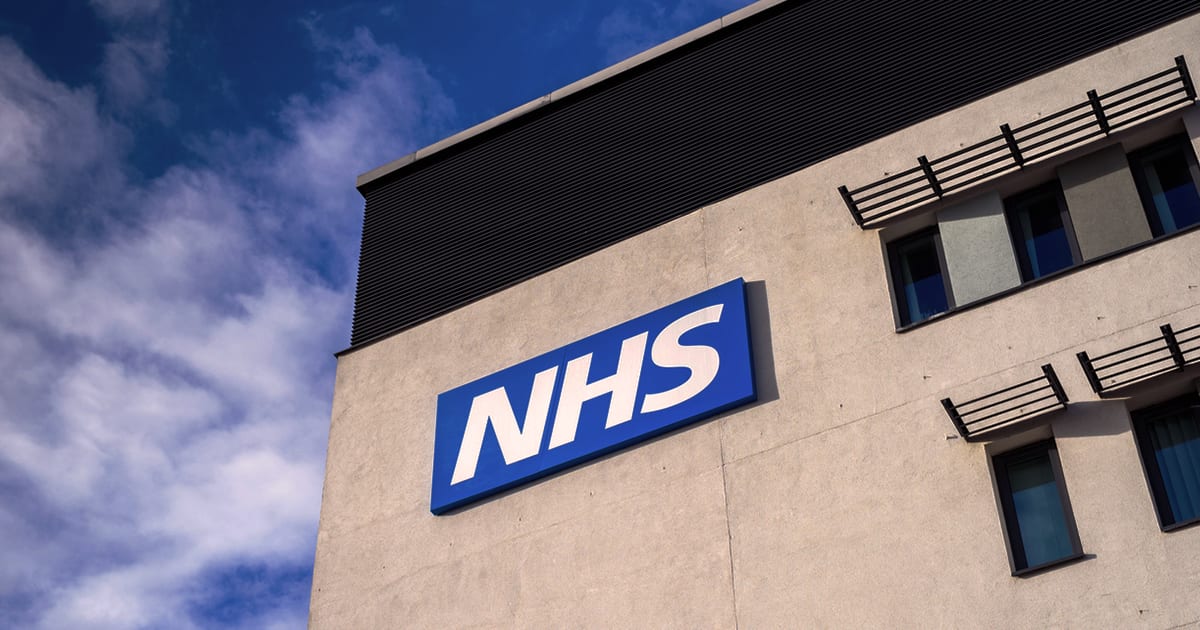 Chris Hopson, the Chief Executive of NHS Providers has sent a warning that the NHS could suffer severe staff shortages this winter if mandatory vaccination for NHS staff comes into effect. Approximately 10% of all NHS workers haven’t received two doses of a Covid vaccine, which encompasses roughly 120,000 members of staff, with Hopson saying that any vaccine mandate should be delayed until April to avoid any serious problems over the next few months. The Telegraph has the story.

Latest NHS figures show that 90% of staff have been double-jabbed. However, about 120,000 workers are not – and at some trusts, including major hospitals in London and Birmingham, uptake is as low as 80%.

But on Monday Chris Hopson, Chief Executive of NHS Providers, which represents hospitals, said that if the Government was to press ahead, it should delay until April to ensure the NHS can get through the “very, very difficult winter”…

He told BBC Breakfast: “If we lose very large numbers of unvaccinated staff, particularly over the winter period, then that also constitutes a risk to patient safety and quality of care.

“We know – and the Chief Medical Officer has said this really clearly – that we’ve got a very, very difficult winter coming up and we know the NHS is going to be absolutely at full stretch.

“So it makes sense to set the deadline once that winter period has passed”.

CNN Reports on COP26, But Gets City Wrong